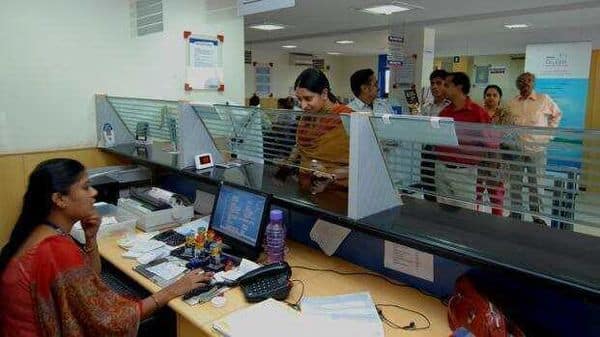 Four bank officers' unions have come out to lodge their protest against the central government's decision to let all private sector banks participate in government business.

Union Finance Minister Nirmala Sitharaman had on Wednesday said that the embargo on the grant of government for private banks has been lifted.

"All banks can now participate. Private banks can now be equal partners in the development of the Indian economy, furthering Govt's social sector initiatives, and enhancing customer convenience," she wrote on Twitter.

Reacting to this, the bank officers' unions said that the announcement is in 'unambiguous terms' that all private-sector lenders would be equal partners and the government's social sector initiatives which were hitherto open majorly to state-run banks and a few private banks.

Allowing private banks to handle government business would lead to a situation of absence of accountability on the part of the officers and personnel of such banks, the unions claimed.

"Ironically, private banks are enjoying various exemptions such as priority sector lending norms, expansion of bank branches in rural / semi-urban areas, agricultural lending and so on, whereas banks in public sector space are required to comply with various norms relating to priority sector, agricultural loans, weaker sections set by RBI," the release said.

The unions said state-run banks are required to lend to the borrowers from the priority sector at a much lower interest rate compared to their private counterparts, who are statutorily not required to play under the administered pricing regime.

"Opening up of the government business to such private players would thus enable them to garner float funds for augmenting their profits at the cost of much distress to poorer sections of our society," the release said.

It said while the Prevention of Corruption Act, 1988, the Central Vigilance Commission Act, 2003 and RTI Act are applicable to public sector banks, these provisions are not applicable in case of the private sector banks.