After Quitting Congress in Kerala, Anil Kumar Gets Rousing Welcome from CPI(M) KP Anil Kumar, who was under suspension for ’indiscipline’, said he was resigning from the primary membership of Congress. (Credits: Twitter/KP Anil Kumar)

After resigning from Congress, Anil Kumar went to the CPI(M) state party headquarters where he was received by three politburo members.

A day after top Congress leader K.P. Anil Kumar quit the Congress, he was given a rousing welcome on Wednesday by the CPI(M) leaders at the Kozhikode railway station and at the CPI-M Kozhikode district committee office also.

Kozhikode is the hometown of Kumar. It was on Tuesday that Kumar called a press conference in the state capital to announce his resignation from the Congress, ending an association of 43 years. Later he went to the CPI(M) state party headquarters where he was received by three politburo members and others.

Responding to the allegations levelled by State Congress president K. Sudhakaran and senior Congress Lok Sabha member K. Muraleedharan, Kumar said both of them have no reason to point fingers at him.

“No one will forget the way Sudhakaran behaved when Indira Gandhi’s ashes were brought to be immersed at Kannur and all know what Muraleedharan said about Sonia Gandhi and late Ahmed Patel. Hence they have no right to criticise me, whereas I have all along maintained decency and decorum," said Kumar.

“The bane of the Congress party today is its leadership which includes AICC general secretary (organisation) K.C. Venugopal, Sudhakaran and Leader of Opposition V.D. Satheesan. More leaders from the Congress party are expected to leave the party soon," added Kumar.

In the coming days with the various committees of the CPI(M) holding meetings ahead of the upcoming state party conference to be held at Ernakulam in February next year, Kumar is expected to be formally inducted into the CPI(M).

According to sources, Kumar who had a clean track record in the Congress party, is expected to be given a good post in an official capacity in some leading government organisation. 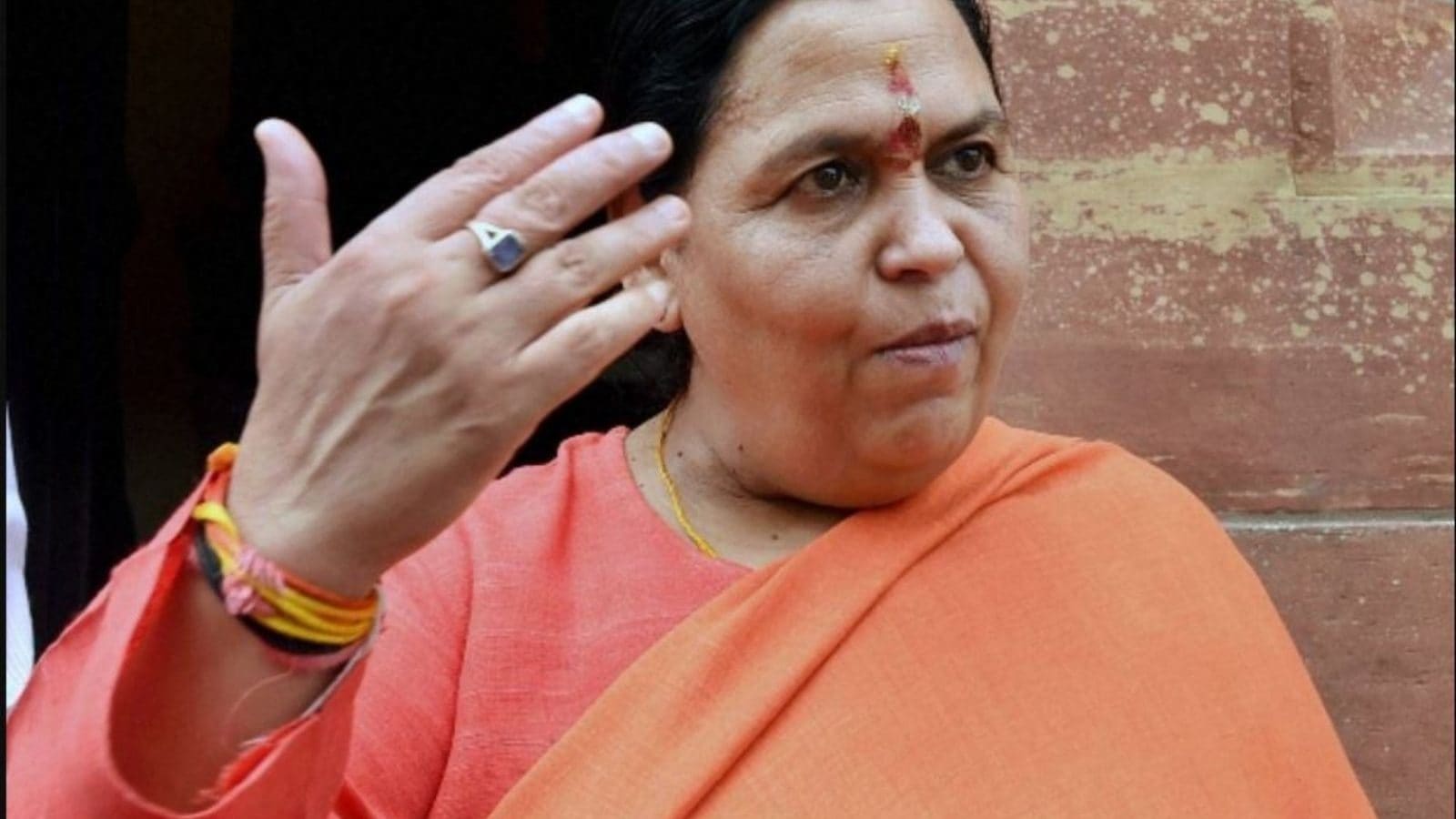