An eye on IPL expansion, BCCI says it's not in favour of ICC's cycle

MUMBAI: If an eight-event cycle, over a period of eight years, goes ahead as proposed by the International Cricket Council (

being organised every alternate year. And the

- which runs the world's hottest T20 property in the

) - fears the move will eat into its market going forward.
It is for this very reason, that the BCCI is not in favour of the ICC's eight-event cycle going ahead as proposed and brought up the same during Thursday's meeting of the governing body's board representatives.
There has been a constant focus, on part of the ICC, to increase the number and scale of global events so as to ensure more participation and leverage from broadcast rights, where revenue is concerned. With a media rights tender expected to come out early next year, the ICC has been looking at ways to swell its resources by way of expanding its list of properties.

Before the members came back to power in the BCCI, the Committee of Administrators (CoA) had categorically maintained that the onus, on what BCCI's say should be on the matter, rested solely with the members and therefore things would have to wait until an election was contested.
"That happened in October 2019. Ever since, the BCCI's new office-bearers have taken their time settling in. Today, they have a better understanding of the pros and cons of these developments and hence they're putting their foot down. They realise IPL is the real deal and they've got to protect it at all costs," say those tracking developments.
The Indian board earns massive revenues through the IPL and industry sources say a T20 World Cup every second year will dilute the IPL's authority in the markets. However, those at the ICC refuse to buy the theory. "The IPL is too big, and nothing can affect it. This argument just doesn't make sense," they say.

The other matter of significance is that India, England and Australia don't seem to be on the same page as the ICC as the latter goes about asking for bids to be submitted to host its events over the next rights cycle.
"India and Malaysia have to be in contention to host the 2027 ICC event? That sounds a bit odd, no? First of all, the Indian board is not in favour of the next rights cycle and the way it is being planned. Secondly, it has its own interests to take care of and is extremely self-sustainable irrespective of the revenue it draws from the ICC. Why should the BCCI relent?" board sources say.
By the time the ICC hosts its next board meeting, in March, these matters will once again come up for discussion and by then, the BCCI intends to make its mind absolutely clear on how it should go forward.
The Indian board doesn't just have IPL's economic interests to protect but is also eyeing an expansion of the window in the coming years as it increases the number of franchises from the existing eight to nine this year and 10 going forward.
"That'll mean 90-plus matches. That's what the BCCI will want to protect, a window for those many games. That is what will guarantee the IPL top dollar when its media rights tender comes out at the end of the year. There's huge interest. Expect the per-match broadcast price of an IPL game to crash the Rs 100-crore mark. This is going to be big-game hunting," market sources say. 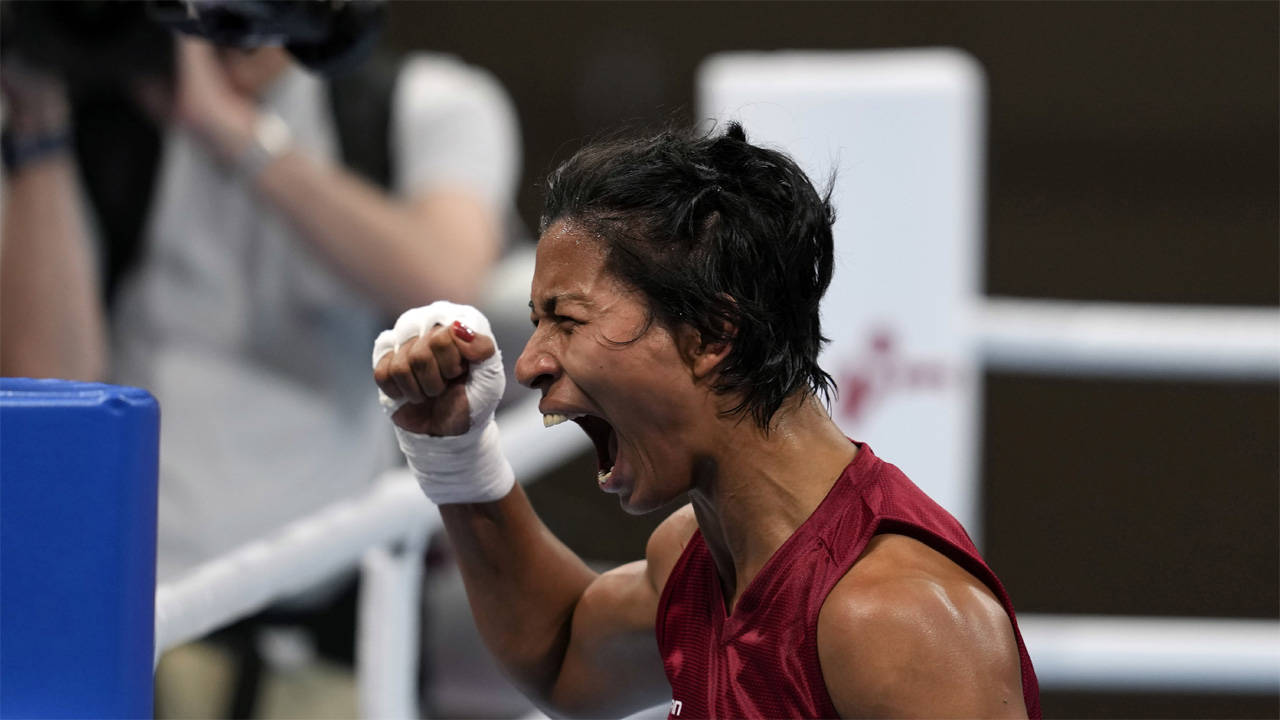 In Pics: India@Tokyo Olympics on July 30

On winning Olympic gold, Punjab hockey players to get Rs 2.25 crore each