A user wrote on Twitter, “Wait so did @nickjonas and @jameelajamil get divorced?” Responding to this, Jameela wrote, “A different Indian woman who doesn’t look anything like me. @priyankachopra. I believe they are very happy together still.”

A different Indian woman who doesn’t look anything like me. @priyankachopra  I believe they are very happy together still. https://t.co/UoDS5PgXIl

Many netizens were left amused at the Twitter user’s misidentification of the two actresses. While one user wrote, “I would be *thrilled* to be confused for either of you insanely talented, gorgeous women but damn - that's annoying. You really look nothing alike and have had very different careers,” another commented, “At least could have tagged the wrong Jonas brother... at least they look alike!”

Meanwhile, Nick recently dropped his first solo single ‘Spaceman’. Heaping praises on her husband, Priyanka wrote, “Spaceman is out now. So proud of all the work you've put into this song and album, Nick Jonas. The album is available for pre-order on March 12, and Spaceman (the song) is available now! Don't talk to me until you've listened to it!"

On the work front, Priyanka is currently shooting for Russo Brothers' ‘Citadel’ in London. She was last seen in Netflix’s ‘The White Tiger’, co-starring Adarsh Gourav and Rajkummar Rao. 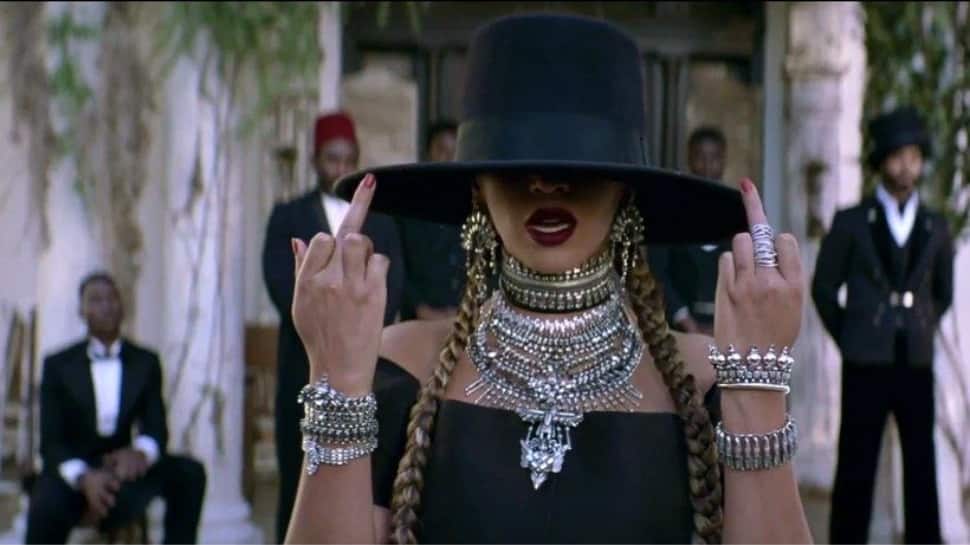 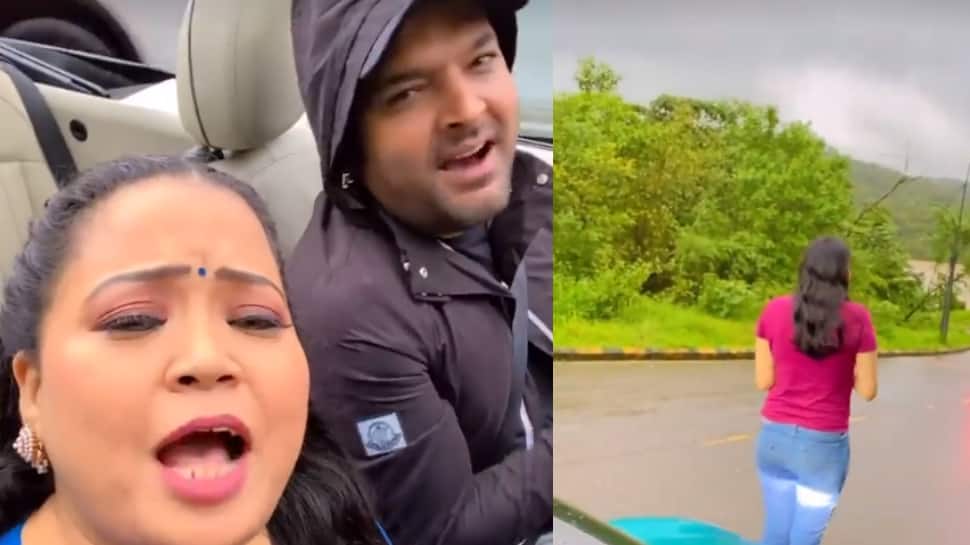 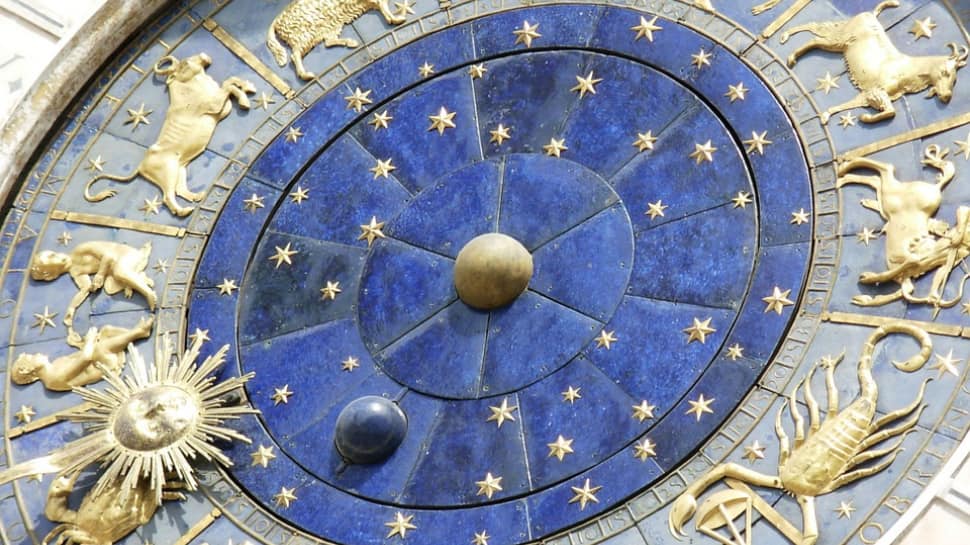 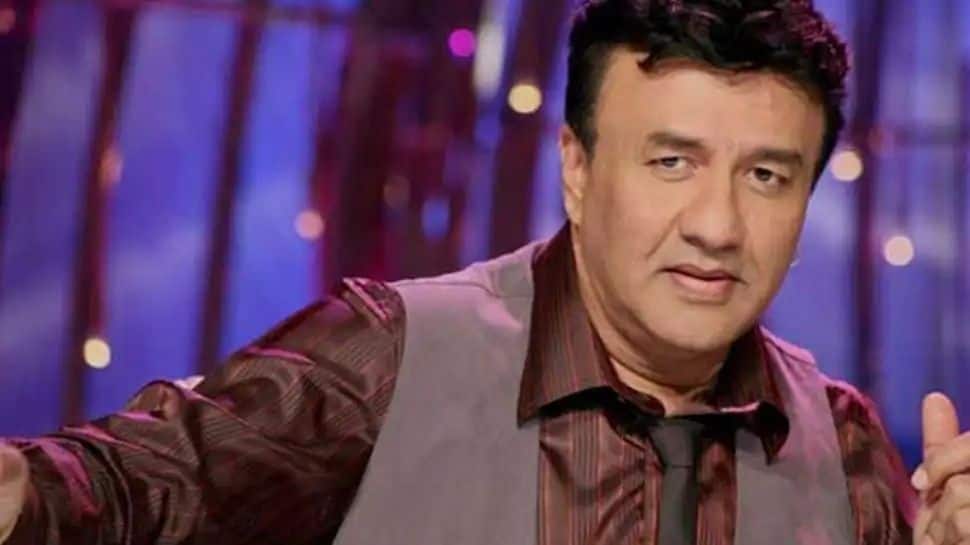