Bappi Lahiri rubbishes rumours about his ill health, says I am doing well

Bappi Lahiri took to Instagram to dismiss rumours about his poor health. The singer assured his fans and followers that he is doing well.

Singer Bappi Lahiri responded to rumours circulating on the Internet about his ill health. Taking to social media, he wrote that he is disheartened by the false reports and assured his fans and followers that he is doing well.

For some time, there have been rumours about Bappi Lahiri’s health issues and many claimed that the singer had lost his voice, due to which he won’t be able to sing in the future. Taking to Instagram, the singer-composer rubbished the rumours and wrote he was disappointed by the situation.

His statement read, "Disheartening to learn about certain media outlets putting out false reports about me and my health. With the blessings of my fans and well wishers, I am doing well Bappida (sic)." He captioned the post with a hashtag that read “False reporting”.

The veteran singer had tested positive for Covid-19 in April this year, after which he was confined to full bed rest. A wheelchair with a lift was also installed at his Juhu residence for easy mobility and convenience. People kept wondering if his health condition would allow him to sing in the future or not.

Bappi Lahiri’s last Bollywood song was Baaghi 3’s title track Bhankas. The film starred Tiger Shroff and Shraddha Kapoor in the lead roles. Bappi Lahiri is among biggest names in India’s music industry. He has given hit songs in Chalte Chalte, Disco Dancer and Sharaabi, among many others. 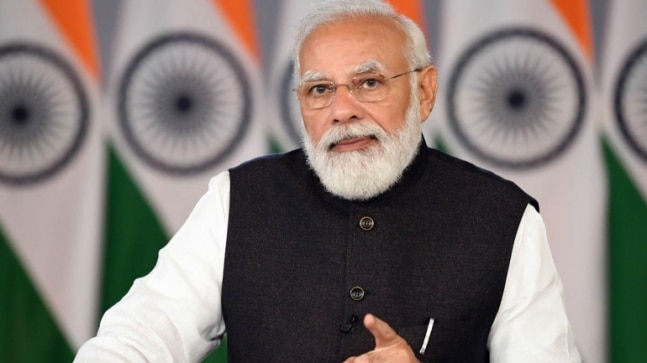 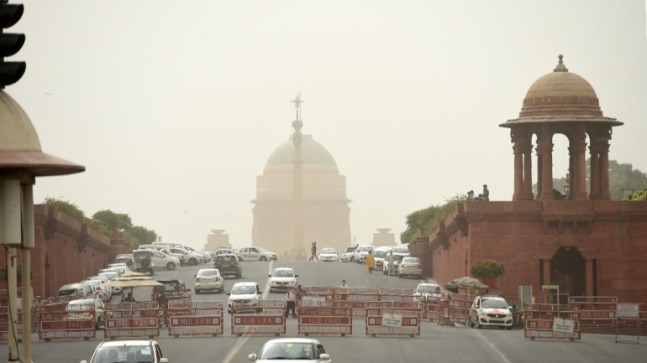