Bitcoin on Thursday opened in the green and was trading at $47,907, up 1.58 per cent. The global market cap of the virtual currency was hovering around $901.478 billion.  According to many analysts and media reports, Bitcoin is on the verge of making a ‘Golden Cross’ on the daily chart for the first time after forming a ‘Death Cross’ in June. A ‘Golden Cross’ is a term used by technical analysts to suggest a crossover of two important simple moving averages – the 50-day moving average over the 200-day moving average. As of Tuesday evening, Bitcoin’s 50-day moving average stood at $45,802 whereas the 200-day moving average was at $45,875, according to Tradingview.com. During the period between April 2019 – April 2020 golden cross happened 3 times. Measured from the BTC price to the extremes: April 23, 2019, BTC increased by 155 per cent, on February 18, 2020, it dropped by 61 per cent, May 20, 2020, it increased by 576 per cent. However, Bitcoin rival Ethereum was trading at $ 3,590.02, up 5 per cent. While the global market cap of Ethereum stood at $421.5 billion.

“Bitcoin broke past the $48,000 barrier, and Ether shot up more than 6 per cent. Over the past three days, Bitcoin broke past three crucial resistance levels and presently seems to be strongly bullish. Cardano, the third-largest crypto by market cap, finally managed to break free from the bearish dominance and moved past the $2.5 mark. The coming 24 hours will be an interesting session. BTC could likely consolidate, giving Altcoins the perfect opportunity to move higher. If the traded volumes in BTC go higher, it could potentially inch closer towards the coveted $50,000 mark.The global crypto market cap posted a third consecutive day of gains after moving 3.56 per cent. It currently stands at just around $2.18, while the total traded volumes dropped more than 12 per cent,” Edul Patel, CEO and Co-founder, Mudrex- A Global Crypto Trading Platform said.

“Bitcoin has recently experienced its eighth Golden cross with the 200-day and 50-day. Moving averages crossing paths. This could potentially mean an increase in buying volumes and a breakout from the current trend pattern. The last time such a phenomenon occurred, Bitcoin surged close to 600 per cent," said Siddharth Menon, chief operating officer, WazirX.

“Meanwhile, after a brief period of consolidation, the Total crypto market cap has gained an upward momentum reaching $2.2 trillion levels. Looking at the volume trend, it could only mean that investors have regained confidence in the crypto market after the recent correction," he added.

Here are the top cryptocurrencies and their prices on September 16, 2021 (data from coinmarketcap.com while publishing the article) 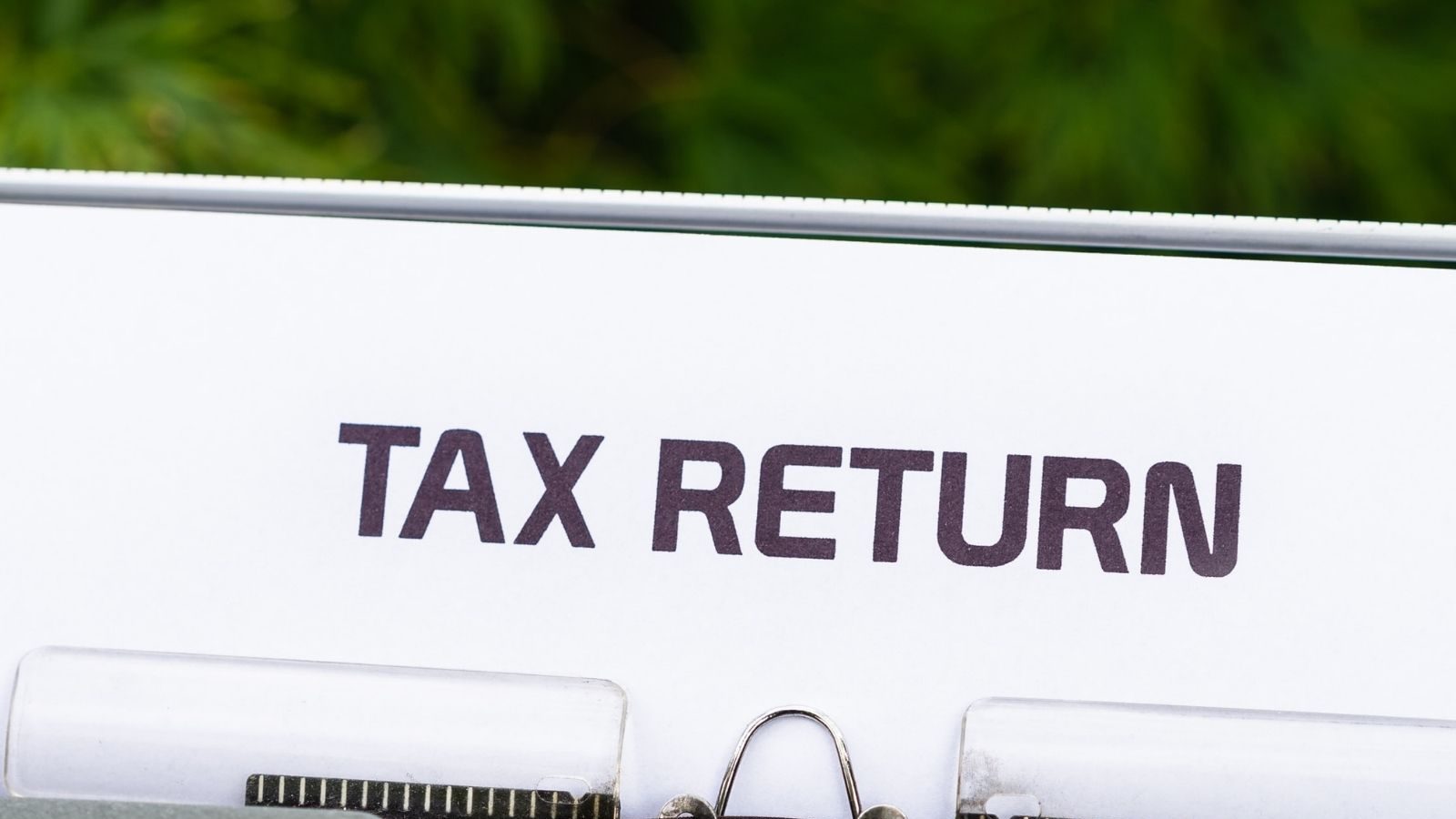