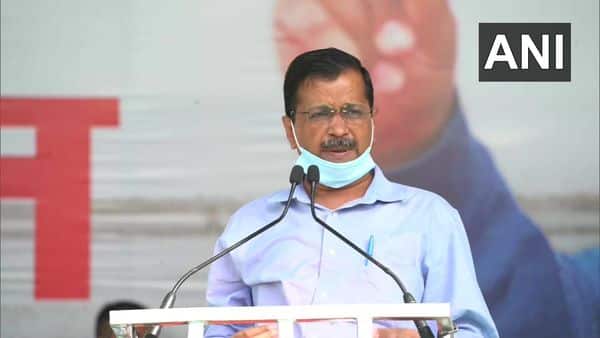 Delhi Chief Minister Arvind Kejriwal in Meerut (ANI) 1 min read . Updated: 28 Feb 2021, 03:37 PM IST Edited By Aparna Banerjea 'Farmers will become labourers in their own fields, that is why it's a do or die situation for farmers,' Delhi CM said'Even Britishers did not oppress our farmers to this extent, they did not fix nails on the ground,' alleged Kejriwal

"The government wants to take away their lands and give them to 3-4 capitalists. Farmers will become labourers in their own fields, that is why it's a do or die situation for farmers," Kejriwal hit out at Centre amid the ongoing farmers' protest against the new agriculture laws while speaking at Meerut's Kissan Mahapanchayat.

Speaking at the rally, Kejriwal added, "Even Britishers did not oppress our farmers to this extent, they did not fix nails on the ground. This government has left behind the Britishers."

Firing a salvo at Bhartiya Janata Party (BJP), Kejriwal added "The entire Red Fort incident was planned by them. Many people told me that they were deliberately shown wrong path as they didn't know streets of Delhi. Those who hoisted flag were their (BJP) workers. Our farmers can be anything but anti-nationals."

Thousands of farmers are camping at Delhi's border points at Tikri, Singhu and Ghazipur since November with a demand that the Centre should repeal the contentious farm laws enacted in September last year and frame a new one guaranteeing the minimum support price (MSP) on crops.

Farmer leader Rakesh Tikait is leading the protest at Ghazipur.

The government, which has held 11 rounds of formal talks with the protesting farm unions, maintains that the laws are pro-farmer. 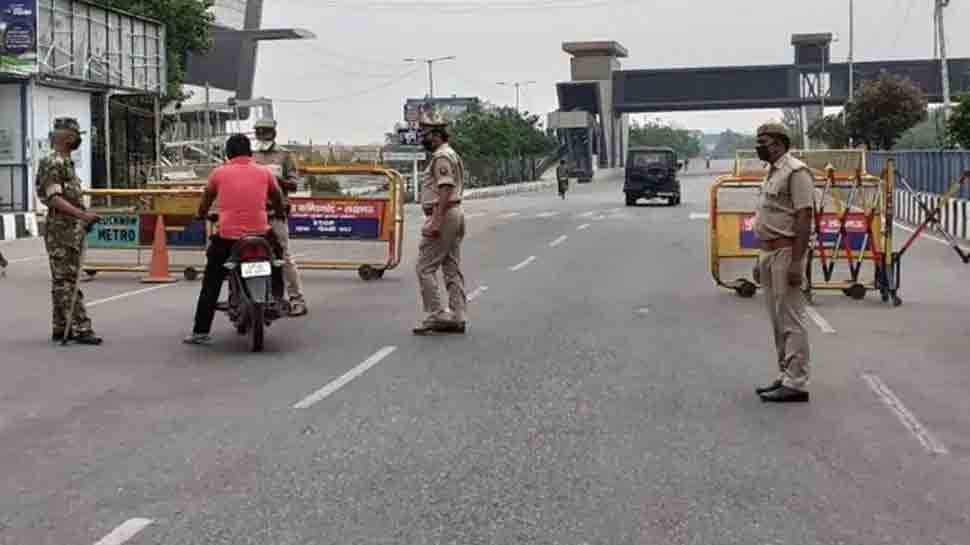