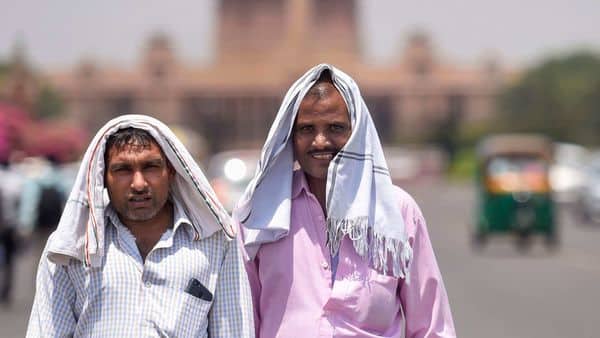 Delhi has recorded mean maximum temperature of 27.9 degrees Celsius in February, the second-highest recorded for the month in the last 120 years, the Indian Meteorological Department said on Sunday.

The highest mean maximum temperature recorded for February in Delhi was 29.7 degrees Celsius in 2006, the IMD officials said.

The weather department has predicted clear sky for Monday with mist in the morning.

The maximum and minimum temperatures are expected to be around 31 and 13 degrees Celsius respectively.

Delhi's air quality was in the poor category throughout the day with the air quality index (AQI) recorded at 211, the realtime data of the Central Pollution Control Board showed.

"Hence, AQI is forecasted to be in moderate to poor category in the next two days," it said. PTI AG NIT HMB