European Airlines Gain as Rules Eased For Travel to U.K.

Investing.com – ADRs of European airlines traded higher Friday as the U.K. considerably relaxed rules for travelling to the country.

Beginning Oct. 4, passengers who have been fully vaccinated in Europe, U.S., Australia and several more countries will be able to enter the region without a need for any quarantine or tests.

Fully vaccinated travelers will instead be able to pay for a cheaper, but less sensitive, lateral flow test which can be taken quickly at home, according to a BBC report.

The amber and green lists of countries are being merged. This will also enable double-jabbed Britons’ quarantine-free travel to other countries. The red category, for countries the government advises against visiting, remains though that has been pruned.

Those travelling from red-list countries will have to book a day-two Covid test, to be taken after arrival in England. A passenger travelling from any country not mentioned in the lists will be treated as unvaccinated, even if fully-vaccinated.

A person showing positive after a lateral flow test will be asked to take a second follow-up PCR lab test, which will be paid for by the NHS.

The restrictions have been simplified to aid the tourist industry, ahead of the autumn half-term break at the end of October. 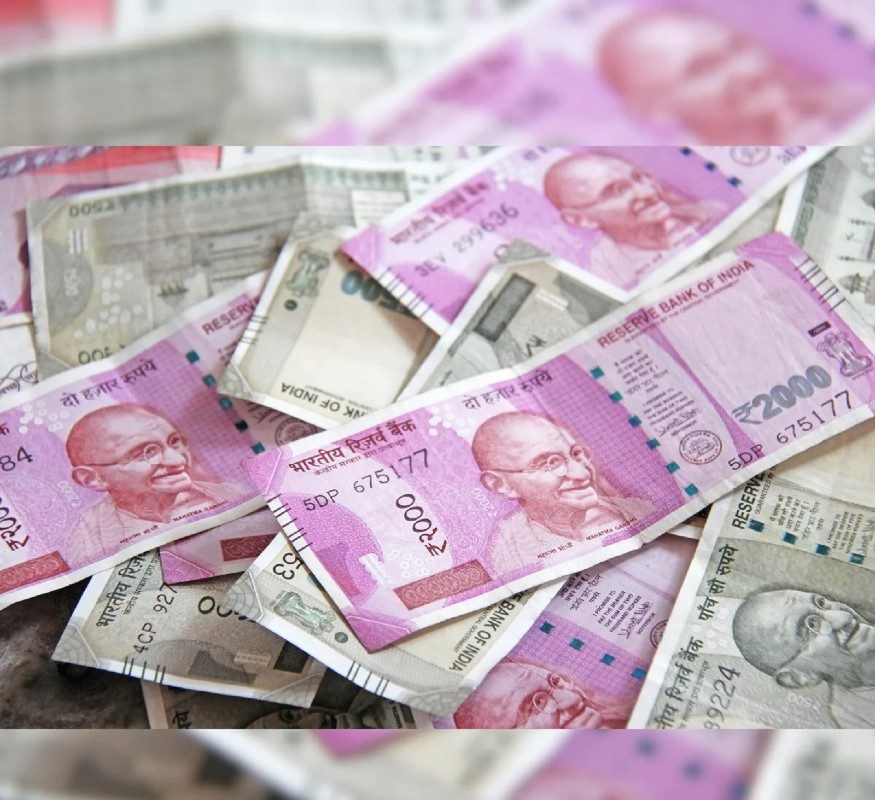