With things slowly drifting back to normalcy, award ceremonies have resumed too. Filmfare is back with the 5th edition of Planet Marathi, ‘Filmfare Awards - Marathi 2020’ with hosts Amey Wagh and Siddharth Jadhav. While the presentation ceremony is all set to begin in a few hours, take a look at the spectacular dance performances which were the highlight of the opening ceremony held yesterday.
Vaibhav Tawtvadi’s unmatchable energy set the stage for the event. The handsome hunk stole hearts with his groovy moves. 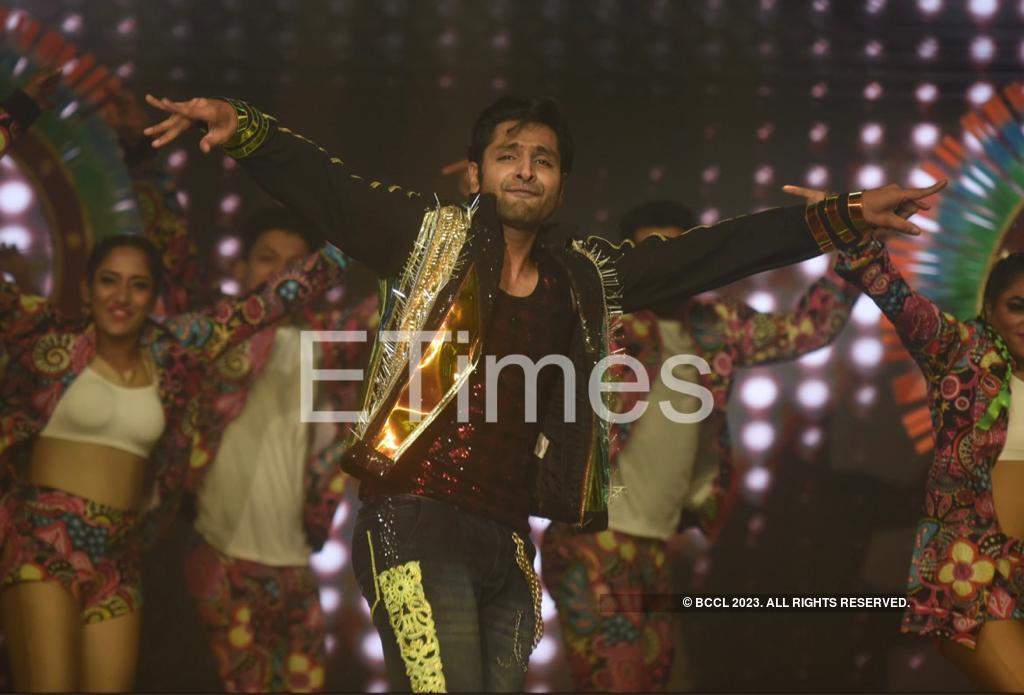 Sonali Kulkarni looked cute in shades of red, orange, and yellow, to deliver some astounding performances. 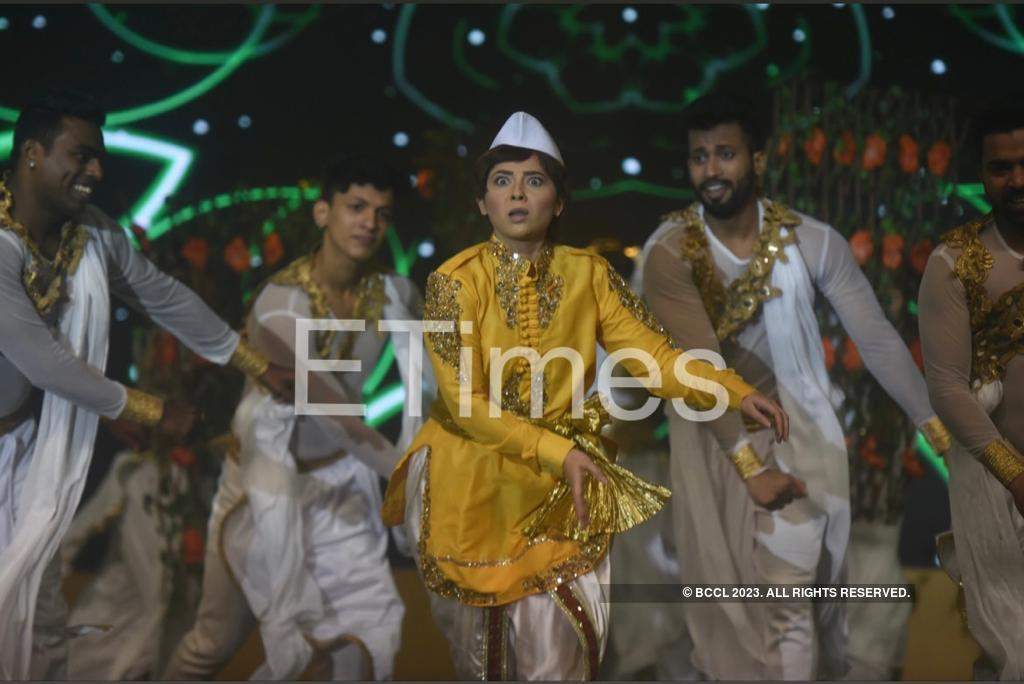 Mansi Naik took on the Herculean task of recreating Nora Fatehi’s high-energy dance numbers. In a dazzling red attire, the actress nailed all her performances with perfection. The newly-married actress also stated that she was thrilled to be performing at the Filmfare Awards! 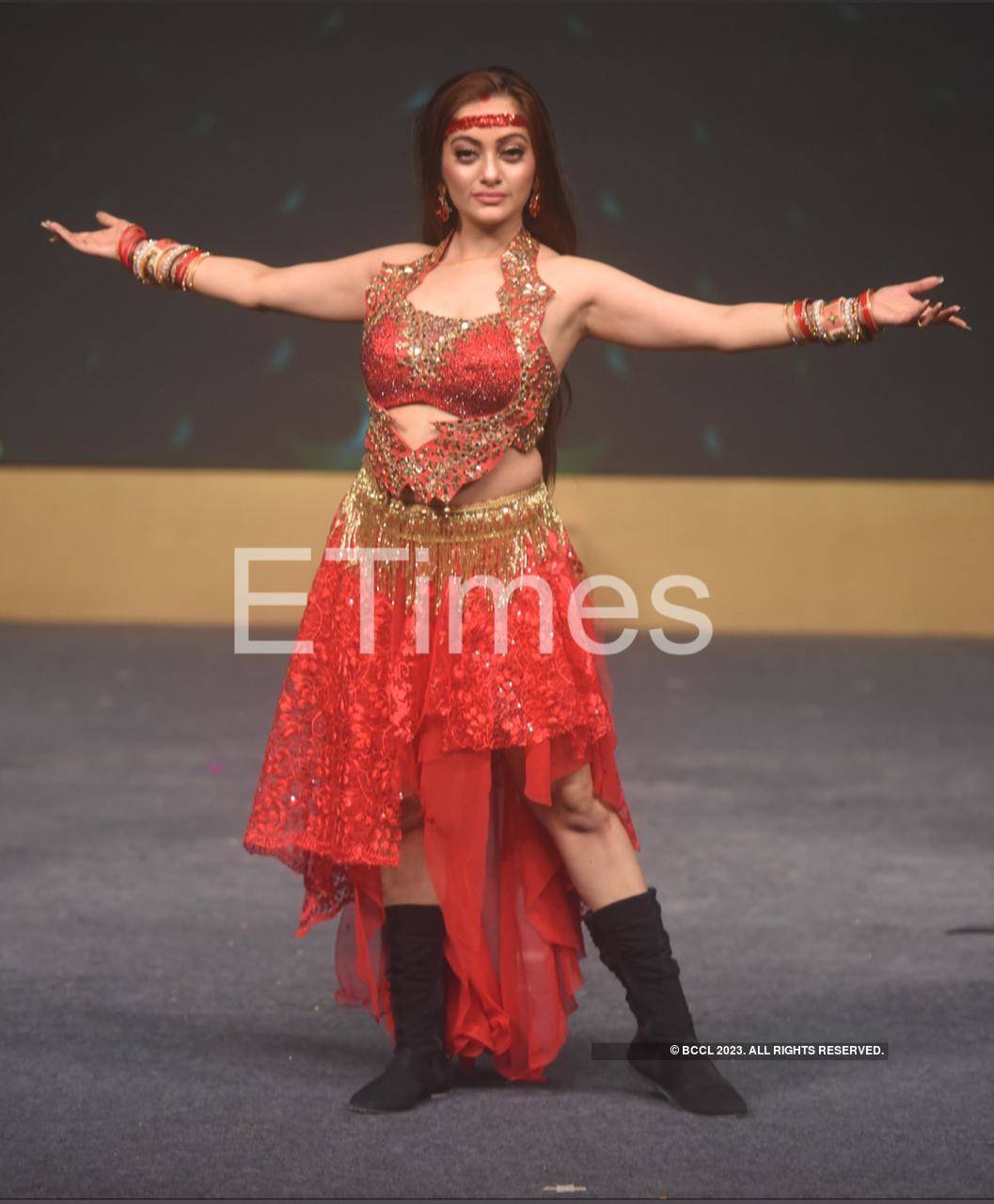 Meanwhile, Pooja Sawant and Gashmir Mahajani, who share impeccable chemistry on screen, impressed the audience with their sizzling chemistry on stage too. The duo, dressed in white, presented a dreamy ball dance and it was a visual treat for fans.

Amruta Khanvilar looked gorgeous in black as she danced the night away with grace and elegance. 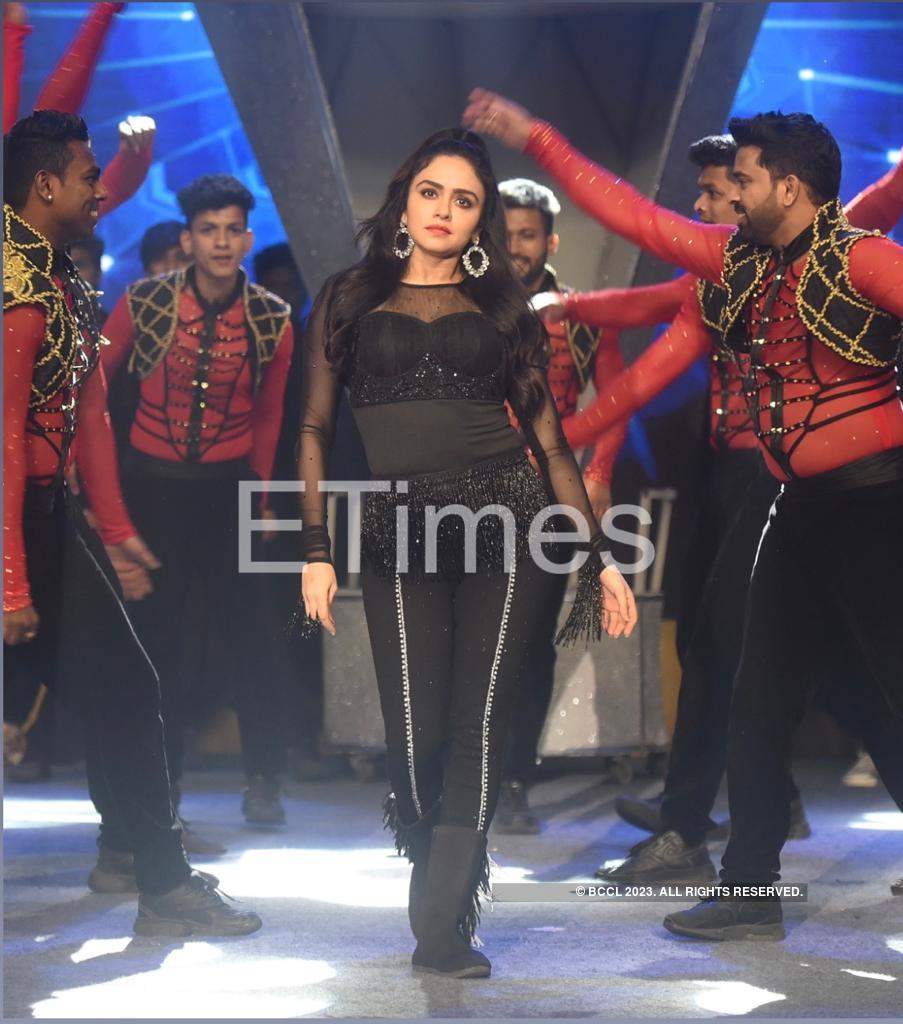 Talking about the event Amruta said, “Firstly, I would like to congratulate the whole family of Filmfare for yet another year of celebrating Marathi Cinema. This motivates and excites the Marathi industry to work hard for the iconic black lady. The awards will witness the biggest stars of the industry winning big and placing the Marathi film industry in the global map of entertainment.”

Recognising the meteoric rise of Marathi entertainment, the awards ceremony will honour the cinematic brilliance of one of India’s oldest film industries. 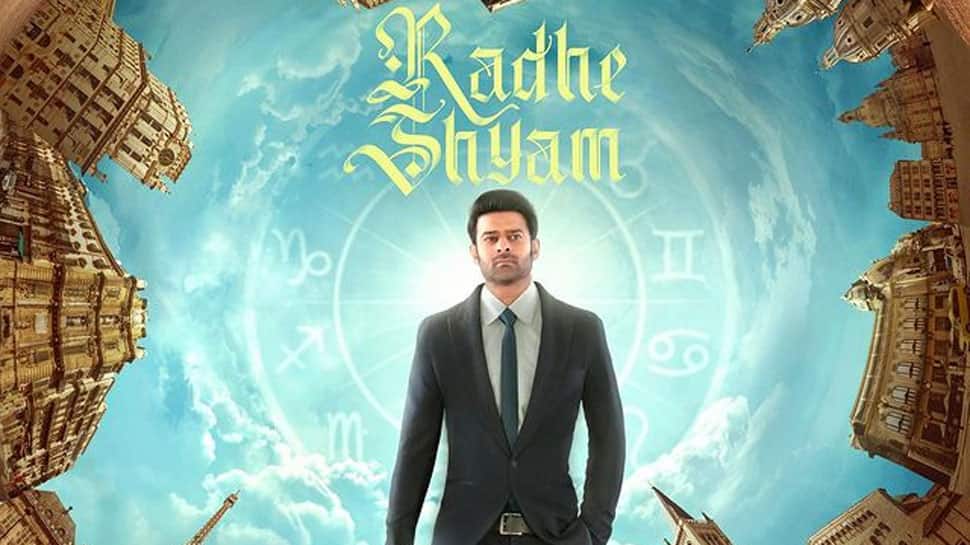