Stuart Broad and his England team-mates express surprise over an umpiring decision during Day 1 of the third T...Read More

decisions, which did not go in their favour on the opening day of the day-night third Test against India here on Wednesday, opener

said.
SCORECARD
He was asked particularly about TV umpire overturning on-field umpire's 'out' call of opener Shubman Gill and Rohit Sharma, who was given not out on a stumping appeal off the bowling of Jack Leach towards the end of the day's play.
"It's very frustrating. We're behind the game and we wanted those little 50-50 situations to go our way. That's the way it goes sometimes. It's certainly not our day. It does not help our chances," Crawley said at the virtual news conference after the end of the day's play.

“When we batted, Jack had one where it didn't quite carry and it seemed like they looked at it from five or six different angles. When we were fielding, it seemed like they looked at it from one angle. That's where the frustrations lie," he added.
“I can't say whether they were out or not out, but I think the frustrations lie with not checking more thoroughly.”
Asked about captain Joe Root's conversations with umpires Nitin Menon and Anil Chaudhary after the reviews, he said, "I would like to answer but I'll leave that to the captain and senior players.”
“As a young player, I'll keep my nose out of that situation. That's for Joe [to handle], I think.”

Root chose to bat in the

but the visitors succumbed to India's spin might to collapse to 112 all out inside two sessions. Left-arm spinner Axar Patel returned with figures of 6 for 38, which is his second five-for in his second Test.
India ended the day on 99/3, trailing by just 13 runs with opener Rohit Sharma unbeaten on 57.
England's batting centred around the tall and elegant right-handed opener Crawley, who was returning after missing the first two Tests with a wrist injury.
"It was easy to bat against the seamers, never easy to bat against spinners in these conditions. We should have got a few runs; 200 would have been a nice and competitive score," the 23-year-old, who made 53 off 84 balls, said.

Asked whether England erred in bringing in only one frontline spin bowler in Leach, he said: "We have very strong seamers and back them on any surface. It is above my pay grade, for sure, but I think that's the way we were looking at it.
"If we had got a few more runs, it might have helped our bowlers out a lot more. At the moment, we are probably behind the game but there is plenty of time to fight back with our bowling line-up."
Crawley was also disappointed that he could not convert his fifty into a big score.

“It is always nice to score a fifty in a Test match but you want to kick on and score more. For my first Test back, it was nice to get some runs.
"I think it is easier to bat during the day (in day-night Tests) but it is different over here to what it is in England,” he said. 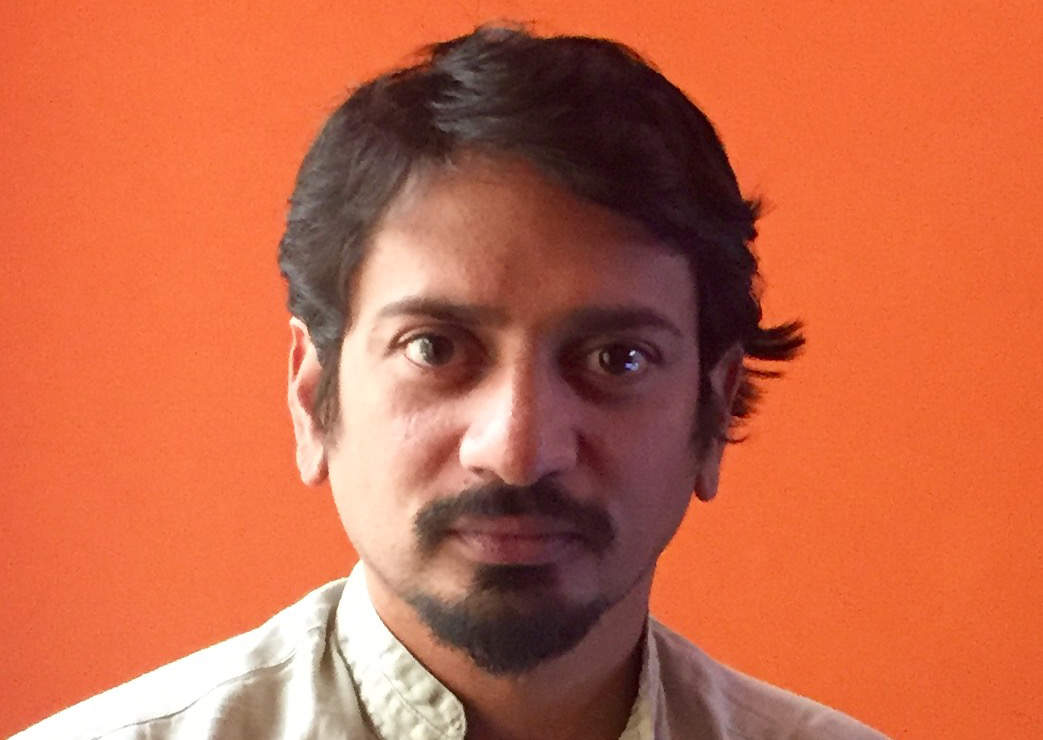