NEW DELHI: The Centre on Thursday released guidelines for regulating social media and

to curb misuse of content.
Briefing the media, Union ministers Ravi Shankar Prasad and Prakash Javadekar welcomed social media platforms to do business in India and praised them for garnering popularity and good number of users. They also hailed the platforms for empowered ordinary Indians.
However, the ministers said that it is very important to regulate the actions of social media agencies in India. For this purpose, the government has called for the establishment of a speedy grievance redressal mechanism.
Here are the key takeaways from the briefing:
Three-level grievance redressal mechanism:
* A three-level grievance redressal mechanism has been established under the rules with two levels of self-regulation.
* Level I comprises the publisher and level II comprises the self regulatory body, while the third level is the oversight mechanism under the ministry of information and broadcasting.
* The OTT platforms will need to employ a chief compliance officer, nodal contact person and a resident grievance officer under the new social media regulatory mechanism.
* The self regulatory body would be headed by a retired judge of the Supreme Court or of a high court, or by a person of eminence from the relevant field, and can issue advisories to the publisher.
Disclose the first originator of mischievous tweet or message:
* Social media platforms upon being asked either by a court order or a government authority will be required to disclose the first originator of mischievous tweet or message as the case may be.
* This should be only in relation to sovereignty and integrity of India, the security of the state, public order, relations with foreign states, or rape, sexually explicit content and the likes.
Social media intermediaries:
* All social media platforms will have two categories of intermediaries.
* The Centre shall notify users number for a significant social media intermediary very soon.
* The intermediaries will have to have a grievance redressal mechanism.
* They will also have to name a grievance officer who shall register the grievance within 24 hours and ensure disposal in 15 days.
* The intermediary will publish a monthly compliance report mentioning the details of complaints received and action taken on the complaints as well as details of contents removed proactively.
Due dilligence by intermediaries:
* The person appointed as chief compliance officer shall be a resident of India. He/she will be responsible for ensuring compliance with rules and Acts.
* Nodal contact person will be responsible for 24x7 coordination with law enforcement agencies.
* Resident grivance officer shall perform all functions under grievance redressal mechanism.
* All intermediaries shall have a physical contact address in India published on its website or mobile app or both.
Ensuring online safety and dignity of users, specially women users:
* Intermediaries have been asked to remove or disable access within 24 hours of receipt of complaints of contents that exposes the private areas of individuals, show such individuals in full or partial nudity or in sexual act or is in the nature of impersonation including morphed images etc.
Self-classify content into five age based categories:
* All OTT platforms should self-classify its content into five categories based on age, namely: U (Universal), U/A 7+, U/A 13+, U/A 16+, and A (Adult).
* Platforms will be required to implement parental locks for content classified as U/A 13+ or higher, and reliable age verification mechanisms for content classified as 'A'.
Voluntary verification mechanism of users:
* All social media platforms will have a provision for voluntary verification mechanism of the users.
* If the platforms seek to disable access to the content of any social media user, they are required to give him reasons and also hear him out.
Number of users:
The government said that the extensive spread of mobile phones and internet has enabled the social media platforms to expand their footprints in India.
The number of user base across various platforms in India are as follows: WhatsApp 53 crore; YouTube 44.8 crore; Facebook 41 crore; Instagram 21 crore; and Twitter 1.75 crore.
A detailed version of the guidelines will be published later and take effect three months after that, the government said. However, no date has been specified yet. 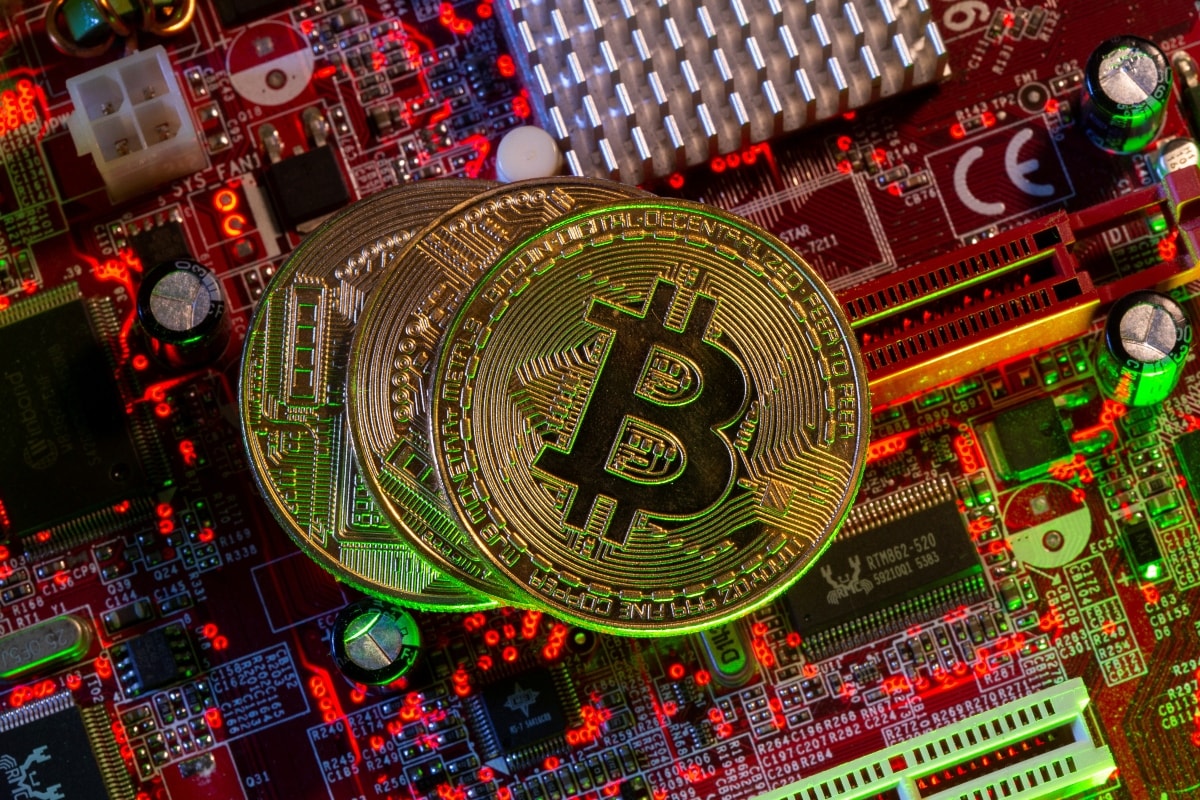