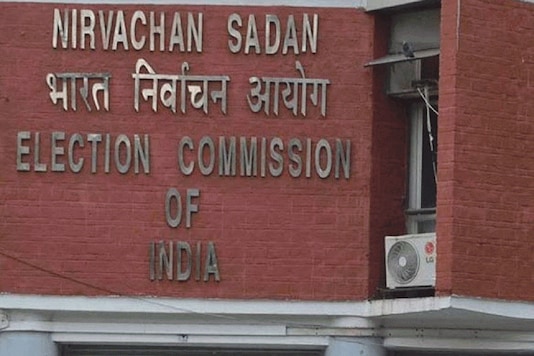 The poll panel had on Friday announced elections to the assemblies of Assam, Kerala, Tamil Nadu, West Bengal and Puducherry. With the announcement, the provisions of the Model Code of Conduct came into force with immediate effect, which include "total ban" on the transfers/postings of all officers connected with conduct of elections, the Commission noted.

"It has come to the notice of Commission that the government of Assam has, on February 26 2021, ordered the transfer of 12 IPS and 6 APS officers. The Commission has, therefore, decided to keep the transfer/posting of these police officers in abeyance till further orders," the statement said. 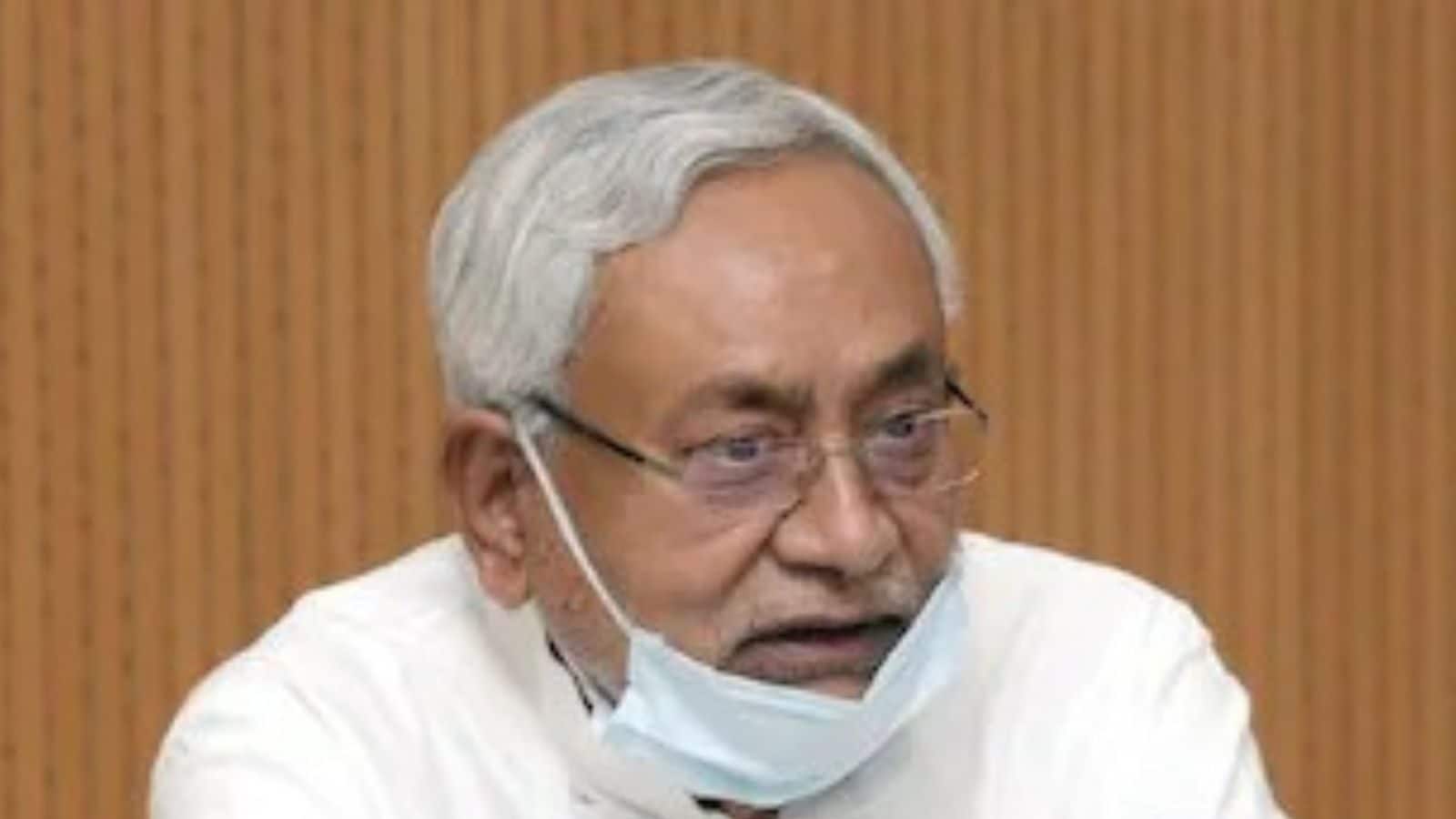 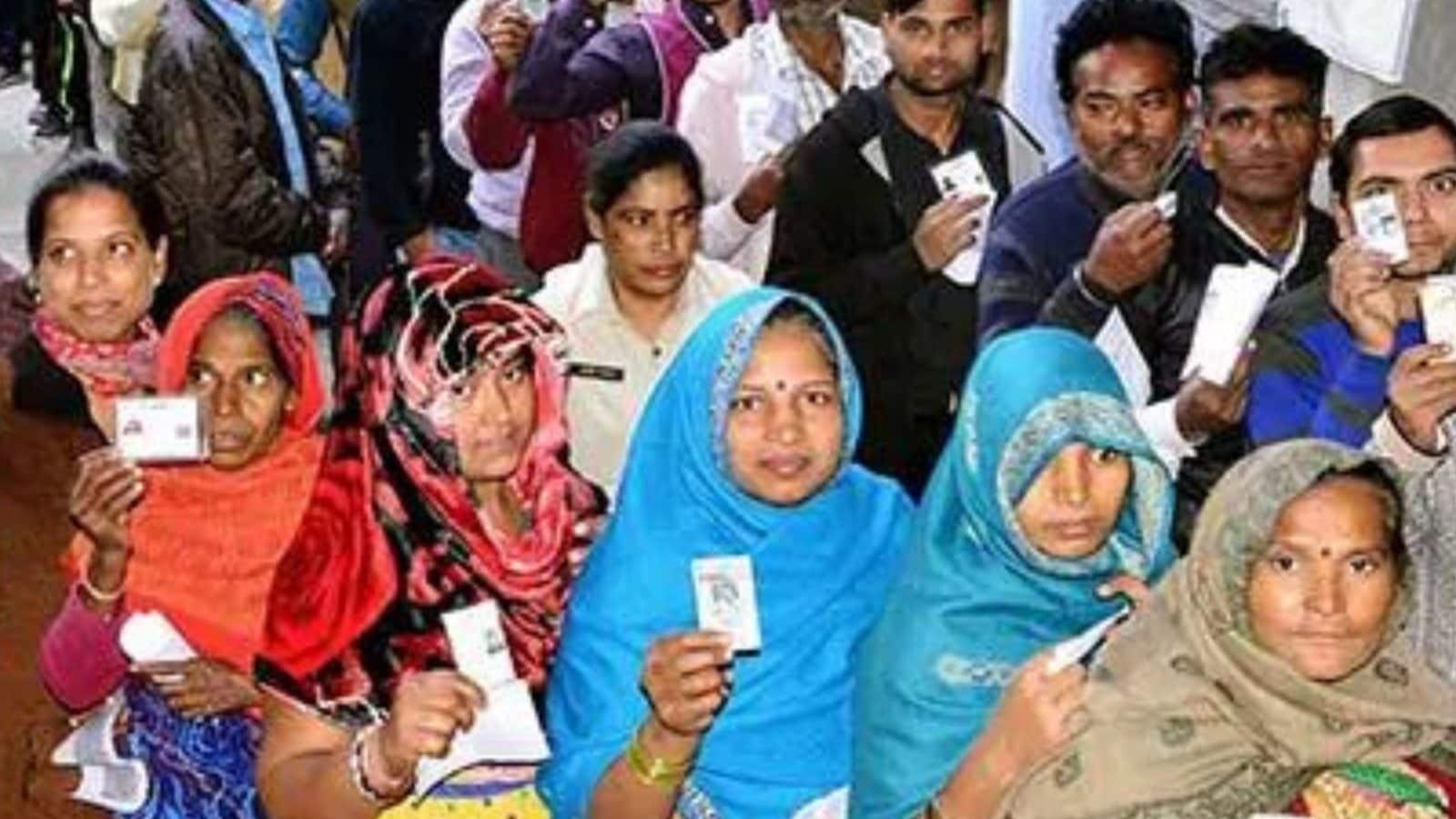 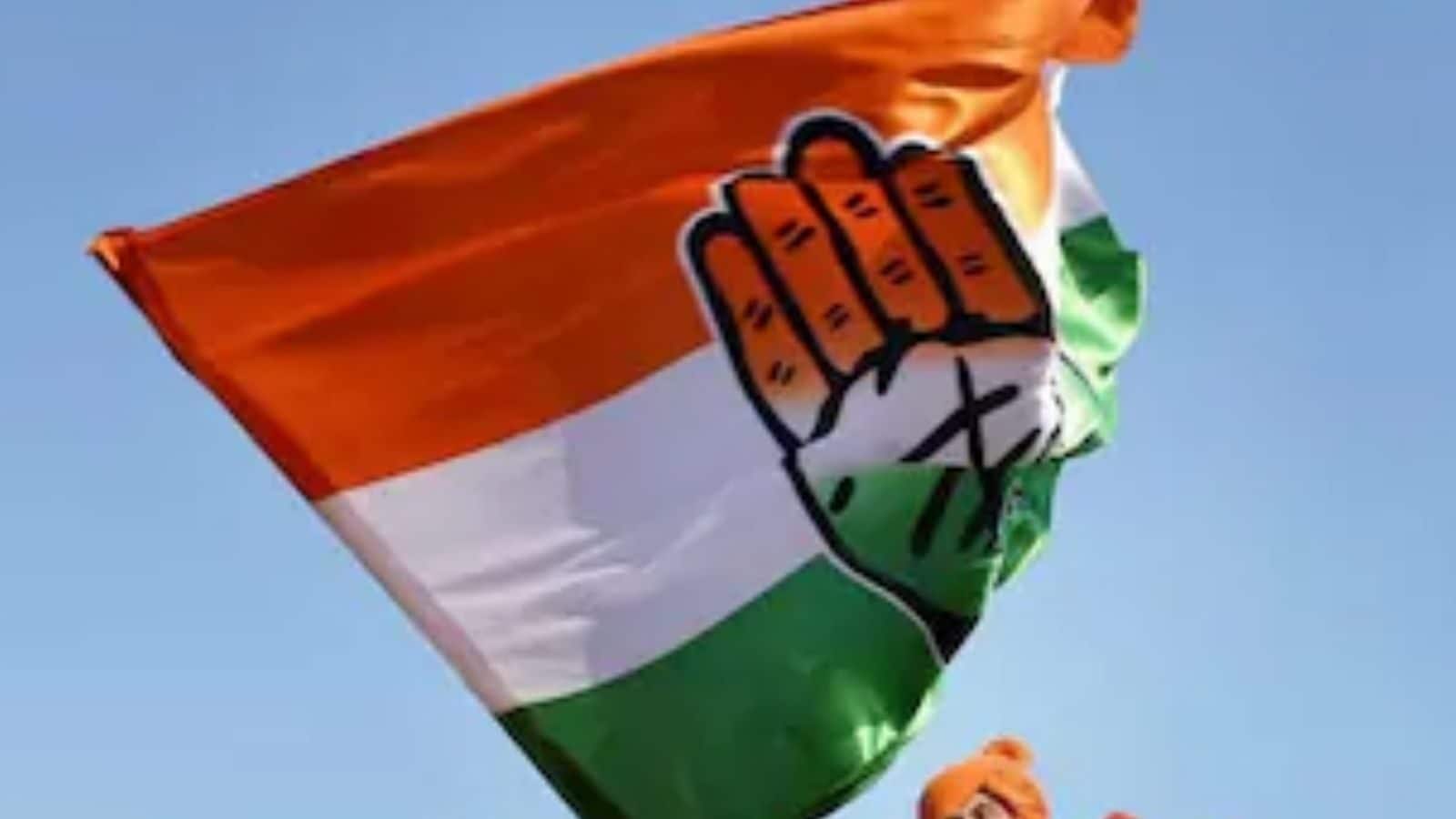