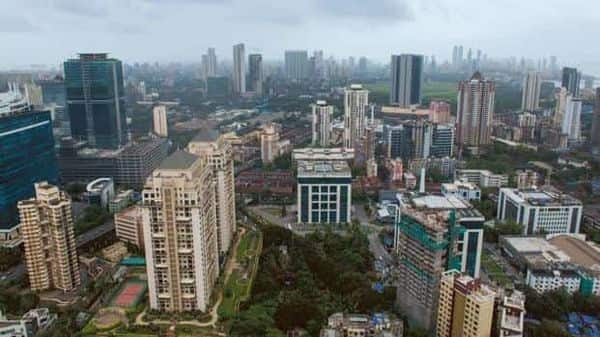 Also Read | Why India needs to look east at Taiwan

India was the weakest-performing country, followed by Morocco with a drop of 3.3% YoY.

The report highlighted that 89% of countries and territories saw prices increase in 2020, with several emerging markets performing strongly, including Turkey, which leads the index for the fourth consecutive quarter.

Mainstream residential prices across 56 countries and territories worldwide rose at an annual rate change of 5.6% on average in 2020, compared to 5.3% in 2019.

“Low-interest rates and other demand stimulation measures by the Government have fueled real estate demand. This has led to sales and launches in Q4 2020 witnessed a significant jump compared to the first three quarters of 2020. The pandemic has effectively changed end users’ the outlook towards ownership of homes leading many fence sitters to make their purchase decisions," said Shishir Baijal, Chairman & Managing Director, Knight Frank India.

According to the report, markets like New Zealand (19), Russia (14%), the US (10%), Canada and UK (both 9%) have recorded accelerated growth in rankings in the last three months due to a growth in housing demand.

In Asia Pacific, the performance remains surprisingly anemic given its relatively efficient handling of the pandemic. Although New Zealand stood in second place, the region’s next highest ranking is Japan (5%) in 27th place. Hong Kong and Malaysia both saw annual price growth slip into negative territory, and even Singapore’s growth rate was muted at 2.5%.

Indian markets have finished last on the table owing to conditions created by the pandemic.

During 2020, the union and state governments have taken many steps to incentives spending and create demand, including low home loan rates, reduction in stamp duty and other levies on residential purchases in key markets.