may have grabbed the headlines thus far in the four-Test series between India and England with his attacking and match-defining knocks,

's key contributions have gone rather unnoticed.
The India No. 5, who captained the team to a 2-1 series win in Australia after India suffered a heavy defeat in the first Test in Adelaide, scored a fighting century at the Melbourne Cricket Ground (MCG) in the second Test to lead India's revival. He was also lauded for his captaincy throughout the series.

He has not been able to replicate that performance since the MCG Test with the bat, partly because of the difficult pitches India have been playing on. However, he still managed to produce a crucial innings during the second Test in Chennai, where he scored 67 with Sharma at the other end and helped steer India to a strong total after the early loss of wickets.
After losing the first Test, India were reduced to 86 for three in the first session of the second Test on a wicket helping spin bowlers. But Sharma and Rahane added 162 runs for the fourth wicket to help India take command.

Rohit Sharma and Ajinkya Rahane during the 2nd Test in Chennai. (BCCI Twitter/ ANI Photo)
That partnership changed the momentum of the series. Since his 112 and 27 not out at the MCG, Rahane made 22, 4, 37 and 24 in Australia followed by 1, 0, 67, 10 and 7 in India.
The 24 at the Gabba was a counter-attacking knock to set India on course for a 329-run chase. Former India batsman and Rahane's batting coach

said that contributing in a win is equally important.
"Batting hasn't been easy. You can see that not many hundreds have been scored," he told IANS on Sunday.
No Indian player has managed to hit a century in the past eight Test matches apart from Rahane in Melbourne and Sharma and

during the second Test against England in Chennai.
"That (lesser number of centuries) means that it is not easy to bat. We can say that the second Test knock was important -- especially his partnership with Rohit. You can contribute to success. It is not that you have to always get big scores to be qualified as a success," Amre said.
India captain

had earlier backed Rahane after his twin failures in the first Test against England.
"It is just one Test, two innings. Today, you can put that innings aside but in the first innings, he wanted to score a boundary. It was a brilliant catch from Joe (Root) that got rid of him. So if that went to the boundary and he got runs, we would not have been having this conversation. There are absolutely no issues, everyone is playing really well," Kohli had said. 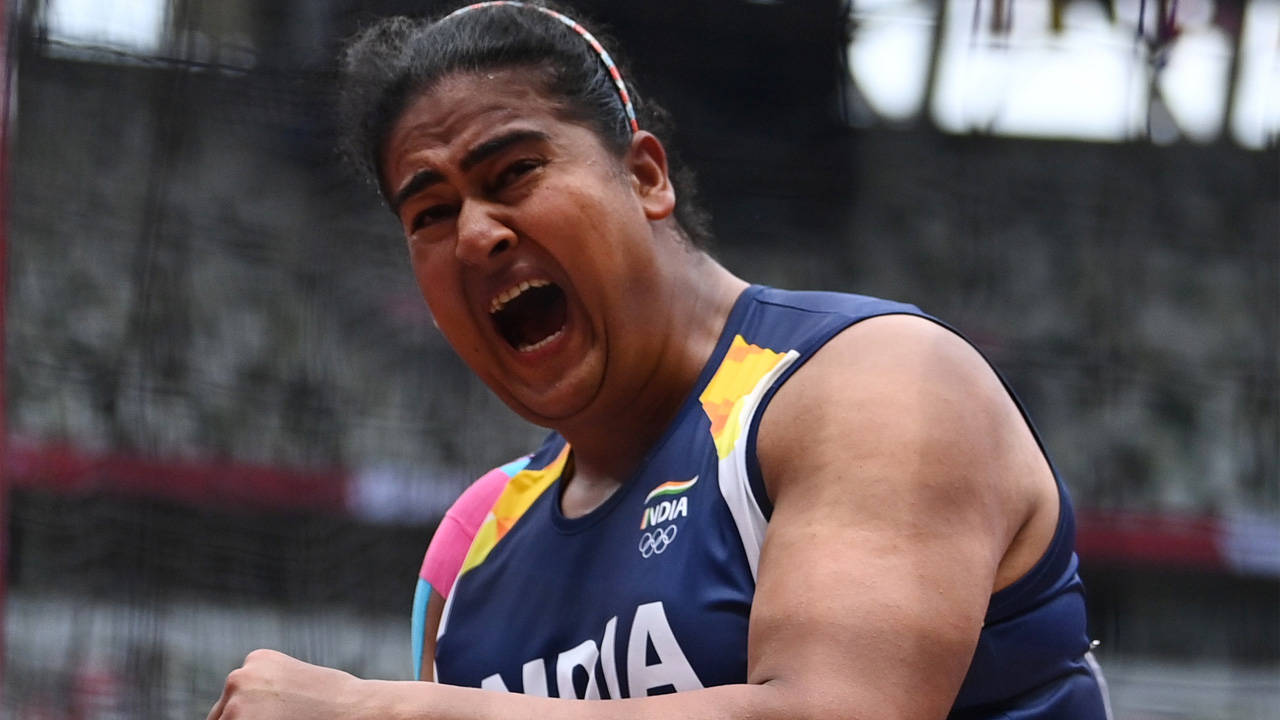 In Pics: India@Tokyo Olympics on July 31