India will need nine times as many digitally skilled workers by 2025: report 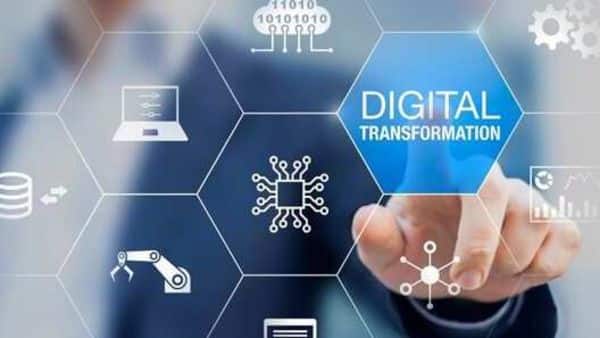 As of now, digitally skilled workers in the country represent only 12% of India’s total workforce. 2 min read . Updated: 25 Feb 2021, 05:23 PM IST Prasid Banerjee Among the jobs that will be in demand are cloud architecture design, ability to create original digital content like software and web applications, for the manufacturing sector

NEW DELHI: India will need nine times as many digital workers by 2025 as it does right now, a report by Amazon Web Services (AWS). While the report didn’t mention how many digitally skilled workers the country has right now, it said they represent only 12% of India’s total workforce.

“Despite many surveyed company leaders across different sectors stating that they faced challenges in filling positions requiring specific digital skills such as data analytics (with these vacancies costing billions of dollars annually), more than half of survey respondents felt that educational institutions did not reflect updated digital skill needs," the report said.

The report also said that the average Indian worker will need to develop seven new digital skills by 2025 to keep pace with tech advancements and demand.

“This amounts to a total of 3.9 billion digital skill trainings from 2020 to 2025," the report said. The survey included 500 digital workers from India, and covered six regions in the Asia Pacific (APAC) region, including Australia, Indonesia, Japan, Singapore and South Korea. It said workers in India were the least digitally skilled among these six geographies.

“The research highlights the demand for more digital workers even in the non-technology sectors such as manufacturing and education," said Rahul Sharma, resident, Public Sector – AISPL, AWS India and South Asia.

Among the jobs that will be in demand are cloud architecture design, ability to create original digital content like software and web applications, for the manufacturing sector. In the education space, people with skills to develop digital security and cyber forensics tools will be important. “Given the increasing use of the Internet in teaching and learning, especially with remote learning, it is becoming critical to ensure that schools, teachers, and students are able to protect against cyber-attacks," the report said.