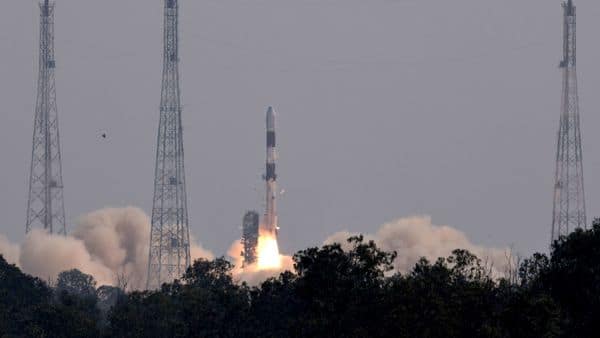 Here are 10 key points of the latest ISRO launch:

The primary satellite that was launched is called Amazonia-1 and it belongs to Brazil. A Brazilian delegation was also present at Satish Dhawan centre for the launch.The total load also included 18 co-passenger satellites Satish Dhawan Space Centre (SDSC) Sriharikota Range (SHAR).The 637-kg Amazonia-1 is the optical earth observation satellite of the National Institute for Space Research (INPE), the research unit of Brazil's ministry of sciencePSLV-C51/Amazonia-1 is the first dedicated commercial mission of NewSpace India Limited (NSIL), a Government of India company under the Department of Space.The mission conducted by NSIL comes under a commercial arrangement with Spaceflight Inc. USAPSLV-C51 is using the 'DL' variant of PSLV equipped with two solid strap-on boosters, according to ISRO.The new satellite will be providing remote sensing data to users for monitoring deforestation in the Amazon region as well as analysis of diversified agriculture across the Brazilian territoryThe additional co-passenger satellites include three UNITYsats from the consortium of three Indian academic institutes, one Satish Dhawan Sat from Space Kidz India and 14 from NSIL.ISRO claims that these satellites are intended for providing Radio relay servicesInitially, the launch was scheduled for 20 satellites besides Amazonia-1. However, two of them were cancelled in the past week or so due to technical reasons