This is the first lift-off of 2021 by the national space agency.

"In this mission, India and ISRO, feel extremely proud to launch the first satellite designed, integrated by Brazil. The satellite is in very good health. I congratulate the Brazilian team," ISRO chief K Sivan said about Amazonia-1 after the launch.

PSLV-C51/Amazonia-1 is the first dedicated commercial mission of NewSpace India Limited (NSIL), a Government of India company under the Department of Space. The NSIL is undertaking this mission under a commercial arrangement with Spaceflight Inc. USA.

PSLV-C51 is using the 'DL' variant of PSLV equipped with two solid strap-on boosters, according to ISRO.

The 637-kg Amazonia-1 is the optical earth observation satellite of the National Institute for Space Research (INPE), the research unit of Brazil's ministry of science. This satellite would further strengthen the existing structure by providing remote sensing data to users for monitoring deforestation in the Amazon region and analysis of diversified agriculture across the Brazilian territory.

A Brazilian delegation was present at Satish Dhawan centre for the launch.

Along with Amazonia-1, 18 co-passenger satellites were also launched on Sunday. These include four from IN-SPACe (three UNITYsats from the consortium of three Indian academic institutes and One Satish Dhawan Sat from Space Kidz India) and 14 from NSIL.

These satellites are intended for providing Radio relay services, a statement earlier released by ISRO said.

The launch was originally scheduled to carry 20 satellites besides Amazonia-1. However, two of them were cancelled in the past week or so due to technical reasons. 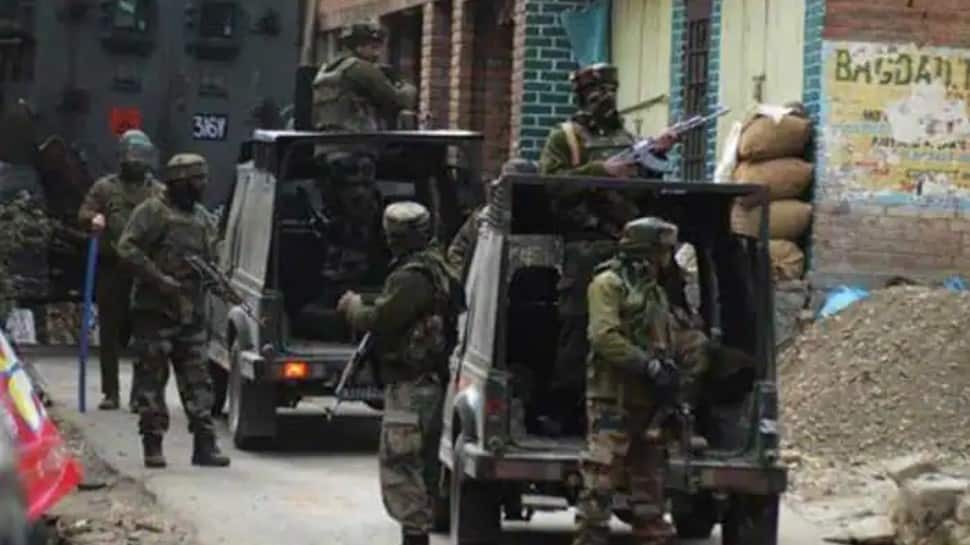 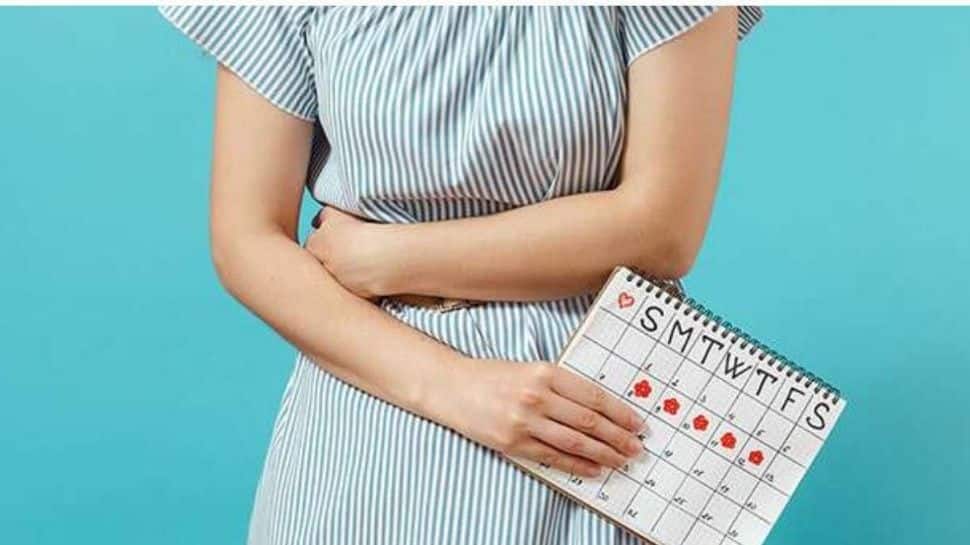 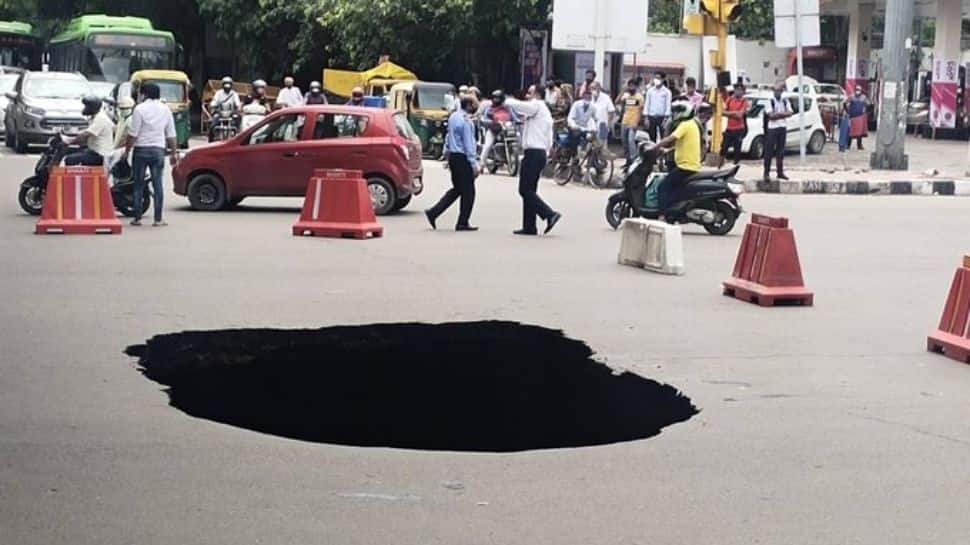 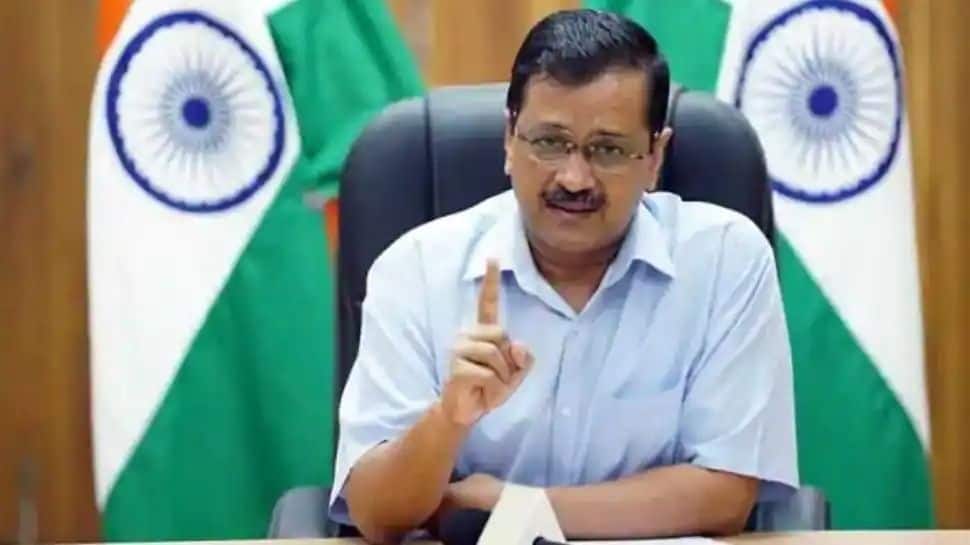 50% of Delhi`s eligible population has got at least one dose of COVID vaccine: CM Arvind Kejriwal