Watch: Kangana Ranaut decorates her brother's place after a busy day; says 'woman with nine hands is not a myth

Kangana Ranaut is very active on social media. The actress is not just known for her acting prowess, she impresses her fans with her sartorial picks. The star has now turned into an interior designer for brother Aksht and her Bhabhi.

The 'Queen' actress recently took to her social media handle to share a video from her brother's place. In the video, we can see her arranging things in the house as she decorates it. Earlier in the day, the actress was clicked outside Kamal Jain's office in Juhu. The post was captioned as, ''After script sessions, edit discussions I ran to my brothers and bhabhi’s house which I am designing and will set it up till midnight now, woman with nine hands is not a myth that’s like every woman ever ❤️''.

Meanwhile, on the work front, the actress will be seen next in 'Thalaivi'. She announced the release date on Jayalalithaa's 73rd birth anniversary. It will hit the screens on April 23 this year.

She will also star in 'Dhaakad' with Arjun Rampal and Divya Dutta. The actress will be essaying the role of an agent named Agni. As per report, the film will highlight issues like child trafficking and crimes against women. 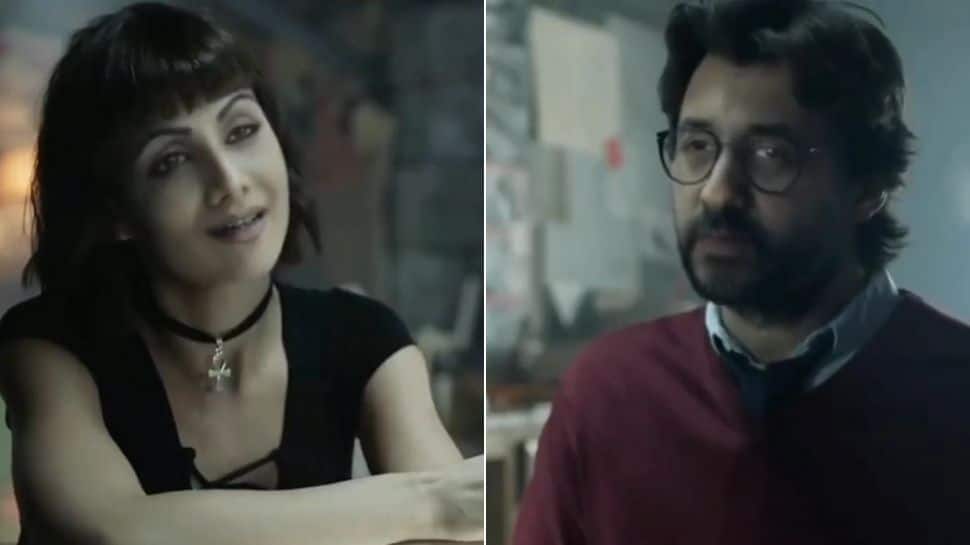 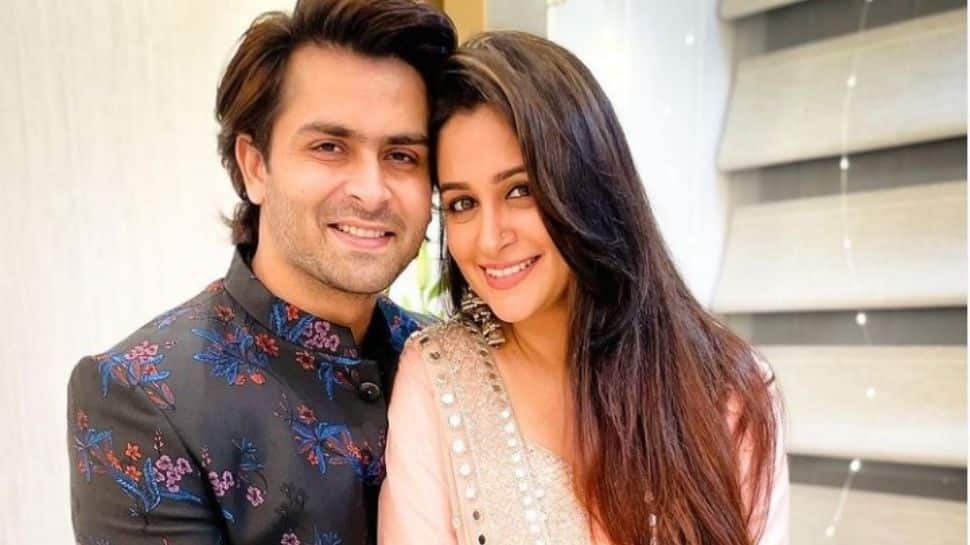 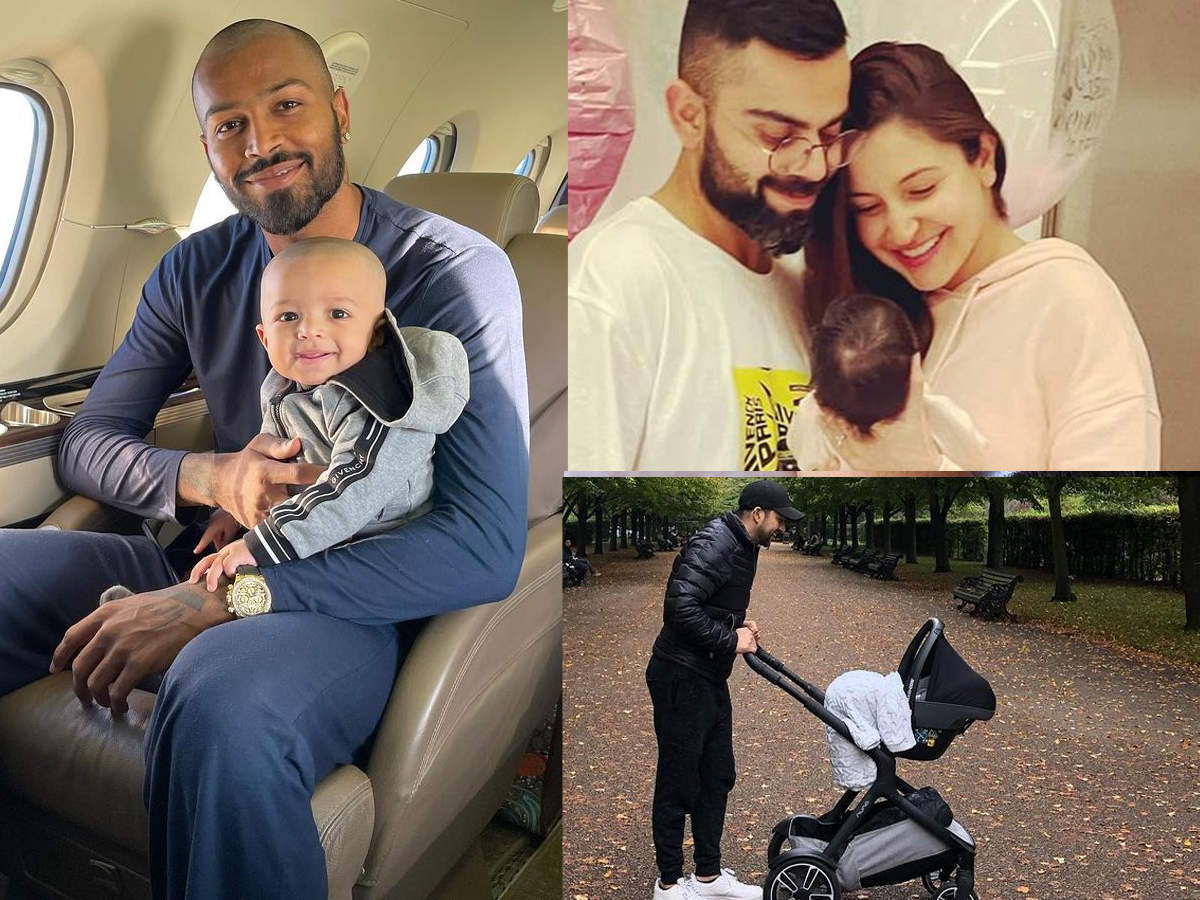 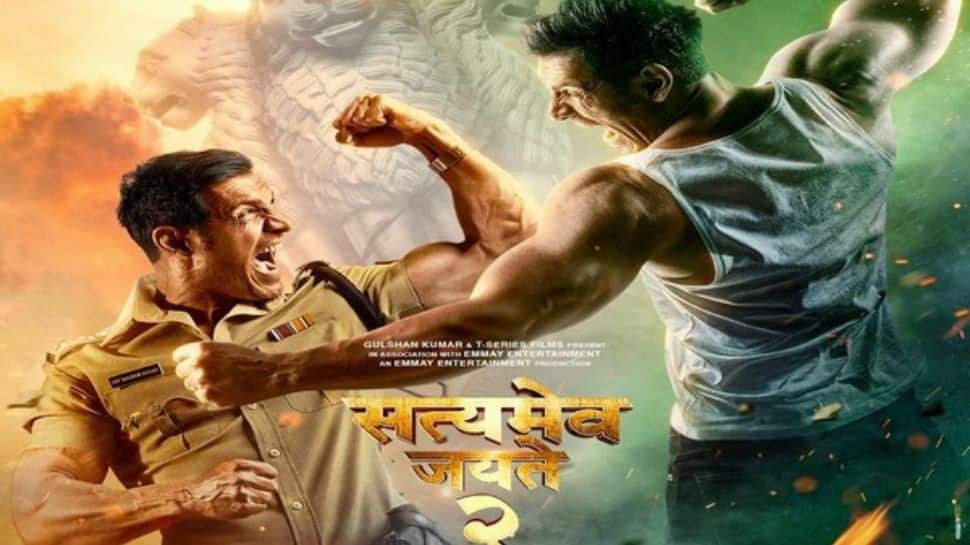