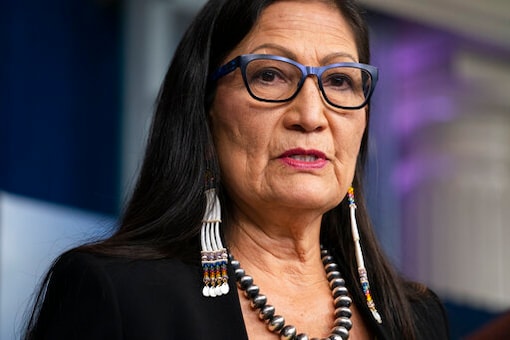 Interior Secretary Deb Haaland is moving the national headquarters of the Bureau of Land Management, which oversees 245 million acres in Western states, back to the nation's capital after two years in Colorado.

WASHINGTON: Interior Secretary Deb Haaland is moving the national headquarters of the Bureau of Land Management, which oversees 245 million acres in Western states, back to the nation’s capital after two years in Colorado.

The bureau has broad influence over energy development and agriculture in the West, managing public lands for uses ranging from fossil fuel extraction, renewable power development and grazing, to recreation and wilderness. Its staffing has remained in turmoil after four years without a confirmed director.

The agency’s space in Grand Junction will become its western headquarters, Haaland said. The Grand Junction office will reinforce western perspectives in decision-making and “have an important role to play in the bureaus clean energy, outdoor recreation, conservation, and scientific missions," the Interior Department said in a news release.

The changes, which will be done in coordination with Congress, will improve the function of the land management agency, help provide clarity for the BLMs 7,000 employees across the country and enable the bureau to better serve the American public and fulfill its mission as the steward of nearly one-fifth of the nations public lands, Haaland said.

The Bureau of Land Management is critical to the nations efforts to address the climate crisis, expand public access to our public lands and preserve our nations shared outdoor heritage," she said in a statement.

Theres no doubt that the BLM should have a leadership presence in Washington, D.C. like all the other land management agencies to ensure that it has access to the policy, budget and decision-making levers to best carry out its mission," Haaland said. BLMs presence in Colorado and across the West will continue to grow, she added.

“The past several years have been incredibly disruptive to the organization, to our public servants and to their families," Haaland said, referring to actions by her predecessors, Ryan Zinke and David Bernhardt, to move the BLM to rural Colorado, sparking criticism that the Trump administration intended to gut the agency that oversees vast tracts of public lands in the West. Hundreds of longtime employees chose not to move to Colorado. Only three workers ultimately relocated.

Haaland, who opposed the move as a member of Congress from New Mexico, visited the Colorado headquarters in July.

Zinke, Trump’s first interior secretary, initiated the Colorado move, calling it a reorganization that put top agency officials closer to the nearly quarter-billion acres of public lands it oversees. The move was completed under Bernhardt, who succeeded Zinke in 2019.

Colorado Gov. Jared Polis and members of Colorados congressional delegation have urged the Biden administration to keep the BLM based in Grand Junction. Democratic U.S. Sen. John Hickenlooper, who invited Haaland to visit Grand Junction, has said the headquarters relocation was done in haste and let down the city, which hoped for an economic boost.

President Joe Bidens nominee to lead the bureau, former Democratic aide Tracy Stone-Manning, received no Republican support in a Senate Energy and Natural Resources Committee vote on her nomination in July. The GOP has lambasted Bidens pick over alleged links to a 1989 environmental sabotage investigation.

Stone-Manning will face a full Senate vote in order to become the new director. It would take every Senate Republican plus at least one Democratic lawmaker to block her confirmation in the evenly divided chamber. Haaland, who would be Stone-Mannings boss, reiterated her full support for the nominee during her Colorado visit. 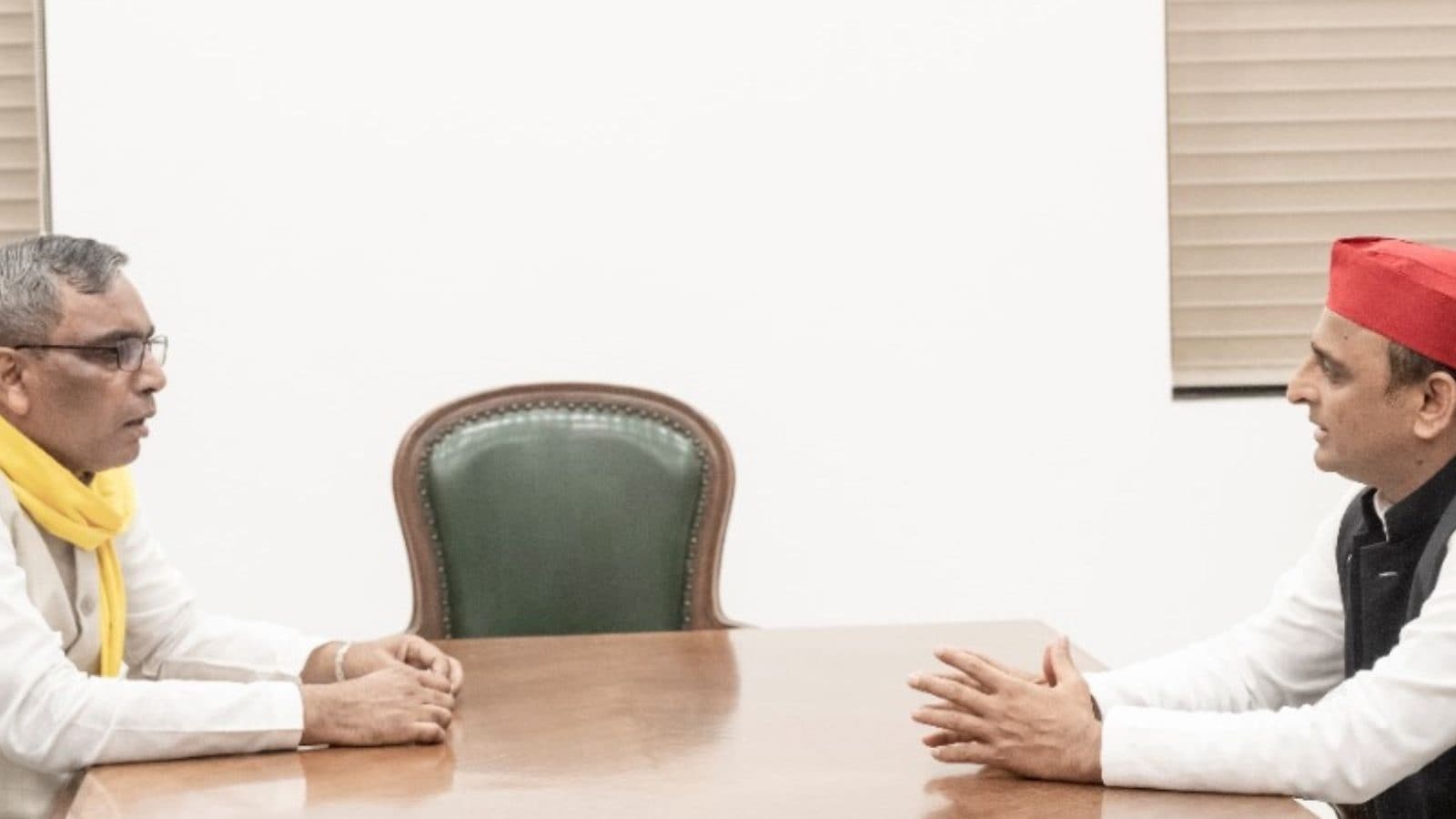 Om Prakash Rajbhar’s SBSP Seals Alliance With SP for UP Polls, Seat Sharing Yet to be Finalised 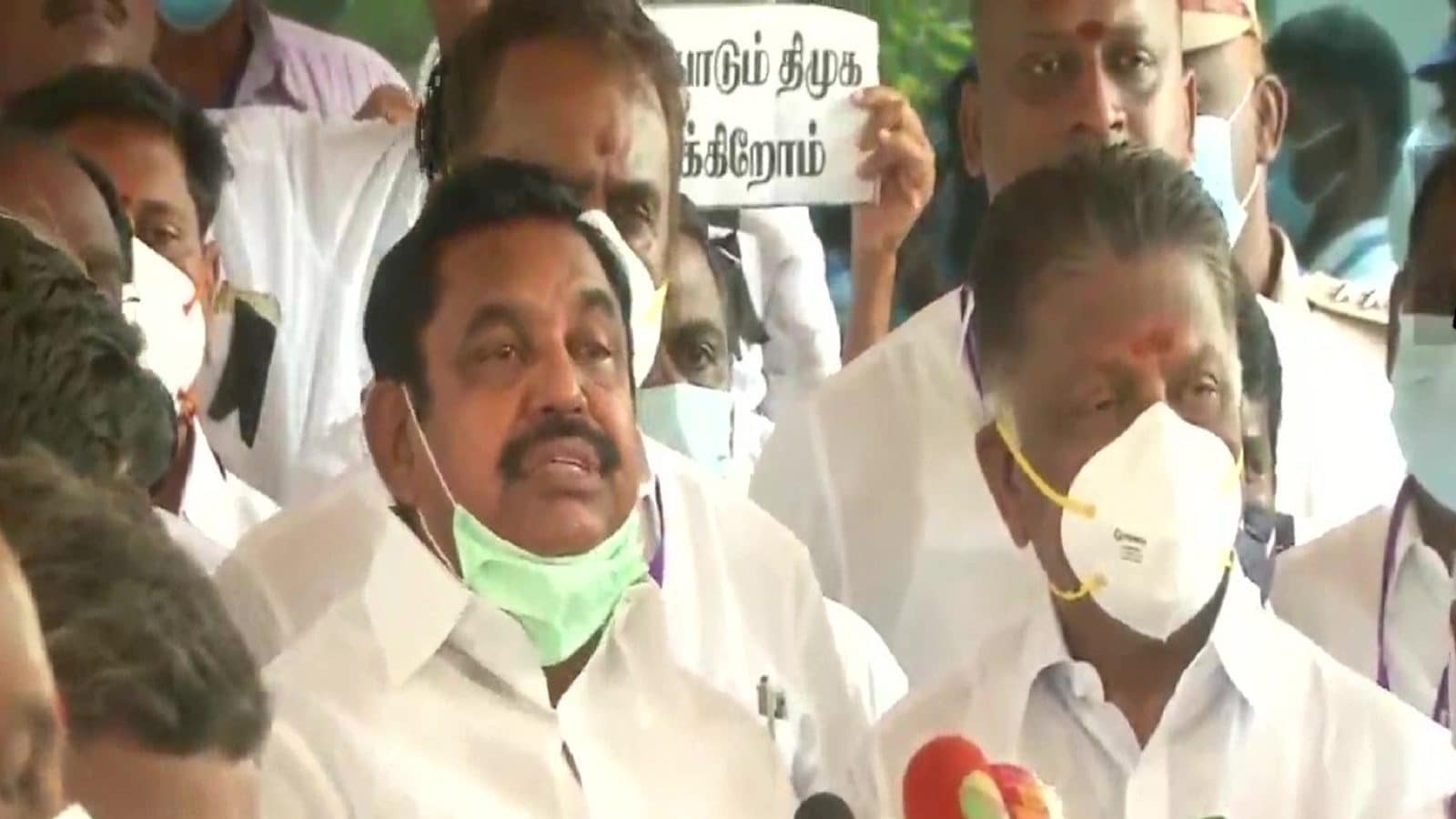 As Sasikala Tries to Wrest Control of AIADMK, EPS Slams Her for Claiming to be ‘General Secretary’ 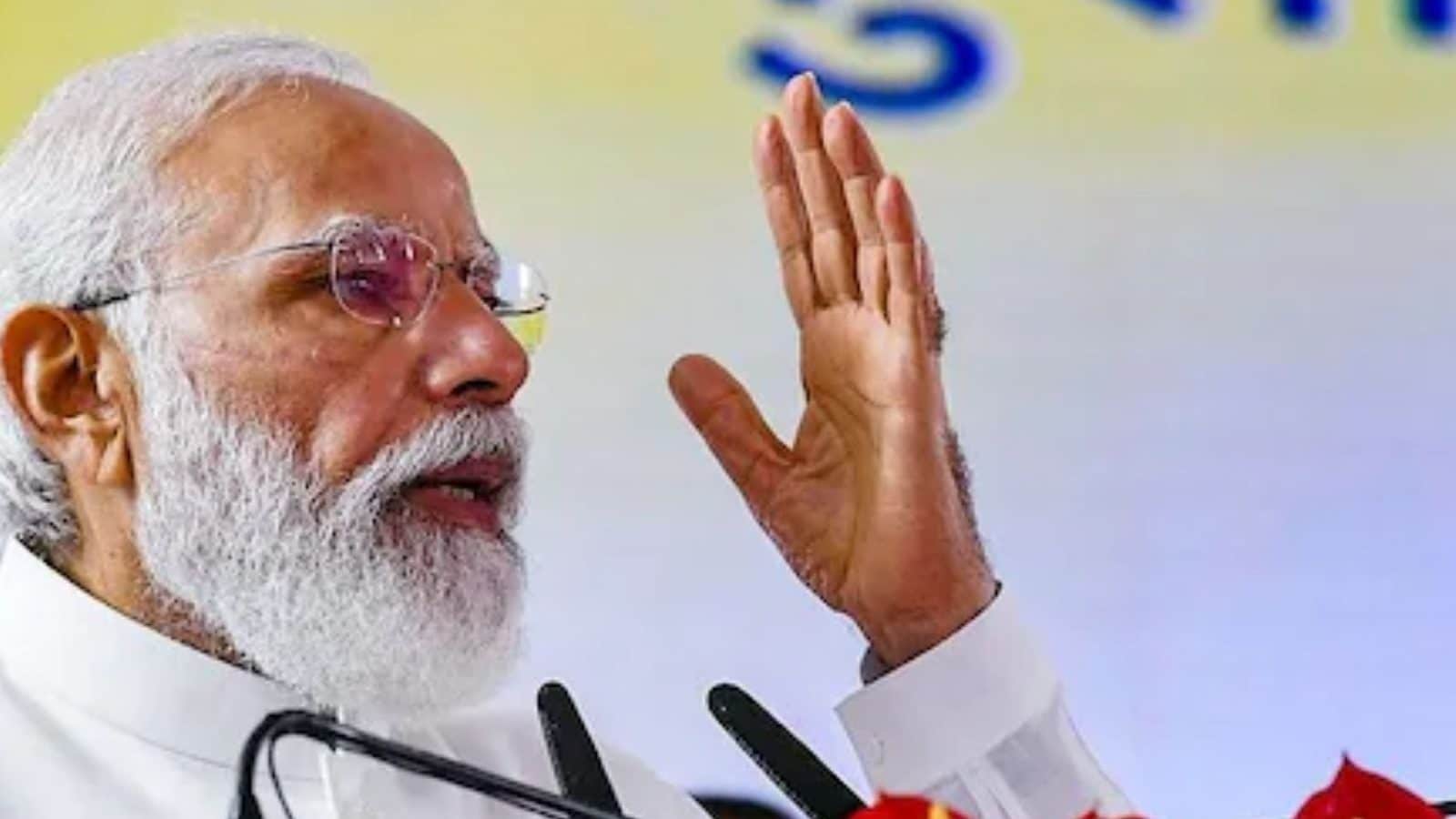 'Samajwadi Party Has Moved from Samajwad to Pariwarwad': PM Modi

TMC Hits Out at Congress on Women Reservation Issue