Mukesh Ambani has become Asia’s wealthiest person again after Zhong Shanshan’s bottled-water company tanked a record 20% this week. The Reliance Industries chairman net worth is $80 billion and the Chinese tycoon worth $76.6 billion, down more than $22 billion from a peak just last week, the Bloomberg Billionaires Index said.

Zhong’s Nongfu Spring, which claims to be number one in China’s massive bottled water market, is ubiquitous across a country where most people shun tap water for health reasons. The company raised nearly $1.1 billion in its initial public offering. Zhong is also the chairman of Beijing Wantai Biological Pharmacy Co. Ltd., a vaccine manufacturer that listed on the mainland in April.

It is developing a Covid-19 vaccine nasal spray in conjunction with a prominent university. Zhong, a 66-year-old former reporter from Zhejiang who state media say was also once a construction worker, is often referred to by Chinese media as a “lone wolf” for his rare public appearances and reluctance to be interviewed. 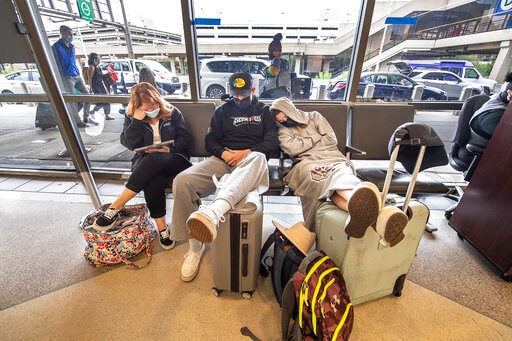 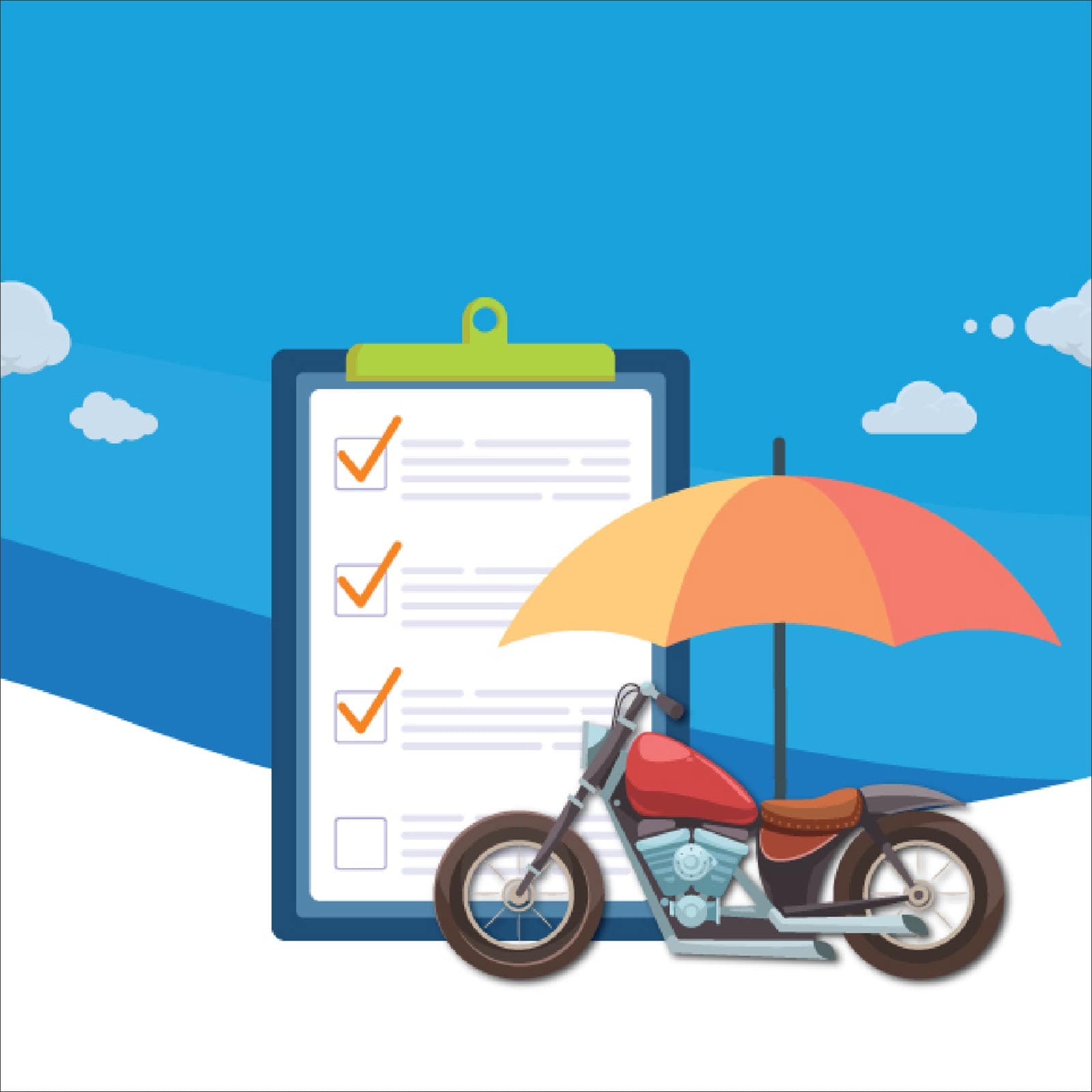 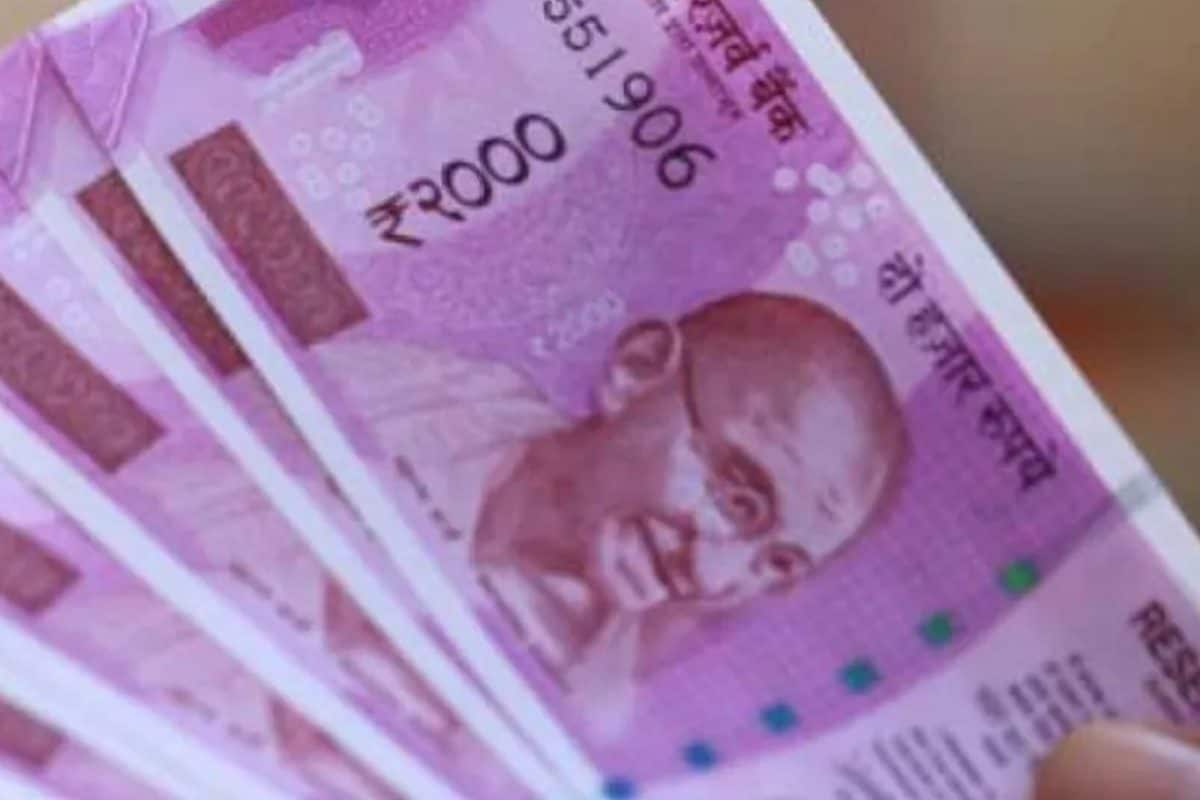