As the Center and the Supreme court face off over the terms and tenure of members of various central tribunals, the officiating Chairperson of the National Company Law Appellate Tribunal (NCLAT), who was terminated from his post by the government by orders issued over the weekend, has now approached the Apex court.

Cheema has challenged the Central government order passed on 10 September evening to relieve him immediately from his post on the grounds that his tenure of 4 years is over.

The retired High Court judge, who was a judicial member of the NCLAT, and was acting as the Chairperson due to delay in appointment of a formal Chairperson, was set to retire on 20 September on reaching the age of 67.

He has now moved the SC on the grounds that such an arbitrary order from the government to truncate his tenure violates the independence of the judiciary and the SC verdict on the tenure and terms of appointment of members to Tribunals.

The petition has also pointed out that he was appointed as NCLAT member on 11 September 2017 under the old Tribunals appointment rules, which had been struck down in 2019 by the Supreme Court.

The NCLT and NCLAT Act provide for the age of retirement at 67 years of age. The government has, however, now taken the stand that the tenure of the members of the Tribunals has to be 4 years, not the age term, under the new Tribunals Reform Act. The reform Act has also been challenged before the Supreme Court, which has already expressed outrage that the new Act contains the same provisions regarding appointment procedure and tenure which had been struck down by the Apex court in earlier judgments.

The tenure's truncation has also created a situation where some NCLAT cases, in which he had reserved verdicts, will now have to be re-heard, as the judge no longer holds the post.

The plea was mentioned for urgent hearing on Tuesday morning by senior advocate Arvind Datar, who told the CJI-led bench that the "sudden orders to remove the acting chairperson" were passed on Saturday evening.

During Wednesday's hearing in the CJI-led special bench on appointment to Tribunals, CJI NV Ramana had also brought up this petition and asked the Attorney General to remain present during the hearing on Thursday. "The chairman was suddenly removed 10 days before his retirement. I don't know how this has happened," commented the CJI.

The next hearing in the matter is on Thursday, 16 September, before the bench headed by the CJI.

I cursed myself after I became Punjab CM: Charanjit Singh Channi What to watch on Netflix, Amazon Prime Video and Apple TV 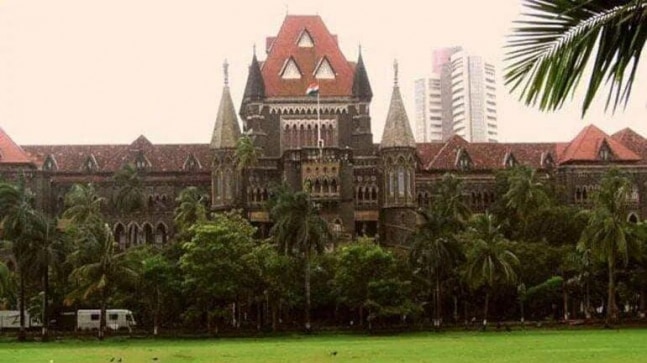 'Anguished at political events of last 5 months’: Amarinder wrote to Sonia before quitting