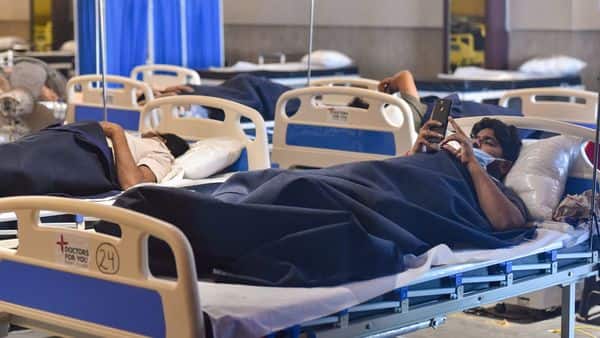 On Thursday, the state government announced that travellers from the 12 states will have to mandatorily go through thermal screening.

The Odisha Government has announced that travellers from 12 states will have to undergo 7-day home isolation. The announcement comes after a surge in covid cases across various states.

According to a tweet by ANI, Odisha Govt has made 7-day home isolation mandatory for travellers from Maharashtra, Kerala, Tamil Nadu, Chhattisgarh, Madhya Pradesh, Telangana, West Bengal, Punjab, Delhi, Chandigarh, Karnataka and Andhra Pradesh to the State, in view of current COVID situation in these States.

On Thursday, the state government announced that travellers from the 12 states will have to mandatorily go through thermal screening.

Those found with symptoms of Covid-19 will be tested by Rapid Antigen Test on site. If found positive, they will be isolated and treated as per protocol, said the additional chief secretary to the health and family welfare department, P K Mohapatra.