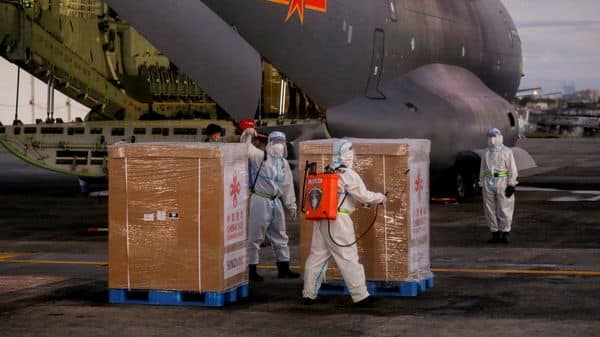 Workers in hazmat suits disinfect boxes of Sinovac Biotech's CoronaVac vaccine delivery of 600,000 doses after unloading them (REUTERS) 2 min read . Updated: 28 Feb 2021, 05:14 PM IST Bloomberg President Rodrigo Duterte called on the public to “set aside your fears” regarding the Chinese-made vaccineA scheduled Monday delivery of 525,600 doses of AstraZeneca Plc through the Covax facility has been postponed, according to a report

The Philippines will begin inoculations against Covid-19 this week after receiving its first vaccine delivery of 600,000 doses from Sinovac Biotech Ltd. on Sunday.

President Rodrigo Duterte called on the public to “set aside your fears" regarding the Chinese-made vaccine. The rollout will start Monday in Philippine General Hospital and other public hospitals, according to Carlito Galvez, who leads the nation’s vaccine procurement efforts.

“These vaccines are backed by science and deliberated on by our Filipino experts," Duterte said. “I encourage you to get vaccinated at the soonest possible time and be a partner in preventing the further spread of the disease."

A scheduled Monday delivery of 525,600 doses of AstraZeneca Plc through the Covax facility has been postponed, local media quoted Galvez and Health Secretary Francisco Duque as saying.

The Philippines is behind some of its neighbors in starting vaccinations, and has been facing a recent surge in daily infections.

The government is confident health care workers would take the Sinovac shots, presidential spokesman Harry Roque said in a video streaming broadcast of the vaccine’s arrival. He said Sinovac was contracted to supply 25 million shots with a delivery schedule of a million doses a month from March through May, and two million shots a month starting June.

The local Food and Drug Administration has said it’s against the use of the Sinovac vaccine for health care workers, citing lower efficacy for those frequently exposed to the virus. Still, the health department said Friday that a panel of its own experts declared the vaccine beneficial and added it would leave it to health workers to decide if they want to take the shots.

Duterte has said the entire country, which has the second-highest number of infections in Southeast Asia and is facing limited vaccine supplies this quarter, will not be placed under looser quarantine curbs until shots are rolled out.

The AstraZeneca shots make up the first round of the 44 million doses under the World Health Organization-backed Covax facility to inoculate 20% of the nation’s population, Roque said Saturday.

Philippines Offers to Pay More to Get Earlier Vaccine Deliveries

The agency tasked with battling the pandemic agreed Friday not to require Covid-19 testing for domestic travelers unless required by localities, Roque said Saturday. Any examinations will be limited to RT-PCR tests and travelers won’t be required to quarantine unless they exhibit symptoms upon arrival, he said.

The relaxed testing protocol comes even as daily infections are rising at the fastest pace since October. The nation’s Covid-19 cases rose 2,113 Sunday after adding 2,921 on Saturday and 2,651 on Friday.

Metro Manila, Baguio City and Davao City will stay in general community quarantine through March, along with the provinces of Batangas, Apayao, Kalinga, Mountain Province and Lanao del Sur and the cities of Tacloban and Iligan, Roque said. All other parts of the country will remain under looser restrictions, he added. 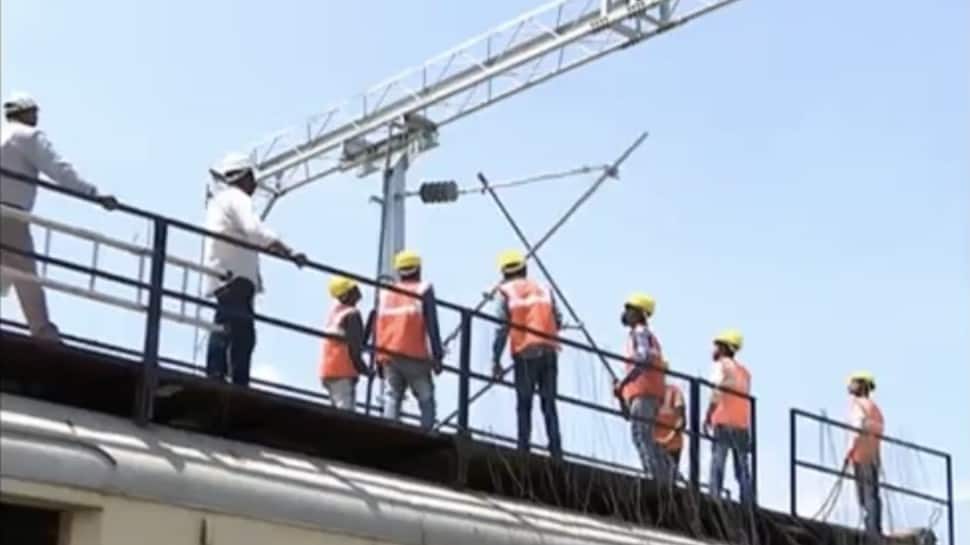 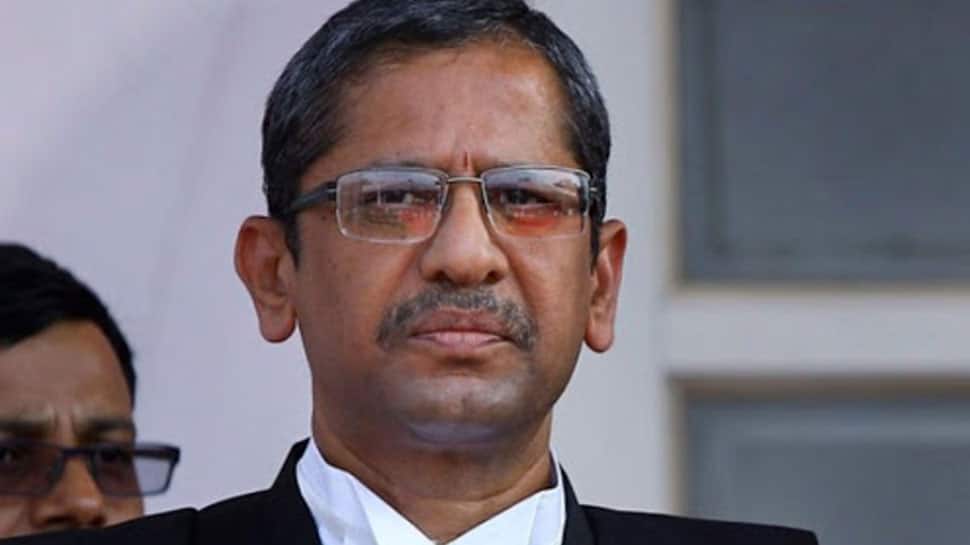 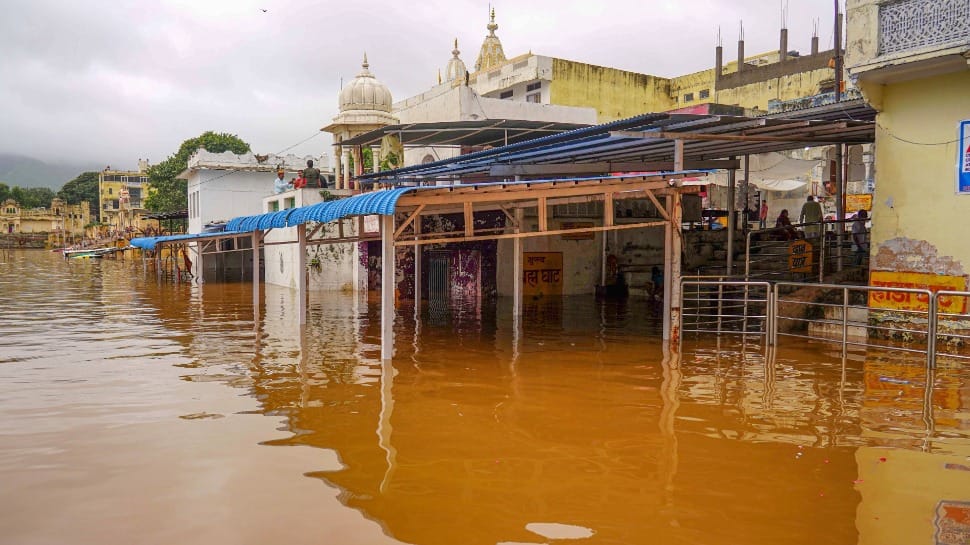