More than a dozen companies, including Burger King India, opted for initial public offerings (IPOs) in the last few months of 2020 to cash in on a rally in Indian shares, fuelled by record foreign inflows and an improving economic outlook.

RailTel Corp, which provides telecom infrastructure and internet services along India’s railway tracks and at railway stations, has an optic fibre network that covers over 58,000 kilometres and almost 5,900 railway stations, according to its website.

The company partnered with Alphabet Inc’s Google in 2015 to bring free public WiFi to over 400 of the busiest railway stations in India by mid-2020. Google in February last year said https://bit.ly/2NXLICK by June 2018 that target was surpassed, and decided to wind down the partnership, citing availability of cheap mobile data and internet across the country.

RailTel posted a net profit of 1.41 billion rupees and revenue from operations of 11.28 billion rupees for the year ended March 31, 2020, according to its prospectus filing. 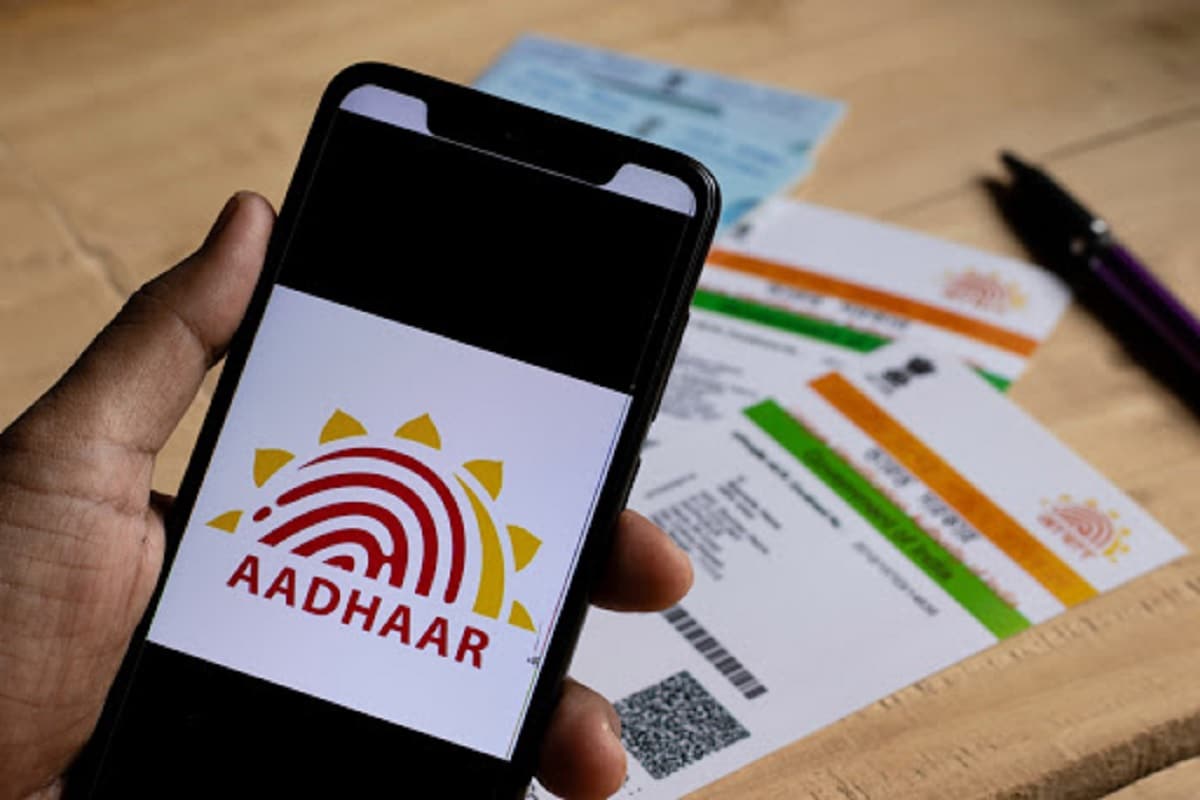 Aadhaar-PAN Linking Last Date on June 30: How to Check Linking Status on Online 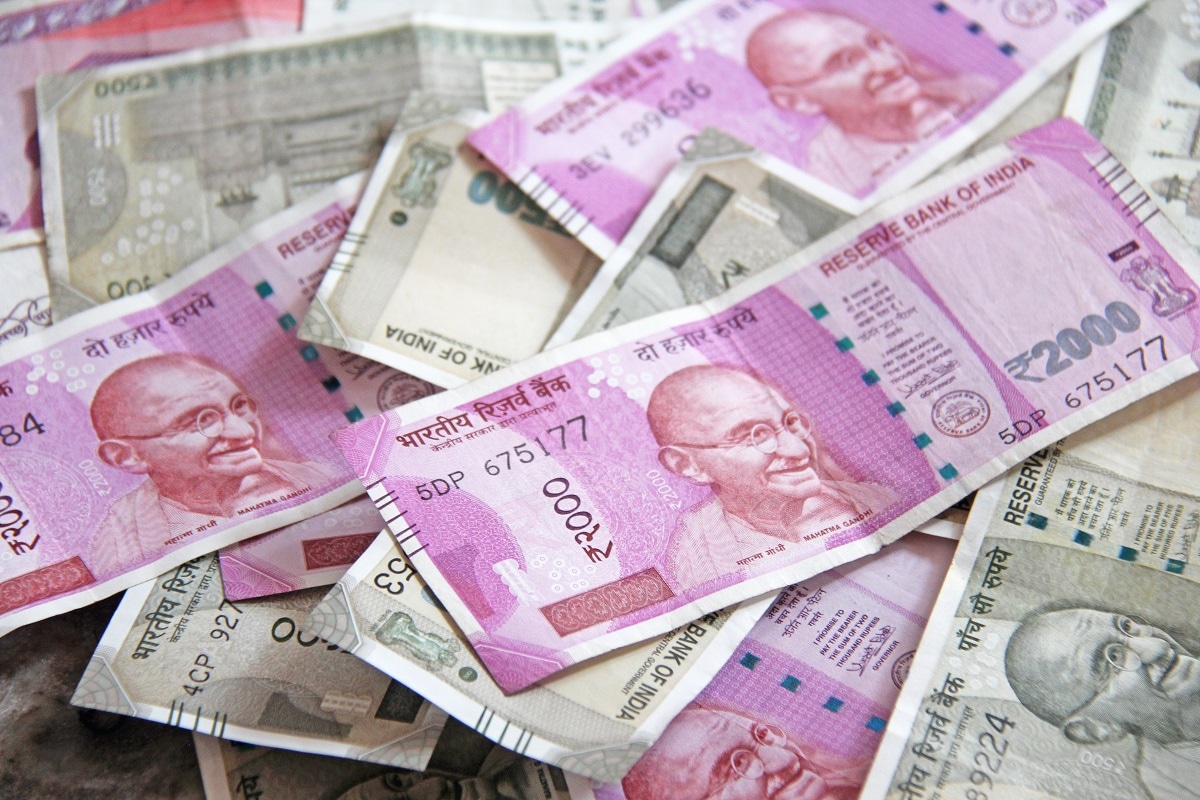 Income Tax Return: You May Have to Pay Double TDS, if do not File it by June 30