It’s Negroni Week, and while experiments are welcome, let’s not make the Italian cocktail unrecognisable

In 2014, about a year before the negroni was to become such a cult in the US bar and craft cocktails circuit, I found myself alone in Florence, a city I had never visited till then. It was an impulsive trip, as I caught a train from Turin to this miniature Tuscan gem. A friend of a Florentine friend, an Italian policeman, took it upon himself to show me around. And the best way to see Florence, indeed the only way, is to just wander.

So it was that we crossed the Arno, to the less touristy, less expensive quarters, into the neighbourhood of the Basilica di Santo Spirito, an ancient church associated with humanism. The enclave around it was once populated by prominent Florentine families such as Frescobaldi, but also poor artisans and tradesmen. Centuries later, Santo Spirito still retains its arty character.

In the square, stands a bar whose name I have never noted in all the time that I have visited Santo Spirito since (annually and sometimes twice a year from 2014 to 2019) to repeat a ritual picked up on that first visit: buy a negroni, sit on the church steps, listen to live music some amateur musician inevitably plays in the evenings. And watch the world go by. The negroni, a Florentine creation supposedly, has always been a symbol of la dolce vita, the sweet Italian life, that is also bitter-sweet and certainly lived intensely.

Bitter, sweet and strong mark the three characteristics of the classic drink, equal parts Campari, sweet vermouth and gin. It is the more sophisticated sibling of the spritz, the other Italian apéritif with a similar bitter-sweet profile but not as strong (soda water, prosecco, and aperol or Campari classically). But in the US, the negroni is a shape shifter. Countless marketing events since 2015 — when the world beyond the close-knit bartending community seemed to wake up to the negroni — have put out so many iterations of the cocktail that it is now not a cocktail, but a veritable category.

Some of these global versions that are currently flooding Indian bars in Delhi and Mumbai (since, inevitably, we are a few years behind NYC) are pretty good, but truth be told, many are terrible too. They destroy the essence of the bitter-sweet-strong classic, at once simple yet sophisticated. In 2019, the drink turned 100, prompting even more frenetic marketing events, including an entire week devoted to it in the US (September 13 to 19), which seems to have now rolled into India too.

The original negroni came about when gin substituted or supplemented soda water in another Italian cocktail fashionable with Americans in Europe called the Americano (Campari, wine, soda water). Gin remains the most tampered with element in the cocktail even today: while old iterations such as the Boulevardier (Campari, vermouth, rye whisky), born in Paris in the 1930s, replace gin with whisky, in these hey days of craftiness in gin, infusions are fashionable.

One of the worst negronis I had the misfortune of encountering was last week at a popular Delhi bar, where the ‘truffle negroni’ is supposedly made with gin infused with, well, truffle oil. Truffle negroni per se seems to have gained some international currency post an Australian promotional event for truffles, where they used black truffle salt on the rim and black truffle-infused gin in the drink. The drink I found myself clutching in Delhi was a riff on even this dodgy riff — with bits of black olive dust, all briny and blah, sticking to the single square ice cube in the glass (the standard serving practice is to serve the negroni on a single square of cracked ice). However, this masquerade for legit black truffles was enough to make fad-seeking Delhi society and social media ‘influencers’ go gaga over the version, never mind how it destroyed the sweet-bitter-strong essence of a negroni.

In fact, even if the bar was to use a single slice of black truffle as a garnish to top the negroni, as a recipe by Gordon Ramsay restaurants does (blending truffle oil with bourbon, Campari and martini rosso), the umami of fresh truffle does nothing to the Campari and is a waste of a pricey ingredient.

Mezcal gets a yes

Some negroni experiments, however, work quite well. The same week as I had the above disaster, I also tried the new international darling, a mezcal negroni. Mezcal, of course, is a spirit on the rise. But it is tough to find a good bottle easily in India as yet and it is much dearer than your average gin bottle. My drink was courtesy a private dinner hosted by entrepreneur Vir Kotak. The mezcal worked quite well substituting the gin, being a strong spirit itself, adding its quintessential smokiness to the negroni.

But I would definitely frown at the negroni getting fruitier, as some bar experimentations are leading it to in India (as also in the US), where typically palates prefer sweet and not bitter. Campari with its complex herbaceous notes is at the heart of the negroni. A fruitier negroni tampers with this heart.

At the boutique hotel Narendra Bhawan in Bikaner, the bartender turned out a rather perfect negroni, only to spray our hands with orange perfume from a bottle before allowing us to pick up the drink. To my mind it did nothing to the drink, or experience. A single twist of orange is the classic garnish; some bartenders make a show of burning the peel to give you more of a whiff — but purists are not always more welcoming of any extra citrusy notes.

Finally, ageing. The barrel fad hasn’t caught on in India, though barrel-aged negronis do make sporadic appearances in aspirational hotel bars. Now, the latest in the bartending community is ageing in clay pots to impart minerality without oak or tannins of barrel ageing. Because of the vermouth, the negroni is suitable to age; if done well, it makes it mellower and smoother. But without its intensity, is it really la dolce vita, the Italian classic we want? 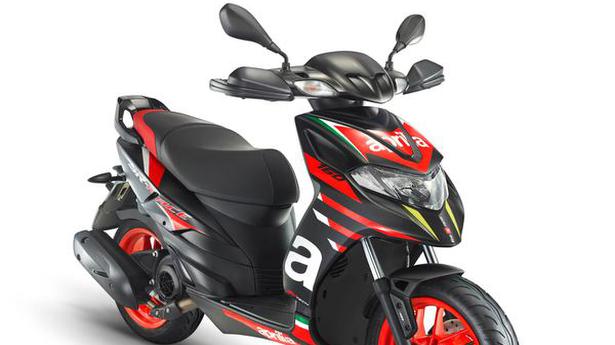 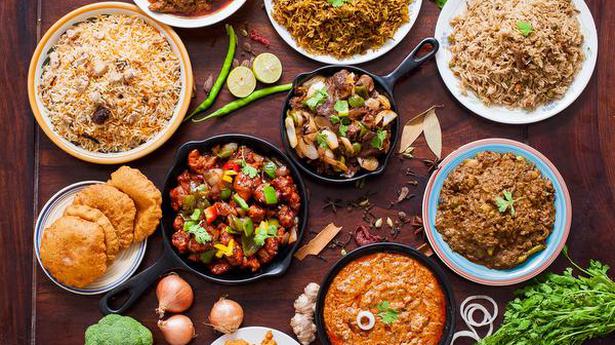 How 2021 made room for the ‘meat analogue’ in India 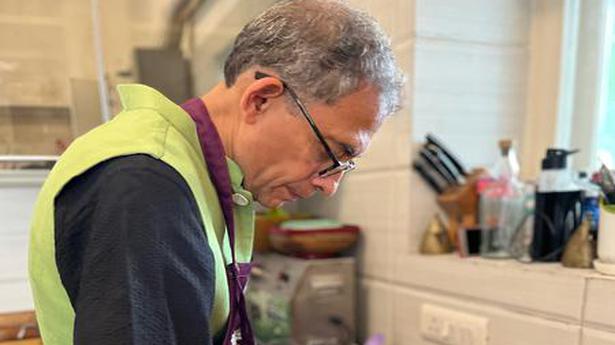 Your office dabba, packed by a neighbour 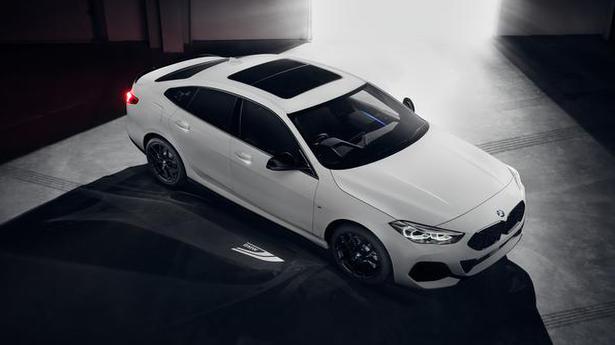 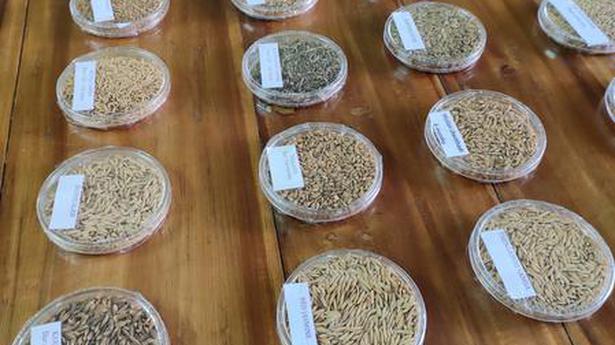 An exhibition and sale in Thiruvananthapuram celebrates rice diversity