BJP youth wing leader Pamela Goswami, who was arrested by the West Bengal Police in Kolkata for possession of 100 gms cocaine, has made sensational allegations against senior BJP leader Rakesh Singh -- a co-accused in the case.

Pamela Goswami, who appeared before an NDPS court today as her five-day police custody ended, reiterated that she had fallen victim to a conspiracy hatched by Bengal BJP leader Rakesh Singh.

Chanting 'Bharat Mata Ki Jai' as she exited the court, Pamela Goswami said the truth will come out and that unlike Rakesh Singh, she didn't run away from the law.

"I fell victim to a conspiracy. If Rakesh Singh is not at fault then why was he fleeing? Why he was caught from Galsi?" Pamela Goswami asked.

She went on to allege that Rakesh Singh had become interested in her and when she refused his advances, he became enraged and tried to falsely implicate her.

"The story behind this case is that he (Rakesh Singh) has been interested in me for a long time. When I didn't care for him, he became more furious and aggressive," Pamela Goswami said.

The Bharatiya Janata Yuva Morcha (BJYM) leader also alleged that Rakesh Singh physically harassed her and even threatened to attack her with acid.

"From then on he hatched various conspiracies against me and also physically harassed me. When I went to the police station to complain, he started threatening me in various ways -- saying that he would throw acid on my face and would kill my people," she alleged.

Accusing Rakesh Singh of framing her, Pamela Goswami said she has no complaints against anyone else in the BJP.

Pamela Goswami, the state secretary of Bharatiya Janata Yuva Morcha (BJYM), was in the car with a friend -- identified as Prabir Kumar Dey -- when both of them were nabbed.

After her arrest, Pamela Goswami demanded the arrest of party colleague Rakesh Singh, accusing him of conspiracy.

"I want a CID investigation. BJP's Rakesh Singh, the aide of Kailash Vijayvargiya, should be arrested. This is his conspiracy," Goswami told reporters while being taken to lock-up from a court.

She was remanded to police custody till February 25.

"It is very easy to make a complaint but it is difficult to prove it. She [Pamela] will be able to tell why she took my name. All I can say is that it is a conspiracy to discredit me. I don't trust in this kind of dirty politics," Rakesh Singh said.

On Tuesday, the police arrested Rakesh Singh from the Galsi area of West Bengal's Purba Bardhaman district in connection with his alleged involvement in the case. The police claimed that Singh was caught while he was trying to flee the state.

He was later sent to police custody till March 1.

(with inputs from Shyam Sundar Ghosh) 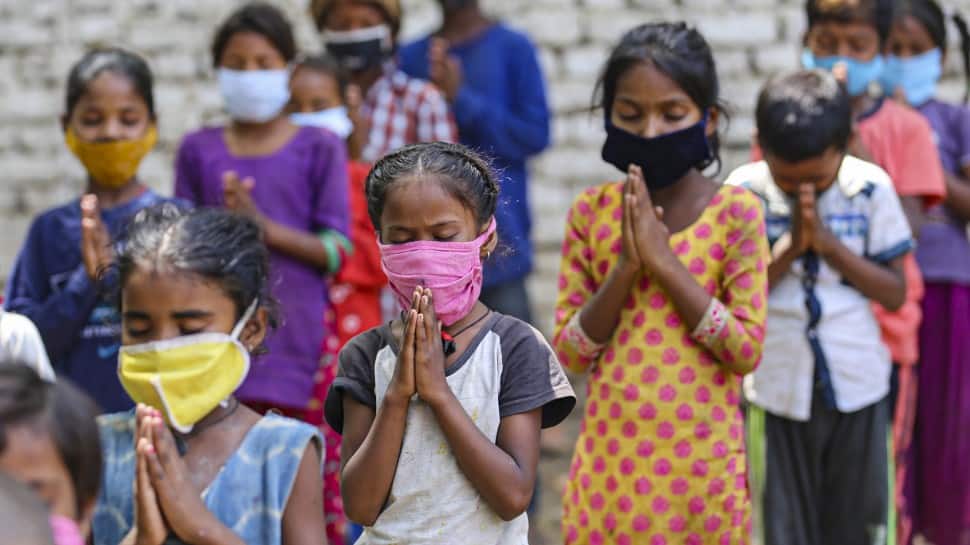 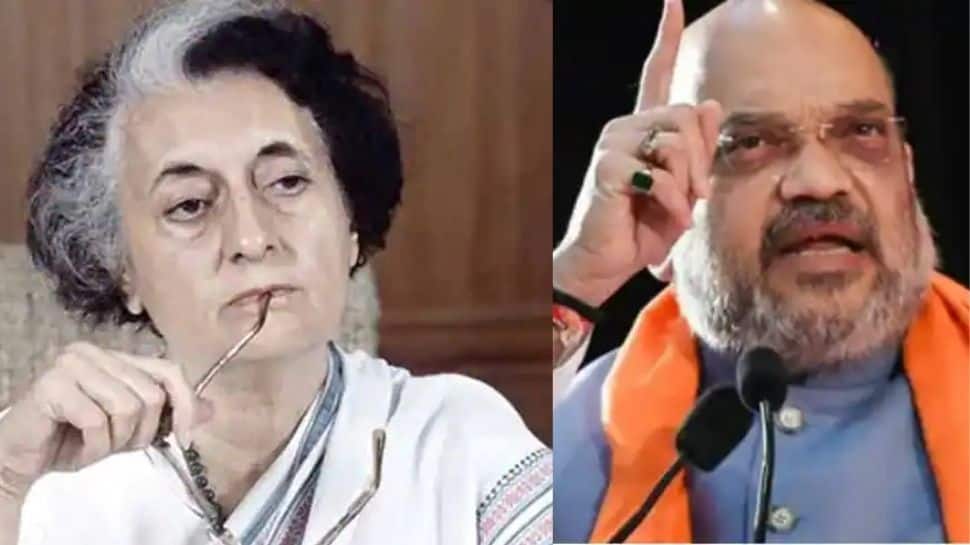 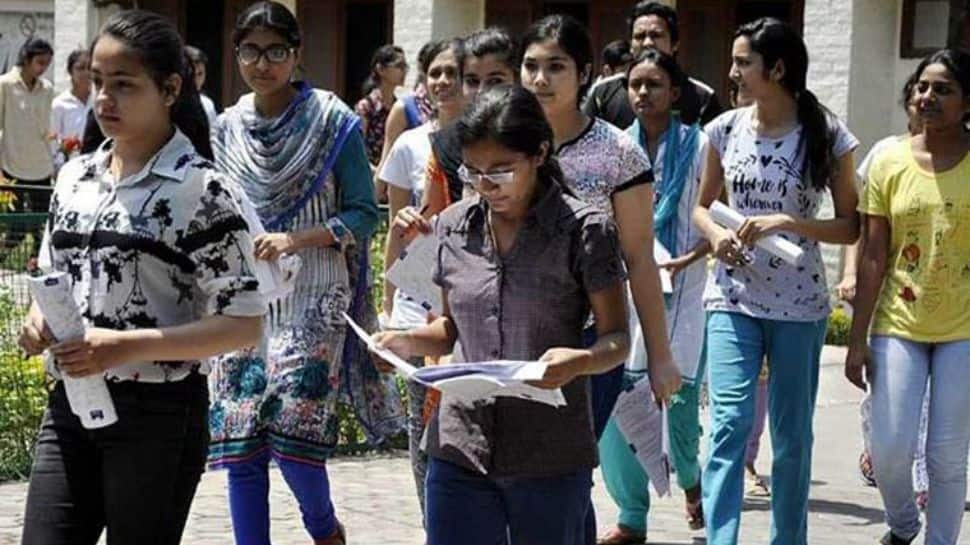