An RSS worker was killed and several others injured in a clash with SDPI in Alappuzha district of Kerala. Six SDPI workers have been detained.

A Rashtriya Swayamsevak Sangh (RSS) worker was killed in a clash between two groups in Alappuzha district of Kerala on Wednesday night, police said.

The man, identified as Nandhu, was allegedly hacked to death by Social Democratic Party of India (SDPI) workers after they clashed with RSS men near Vayalar town in Alappuzha. The SDPI is the political wing of the Popular Front of India (PFI).

Kerala: BJP & Hindu outfits have called for a shutdown in Alappuzha district from 6 am to 6 pm today in protest against the death of an RSS worker in a clash with SDPI workers last night, says BJP district president MV Gopakumar

Several RSS and SDPI workers sustained injuries in the clash. Nandu who was allegedly attacked with sharp objects was taken to a hospital but he succumbed to his grievous injuries on the way, police said.

Police said 6 six SDPI activists have been taken into custody. The BJP has, meanwhile, announced a shutdown in Alappuzha district on Thursday. 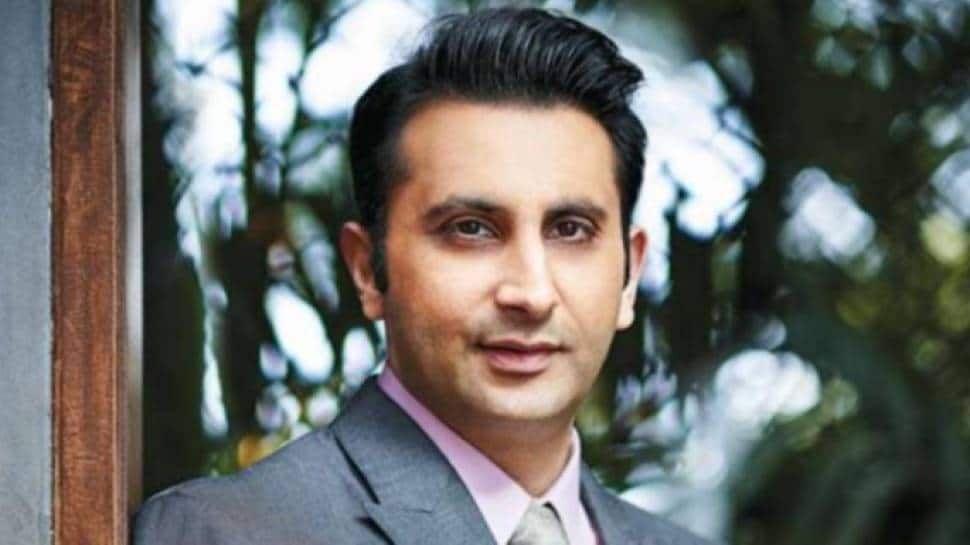