Rubina Dilaik and Kapil Sharma were among the TV newsmakers of the week. While Rubina made headlines by winning Bigg Boss 14, Kapil got into a spat with the paparazzi when he was spotted in a wheelchair at the airport.

Rubina Dilaik and Kapil Sharma are TV Newsmakers of the week.

This week was high on drama and entertainment as comedian Kapil Sharma got into a spat with the paparazzi, who were clicking him at the Mumbai airport and Rubina Diliak won Bigg Boss 14. Not just Rubina but other Bigg Boss 14 finalists also grabbed eyeballs this week.

Here's a look at the Top 5 TV Newsmakers of the week: Rubina Dilaik was announced the winner of Bigg Boss 14 this week.

After spending 20 weeks inside the house, Rubina Dilaik was declared the winner of Bigg Boss 14 on Sunday, February 21. The actress took home the trophy and Rs 36 lakh cheque. Singer Rahul Vaidya was the first runner-up. The other finalists of the show were Nikki Tamboli, Aly Goni and Rakhi Sawant. Kapil Sharma was seen in a wheelchair at the Mumbai airport on Monday, February 22.

Fans got worried when pictures of Kapil Sharma in a wheelchair got viral. Later, a video of Kapil started doing rounds on the internet in which he was seen getting into a verbal spat with some photographers at Mumbai airport. In the video, he said, 'Ullu ka pa***." The video has caught the netizens' attention and was shared widely on social media. The comedian had suffered a back injury at the gym, hence he was snapped sitting in a wheelchair.

3RAKHI SAWANT ASKS FANS TO PRAY FOR HER MOTHER Rakhi Sawant asked fans to pray for her mom, Jaya Sawant, who is undergoing treatment for cancer. Lyricist Santosh Anand, who has written the evergreen song Ek Pyaar Ka Nagma Hai, appeared on India Idol Season 12, last week. His heartbreaking story moved everyone to tears, including one of the judges on the show Neha Kakkar. On the show, Santosh talked about his financial condition and how he is striving hard to make ends meet. Hearing this, Neha got emotional and wanted to help him with a sum of Rs 5 lakh. She also requested everyone to give the out-of-work lyricist some work.

5SIDHARTH SHUKLA RUBBISHES RUMOUR OF BEING MARRIED TO SHEHNAAZ GILL Sidharth Shukla and Shehnaaz Gill have been rumoured to be dating but neither of the two has confirmed being in a relationship. Recently, there was news that the couple has had a secret wedding. When a fan jokingly told Sidharth if he doesn’t follow him back or give him a reply, his girlfriend won’t get married to him, Sidharth got a chance to quash the rumours. He replied, "Bhai Kunwara tag acha hai main tho kunwara hoon fir bhi kuch media walo ne shadi shuda karar kar diya hai maybe they know more than I do about me (The bachelor tag is good, my friend. I’m a bachelor, still some media reports have declared me married. Maybe, they know more than I know about myself (sic)." 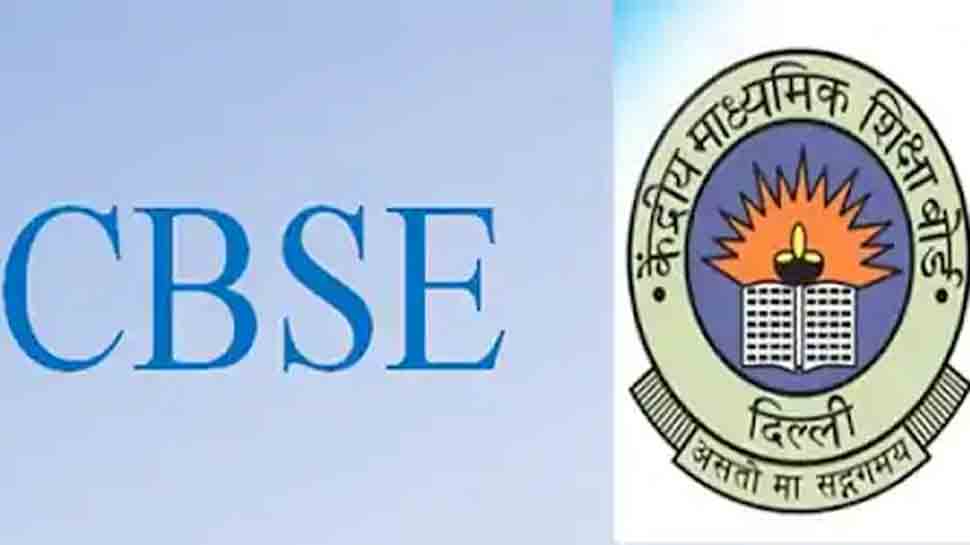 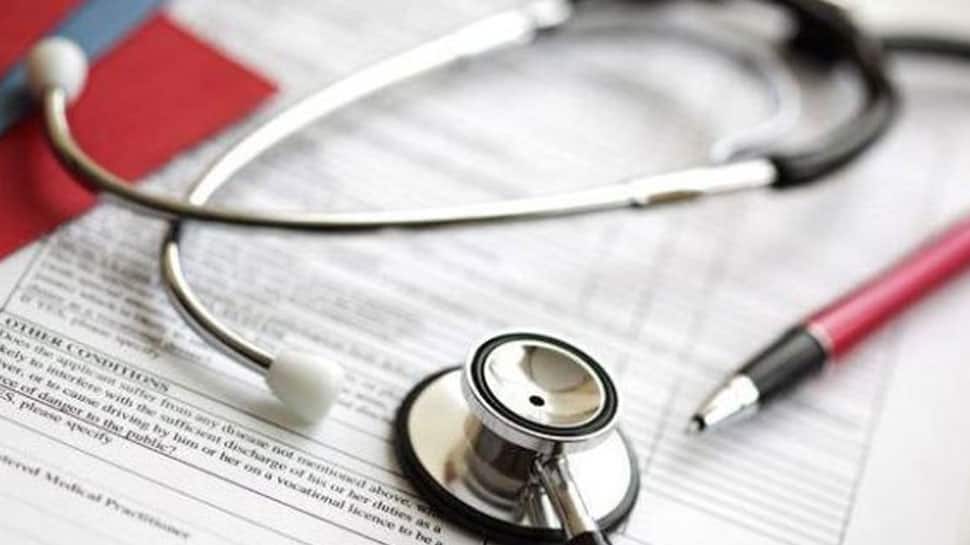 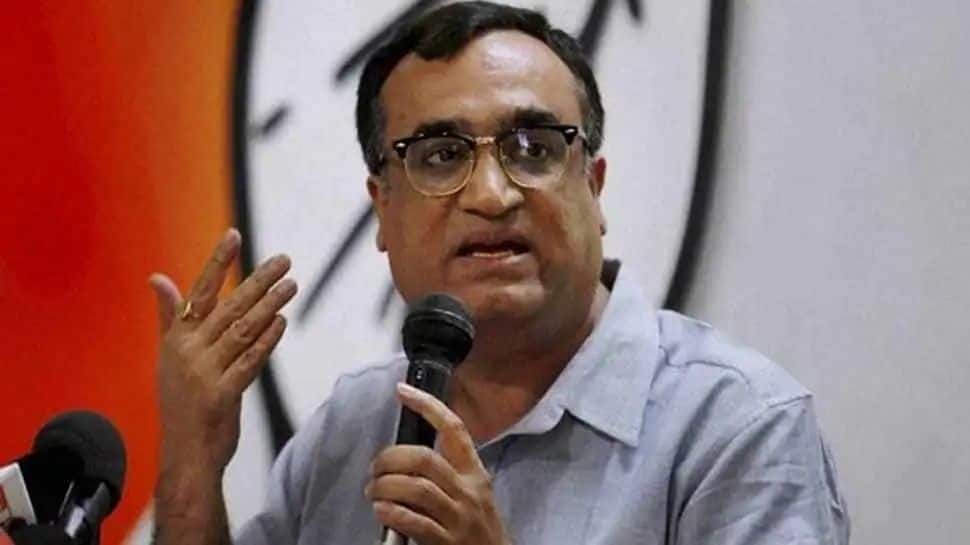 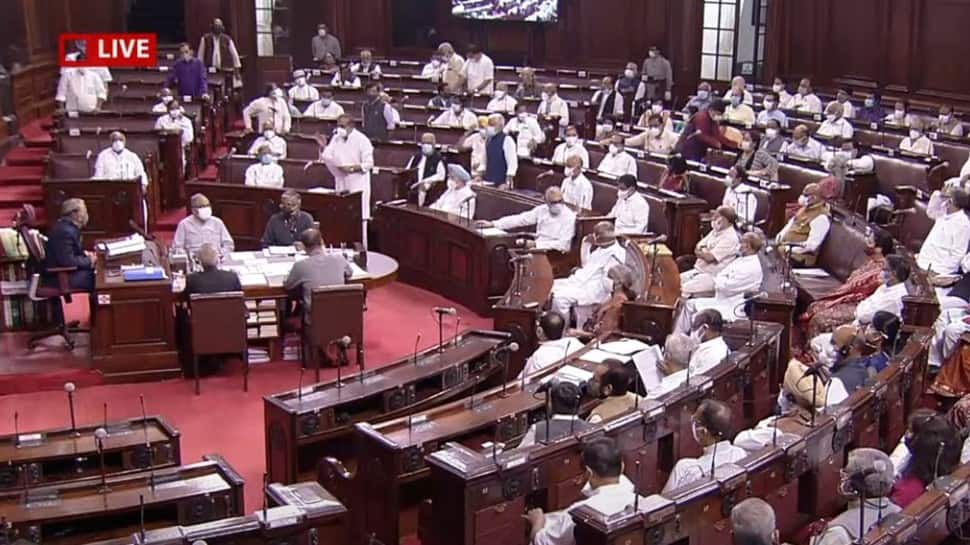 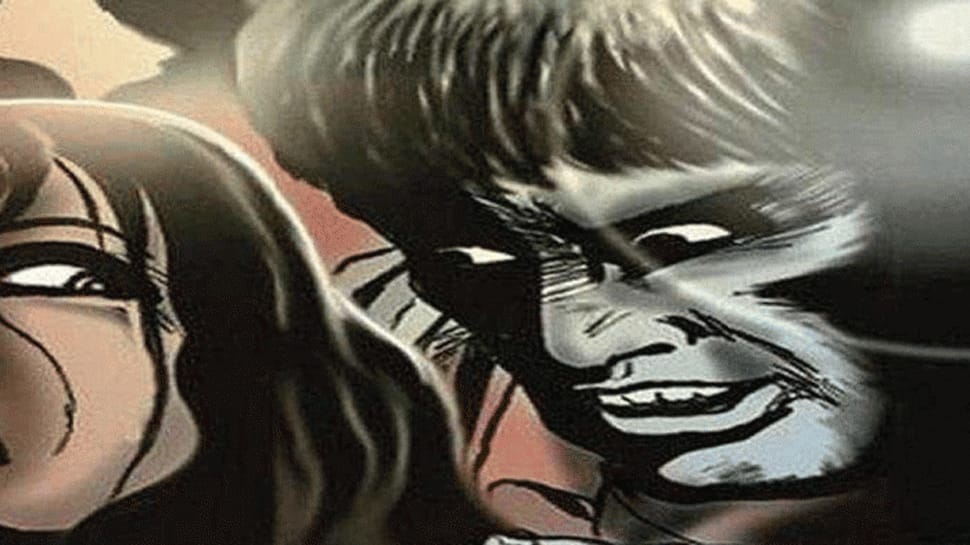 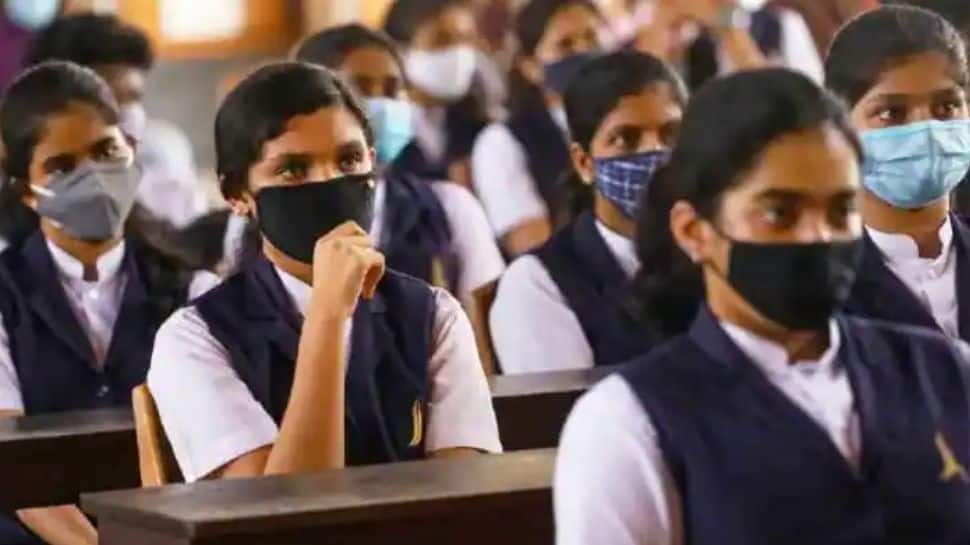