The shooting of Salman Khan and Katrina Kaif's Tiger 3, the third instalment of the hit Tiger franchise, is to commence on March 8. But before that, the crew performed a customary puja at the office of Yash Raj Films in Mumbai. The puja was attended by Emraan Hashmi, who has been dropped in to play the antagonist opposite Salman, along with Maneesh Sharma, director of Tiger 3, apart from the lead actors.

Salman Khan, Katrina Kaif, Emraan Hashmi, director Maneesh Sharma, and select members of the Tiger 3 crew were spotted at YRF Studios in Mumbai yesterday, where a small puja was performed before the team starts work on the new project on March 8. A source close to Tiger 3 revealed that Salman was already supposed to visit YRF studios for the filming of his portion in Shah Rukh Khan's Pathan, therefore the team decided to arrange the puja on the same day itself.

“Salman had come to YRF to shoot for Pathan with Shah Rukh Khan yesterday. Since Salman was coming to the studio, the team planned the puja on the same day and also invited Katrina for the same. Maneesh and Emraan Hashmi too were a part of this puja,” said the source.

"The energy was palpable during the puja. All the cast members were thrilled to be taking the story forward of the Tiger franchise. They spent a good one hour with each other before Salman went to shoot for Pathan," the source added.

EMRAAN TO PLAY THE BADDIE IN TIGER 3

It was earlier reported that Emraan Hashmi has been roped in to play the prime antagonist opposite Salman Khan in TIger 3. Tiger 3 will see Salman Khan reprising his role as a RAW agent, while Katrina Kaif will be seen playing an ISI agent. Emraan Hashmi will be seen fighting Salman Khan in the film. The Mumbai Saga actor has started preparing for his role and is currently beefing up to look his part. After completing a month-long schedule in Mumbai, they will head to shoot in Europe in June.

TIGER 3 MOUNTED ON A HUGE SCALE

Tiger 3 is being mounted on a scale that has not been seen before and so is Pathan - both of which will have the Salman Khan connect. Trade insiders say Tiger 3 will have a budget of Rs 350 crore. Band Baaja Baaraat director Maneesh Sharma will help this one. The previous two were directed by Kabir Khan and Ali Abbas Zafar, respectively.

SALMAN AND SHAH RUKH IN PATHAN

Salman fans have no time to chill because if there is Tiger 3 on one hand, there's Pathan on the other. Salman will appear in an extended cameo in SRK'S Pathan. Salman started shooting for the same on Thursday, February 25. Produced by Yash Raj Films (YRF), Pathan is helmed by War director Siddharth Anand.

WHAT DID SALMAN KHAN SAY ABOUT PATHAN?

On Bigg Boss 14, Salman had announced his upcoming line-up of films. He shared with the audience that he would be shooting three films back-to-back in the next eight months. The actor had said that after Bigg Boss 14, he will start shooting for Pathan. He had said, "When this show ends, we will move to Pathan, then Tiger (3) and later to Kabhi Eid Kabhi Diwali. And as eight months will pass, we will be any way back with Bigg Boss season 15 (sic)."

Salman Khan is awaiting the release of Radhe: Your Most Wanted Bhai on Eid in May 2021. Earlier, the film was supposed to hit theatres on Eid in 2020. However, due to the novel coronavirus pandemic, the release date of the film was postponed. The team resumed shooting later in 2020 and the film was wrapped in October last year. Apart from this, Salman has Tiger 3, Kabhi Eid Kabhi Diwali and Antim, where he will be seen with Aayush Sharma. 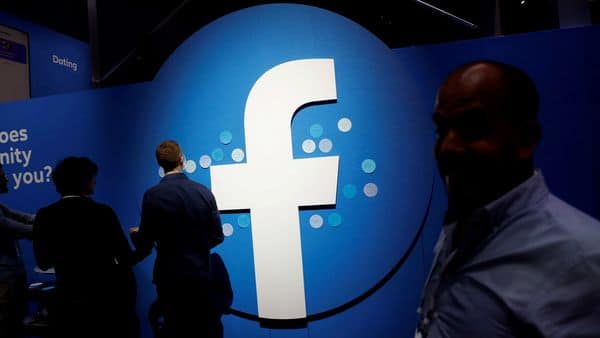 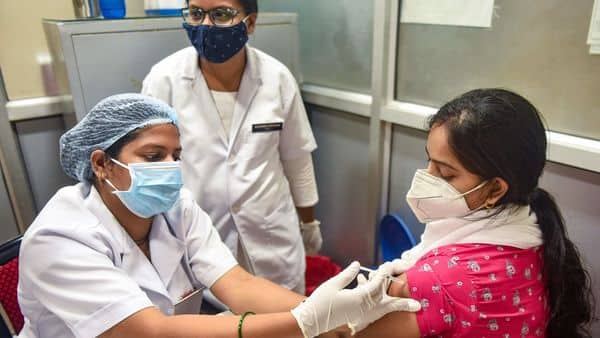 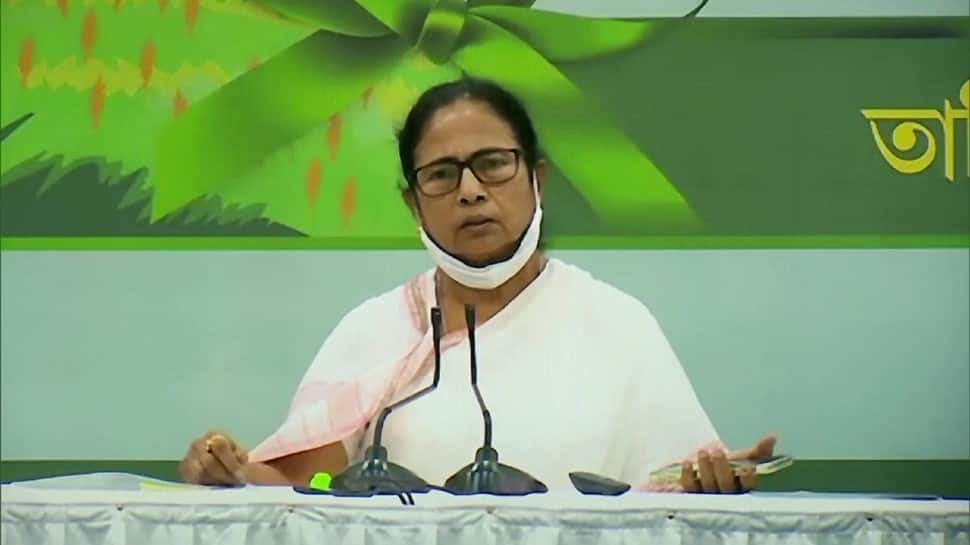