While Shah Rukh Khan’s Mumbai home Mannat remains one of the most talked-about and iconic places in Mumbai, the superstar also owns other lavish properties that includes a private island in Dubai and a lavish holiday home in Alibaug.
Located on a farm, his sea-facing Alibaug bungalow is reportedly spread on an area of 19,960 square metres. The lavish bungalow also has a helipad. The interior of their humble home has been decorated by none other than Gauri Khan.

Check out the pictures here: 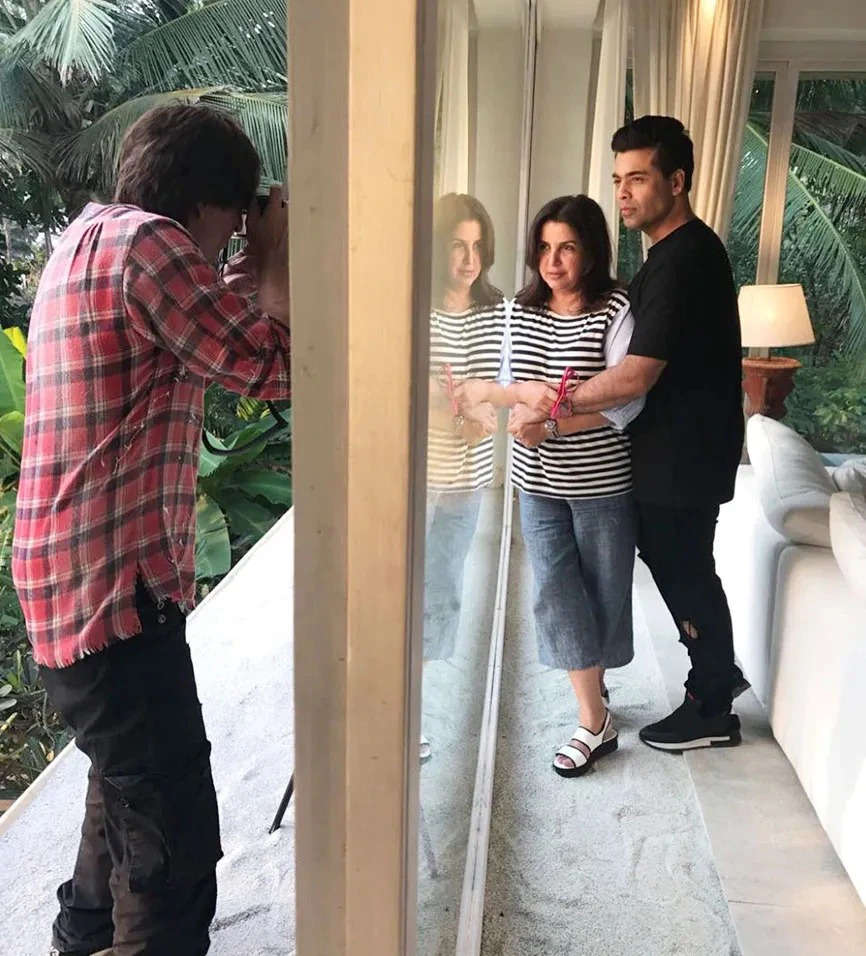 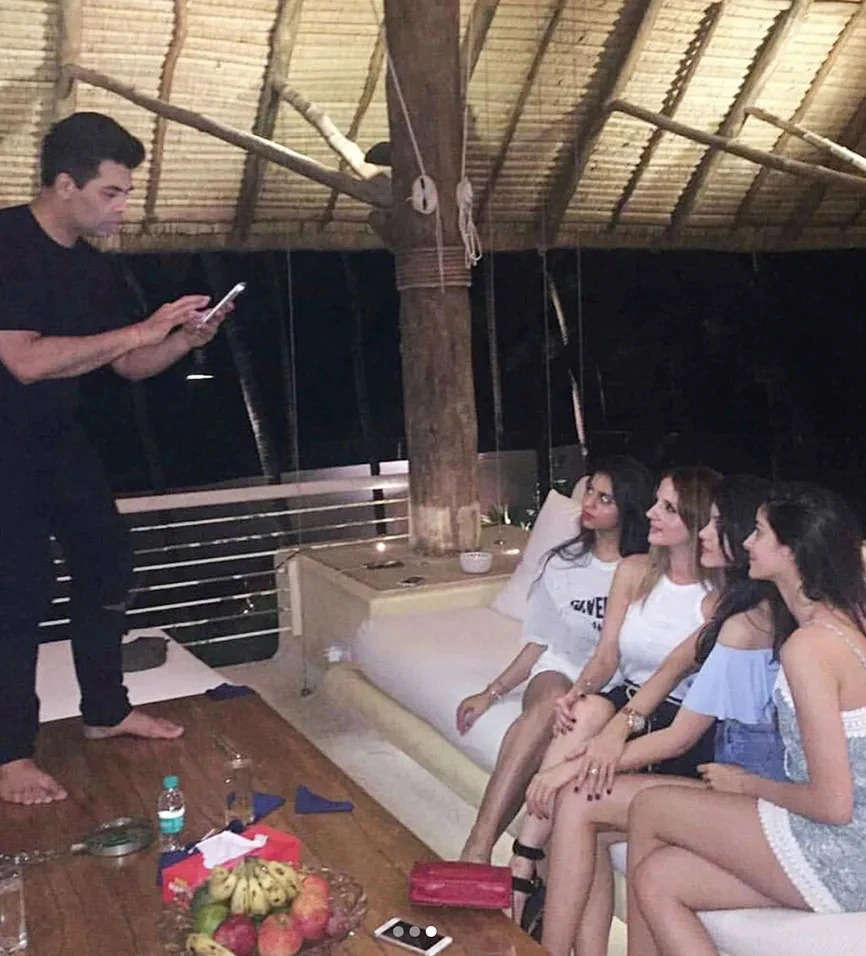 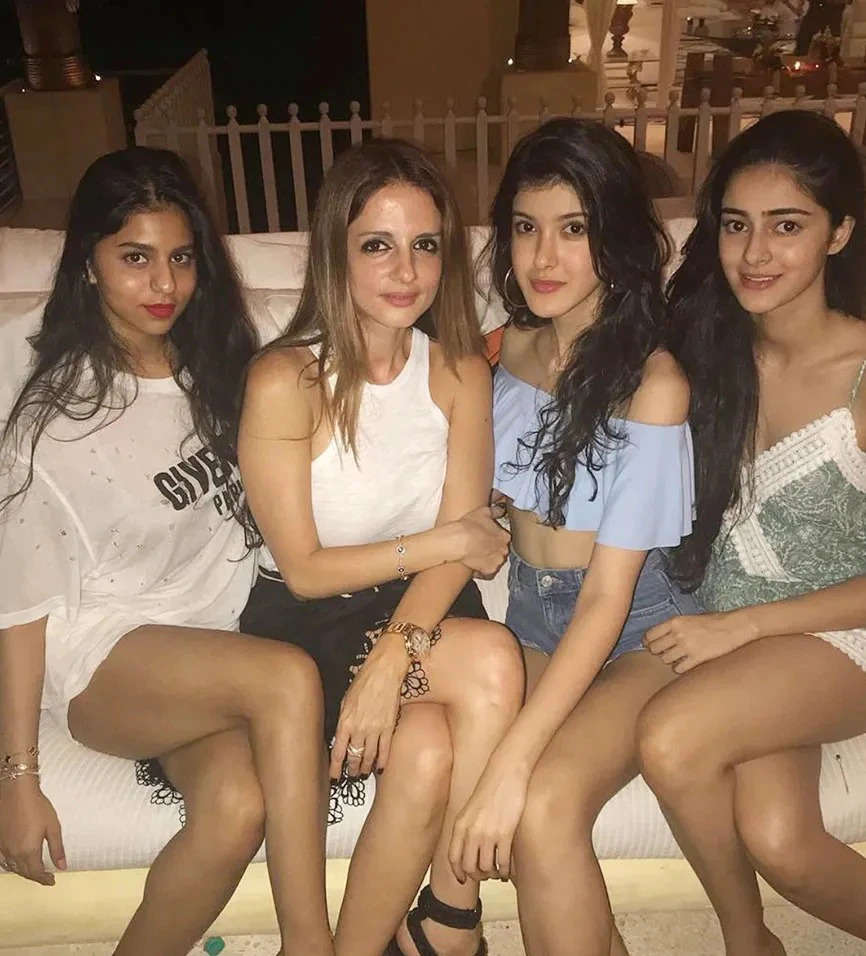 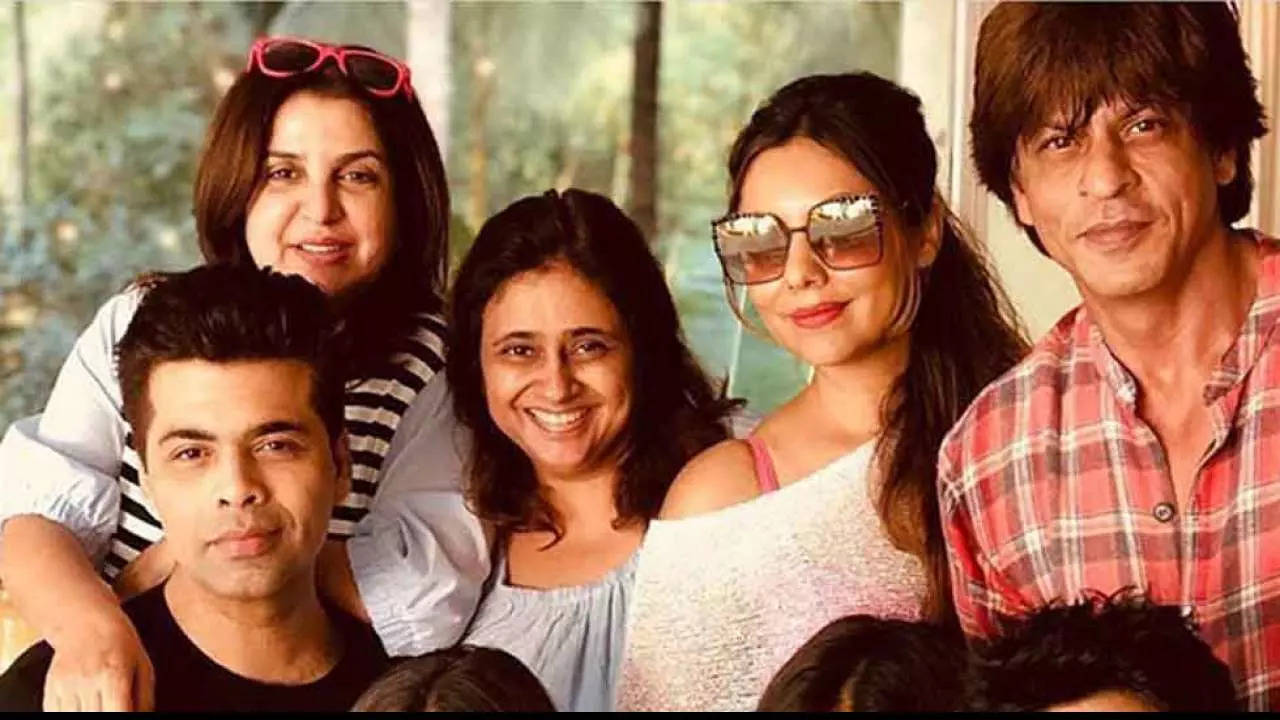 According to reports, Shah Rukh celebrated his birthday this year in Alibaug after his son Aryan Khan was released on bail by the Bombay High Court. The star son was arrested by the Narcotics Control Bureau (NCB) after they raided a Goa-bound luxury cruise in Mumbai.

Meanwhile, on the work front, Shah Rukh will next be seen in Siddharth Anand’s ‘Pathan’ with Deepika Padukone. The movie will also star John Abraham in a lead role.

Apart from this, he is also a part of Atlee’s commercial entertainer where he will be seen playing a double role. The superstar also has Rajkumar Hirani’s immigration drama. However, SRK is yet to officially confirm all these projects