The tax survey reportedly comes days after the actor became the brand ambassador for the Delhi government's mentorship programme for school students. The report also added that Sonu Sood had refused to respond to questions after that meeting on the possibility of joining politics, specifically Delhi's ruling Aam Aadmi Party (AAP).
However, in another interview, the actor clarified that the reports highlighted in a section of the media on his political ambitions were “false and baseless”. He added that his family and he have no interest in politics and they are not joining any political party.

Like every year, the actor had welcomed Ganpati Bappa into his house. He bid farewell to the elephant God yesterday with his family.

In a recent interaction with ETimes, Sonu said, "I remember Sonali (his wife) had just arrived from Punjab. We were staying at a rented apartment in Mumbai back then. We wished to get Bappa home as we wanted to immerse ourselves in the city’s festive spirit. So, I went on a motorbike to Vile Parle railway station and got home a small murti. It was around eight-inches tall, and Sonali then told me that we should get a bigger idol. Since then, we have been getting a four-foot-tall idol."

On the work front, the actor will next feature in the period drama 'Prithviraj'. Apart from this, Sonu is also a part of the Telugu action-drama 'Acharya'.

Saisha Shinde on working with Aishwarya 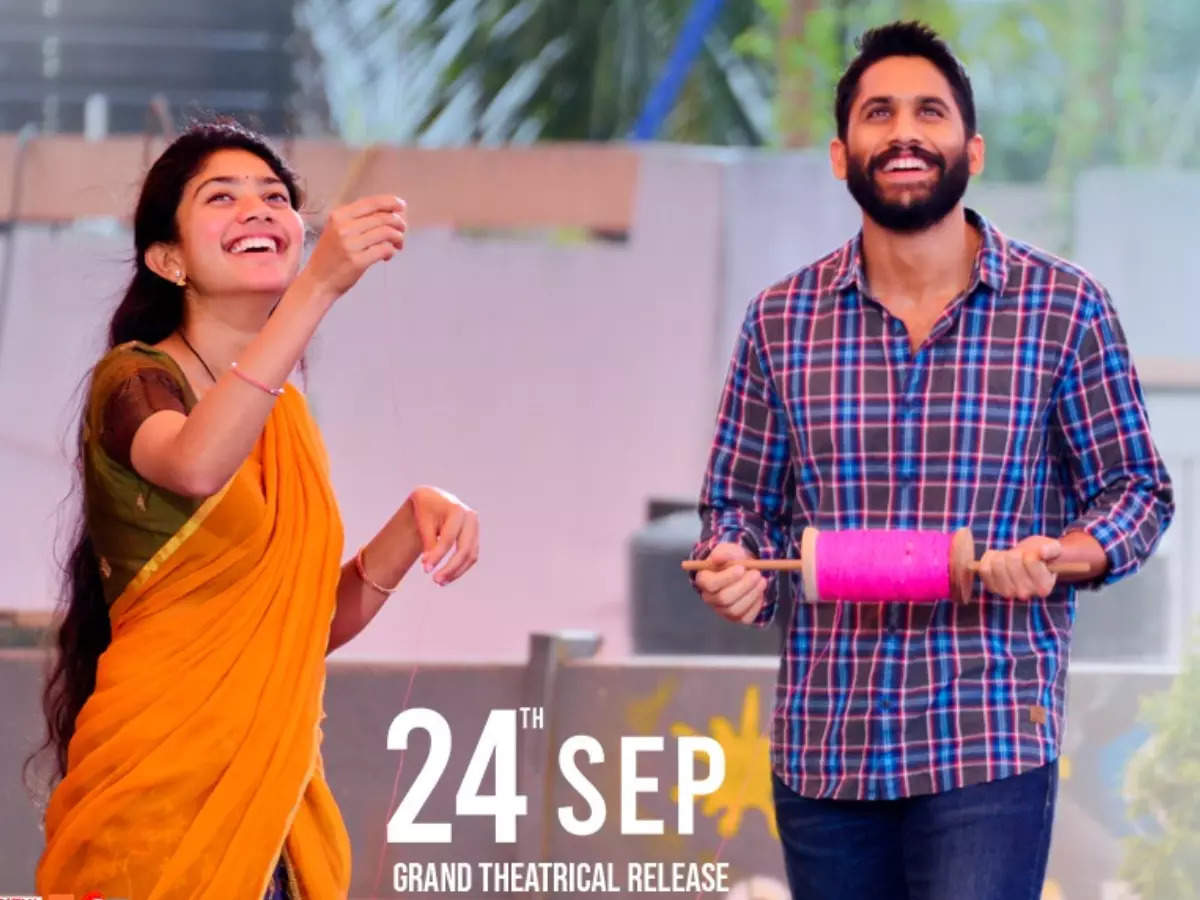 Bolly Buzz: Celebs who made headlines

'Anguished at political events of last 5 months’: Amarinder wrote to Sonia before quitting