Swara Bhasker has very successfully carved a niche for herself in Bollywood with her brilliant performances. And while she has many films to her credit, it was Aanand L Rai’s ‘Tanu Weds Manu’ that got her noticed. As the film completes 10 glorious years of release today, ETimes got in touch with the actress, who shared her memories of shooting for the film, her example-setting character in the film, and more. Excerpts…
‘Tanu Weds Manu’ completes 10 glorious years of release today. How do you look back at the film?
‘Tanu Weds Manu’ became my 'break' and it’s a film that will always be special to me. It reminds me of the wonderful and happy time I had while shooting it. It gave me an identity and I will always be grateful to Aanand L Rai for the film.

What were some of the reactions you received after the release of the film for your character?
Payal was written very well and was a departure from typical 'heroine-ki-saheli' (heroine's friends) roles. She had her own life and a distinct voice in the film. The character was written as a friend who was as real as she could get. There was no mincing of words; she was today's girl, who knew her best friend better than anyone. The part had some great dialogues and I got to play with an accent and give the character a Purabiya-lehzaa. I got a lot of appreciation for that and it was very gratifying. 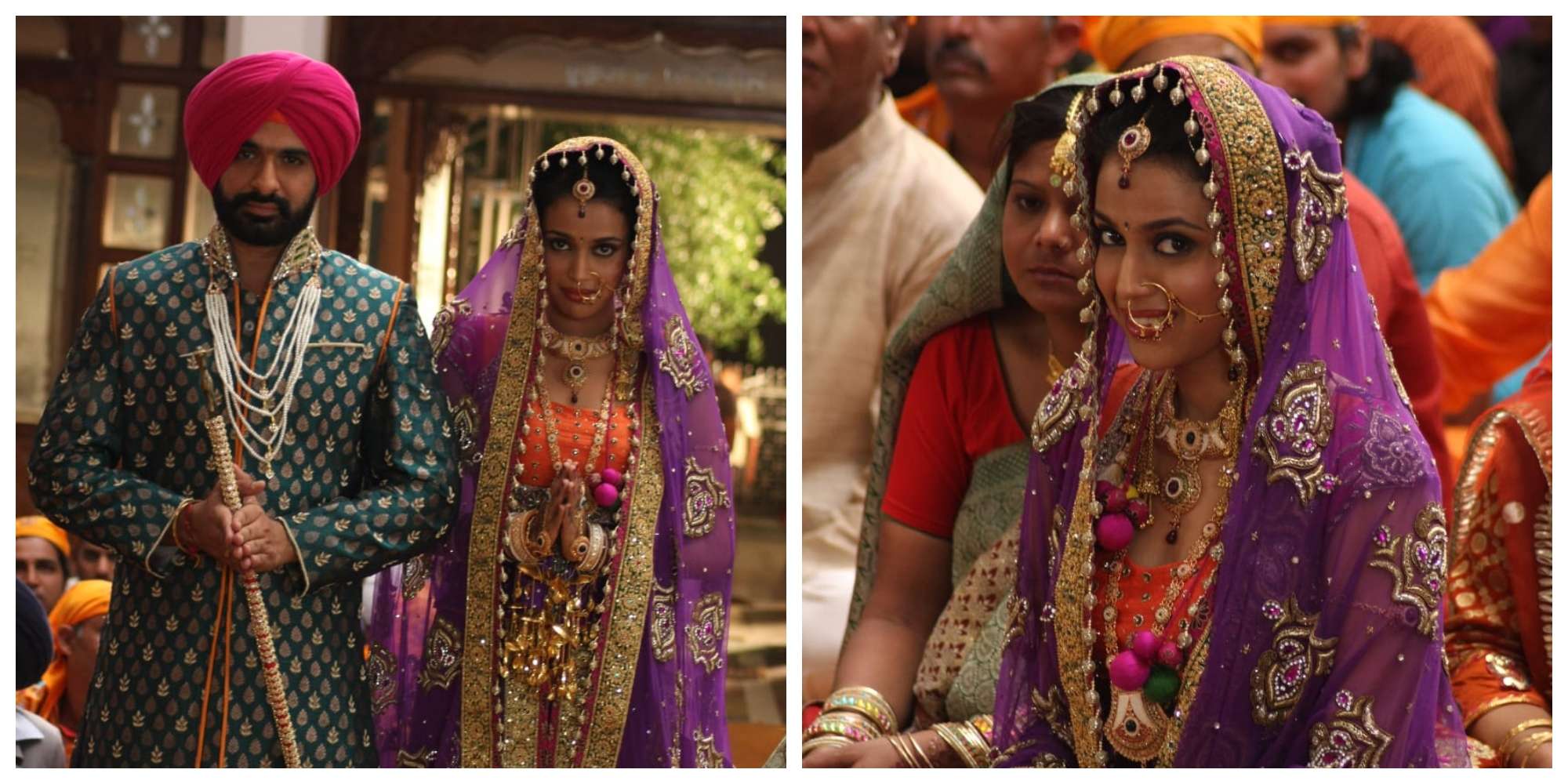 It also changed the way such characters were approached...
I think ‘Tanu Weds Manu’ changed commercial Hindi movies by bringing the small town back as the setting for a story and by giving mainstream Bollywood a heroine who is a badass and not a sati-savitri. It also changed how the 'friend' was written and made the audience aware of the talent and potential of 'supporting roles'.

Why do you think the film remains relevant even today?
For being a complete entertainer and yet being real and relatable. It has everything that a viewer wants when they go to watch a film. It made you forget the world that existed around you and pulled you into the life of the characters. It also had some great dialogues.

Being choreographed by Saroj Khan ji, working with a talented cast, finding my acting guru in Deepak Dobriyal, and of course, the amazing food both in Lucknow and Kapurthala in Punjab. 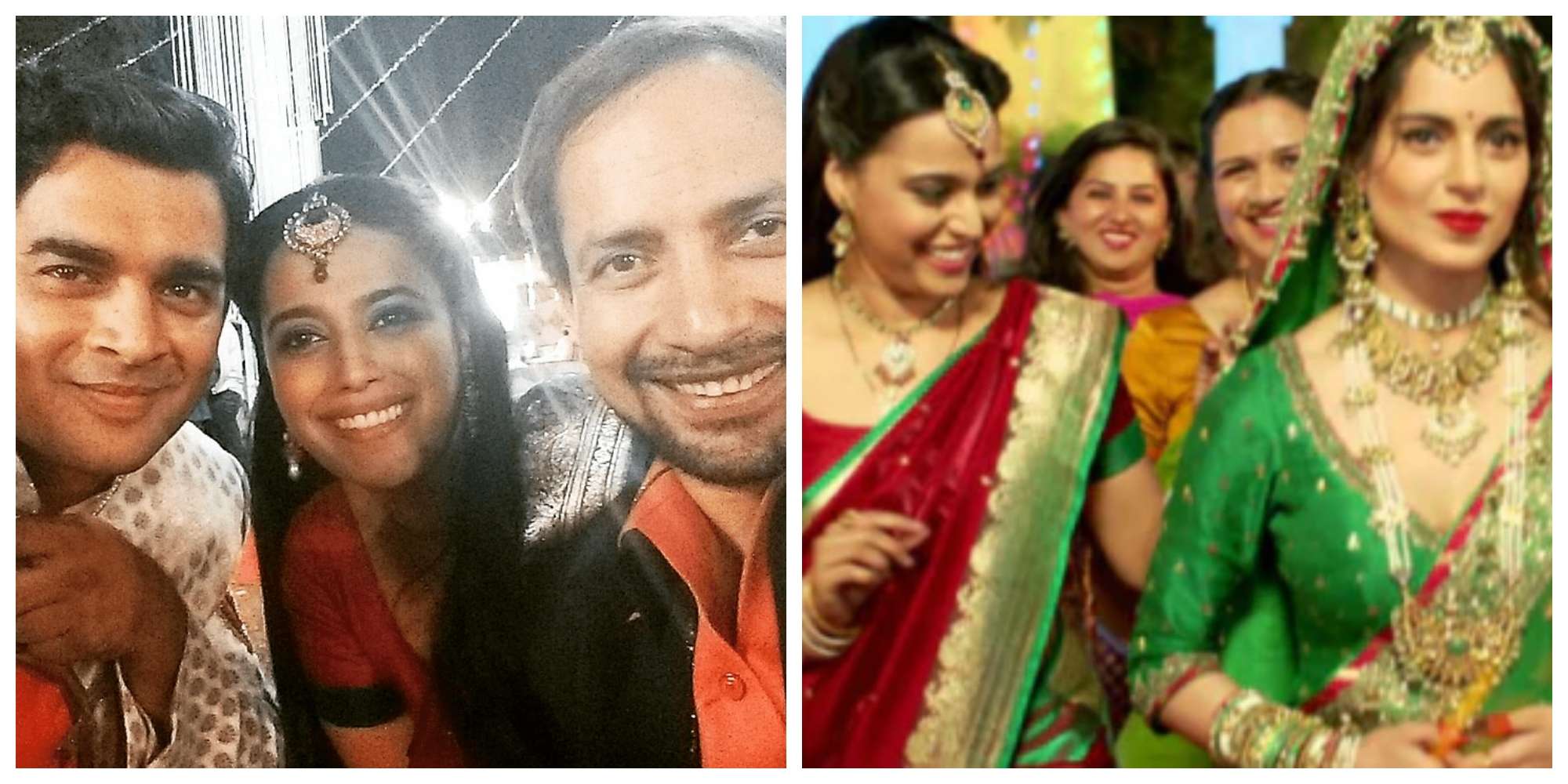 The films boasted of an ensemble star cast. Did you have fun on the sets of the film while shooting? Who did you get along with the most?
We had a blast! It's always wonderful to work with so many great actors. I learnt a lot and got along with everyone. That is why our chemistry on screen was so good. Aanand sir's sets are blessed and happy sets--plenty of fun, laughter, and food. Deepak, Eijaz, and I became a hang-out gang. It was great fun!

Would you be a part of ‘Tanu Weds Manu 3’?
I believe we should never say never. If it happens, it happens.

10 Suresh Gopi movies you must watch