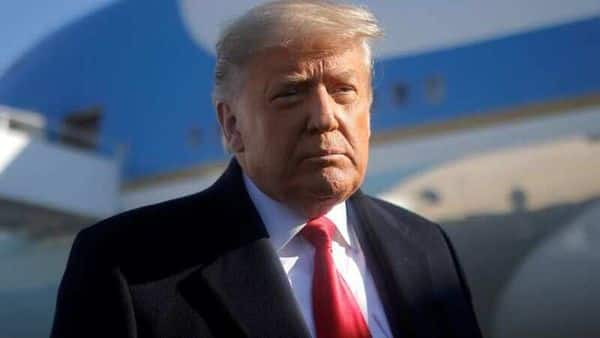 Donald Trump returns to the political spotlight Sunday, determined to regain control of a Republican Party that is out of power and pondering whether the flawed former president can win again in 2024.

The 74-year-old will address the Conservative Political Action Conference in Orlando in a highly-anticipated speech during which he is expected to tease attendees about his political future -- including the possibility of another presidential run.

He is sure to be greeted like a returning hero by a loyalist crowd as he calls for party unity -- and perhaps rips some of his critics -- on the final day of the nation's largest conservative gathering.

"We are not starting new parties, and we will not be dividing our power and our strength," Trump will say, according to Fox News.

"Instead, we will be united and strong like never before."

US political parties usually face a reckoning after a string of losses such as those the Republican Party saw under Trump in 2020: losing the White House, ceding the Senate and failing to take back the House of Representatives.

The party is also marked with Trump's repeated lies about his election loss to Joe Biden, his impeachment for inciting an insurrection at the US Capitol on January 6, and the extraordinary faultline his actions have caused between establishment Republicans and pro-Trump populists.

But, instead of jettisoning its failed leader and charting a new path to claw back relevance, much of the Republican party still sees Trump as retaining a vice-like grip on its future.

It is a perception he has encouraged, setting himself up as a vindictive Republican kingmaker. On Friday he endorsed an ex-aide against an Ohio congressman who voted to impeach him.

A source familiar with Trump's plans said the former president will be "talking about the future of the Republican Party" and will criticize some new Biden policies.

But a Trump 2024 announcement may not come at CPAC, which started Friday with panels on "protecting elections" as speakers aired their grievances, describing an America "under siege" by the liberal left.