UK work visas plunged in pandemic as investors stayed away 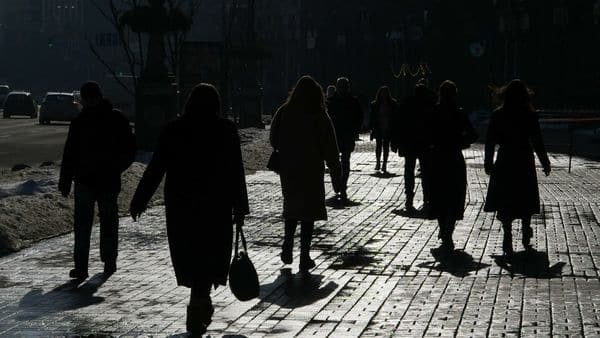 Representational image (REUTERS) 1 min read . Updated: 25 Feb 2021, 09:26 PM IST Bloomberg The figures released by the Home Office coincided with the worst economic slump in three centuries and a surge in unemploymentThe total number of work-related visas declined to 125,176 last year, which was the lowest since at least 2005

The number of work-related visas granted to enter Britain plunged 35% last year during the coronavirus pandemic, led by a drop in applications from high-value individuals.

The figures released by the Home Office coincided with the worst economic slump in three centuries and a surge in unemployment, with lockdowns to control the virus shutting vast sections of the economy.

“Employers have hired fewer workers from abroad during the pandemic, given that domestic unemployment is rising and many businesses are struggling," said Madeleine Sumpton, director of the Migration Observatory at the University of Oxford. “Even in the current context, there could still be some industries that face recruitment challenges such as medicine and nursing."

That’s likely to fuel concern about the impact on the economy and productivity if highly skilled workers and entrepreneurs continue to shun the U.K. once the crisis over.

A separate analysis of government data by the British Ports Association showed arrivals by sea were the lowest since 1962. Those figures counted short sea journeys between the UK and countries such as France, Ireland, the Netherlands and Spain.

The total fell 63% to 6.9 million from 2019, according to the analysis of data from the UK Department for Transport . The lobby group attributed the trends to a lack of public appetite to travel during the pandemic.