WSHINGTON: The US, the world's largest economy, owes India $216 billion in loan as the country's debt grows to a record $29 trillion, an American lawmaker has said, cautioning the leadership against galloping foreign debt, the largest of which comes from China and Japan.
In 2020, the

was $23.4 trillion, that was $72,309 in debt per person.
“We are going to grow our debt to $29 trillion. That is even more debt owed per citizen. There is a lot of misinformation about where the debt is going. The top two countries we owe the debt to are China and Japan, not actually our friends,” Congressman Alex Mooney said.
“We are at global competition with China all the time. They are holding a lot of the debt. We owe China over $1 trillion and we owe Japan over $1 trillion,” the Republican Senator from West Virginia said on the floor of the

US House of Representatives

as he and others opposed the latest stimulus package of $2 trillion.
In January, US President

announced a $1.9 trillion coronavirus relief package to tackle the economic fallout from the pandemic, including direct financial aid to average Americans, support to businesses and to provide a boost to the national vaccination programme.
“The people who are loaning us the money we have to pay back are not necessarily people who have our best interest at heart. Brazil, we owe $258 billion. India, we owe $216 billion. And the list goes on the debt that is owed to foreign countries,” Congressman Mooney said.
America's national debt was $5.6 trillion in 2000. During the Obama administration, it actually doubled.
“Since the eight years Obama was President, we doubled our national debt. And we are adding another—projected here—a completely out of control debt-to-GDP ratio,” he said urging his

colleagues to consider this national debt issue before approving the stimulus package.
“So I urge my colleagues to consider the future. Don't buy into the—the government has no money it doesn't take from you that you are going to have to pay back. We need to be judicious with these dollars, and most of this is not going to coronavirus relief anyway,” he said.
Congressmen Mooney said that things have gone completely out of control. The Congressional Budget Office estimates an additional $104 trillion will be added by 2050. The Congressional Budget Office forecasted debt would rise 200 per cent.
“Today, as I stand here right now, we have $27.9 trillion in national debt...That is actually a little more than $84,000 of debt to every American citizen right here today,” Mooney said.
“We have actually borrowed $10,000 per person in one year. I mean, that is out of control,” he said. 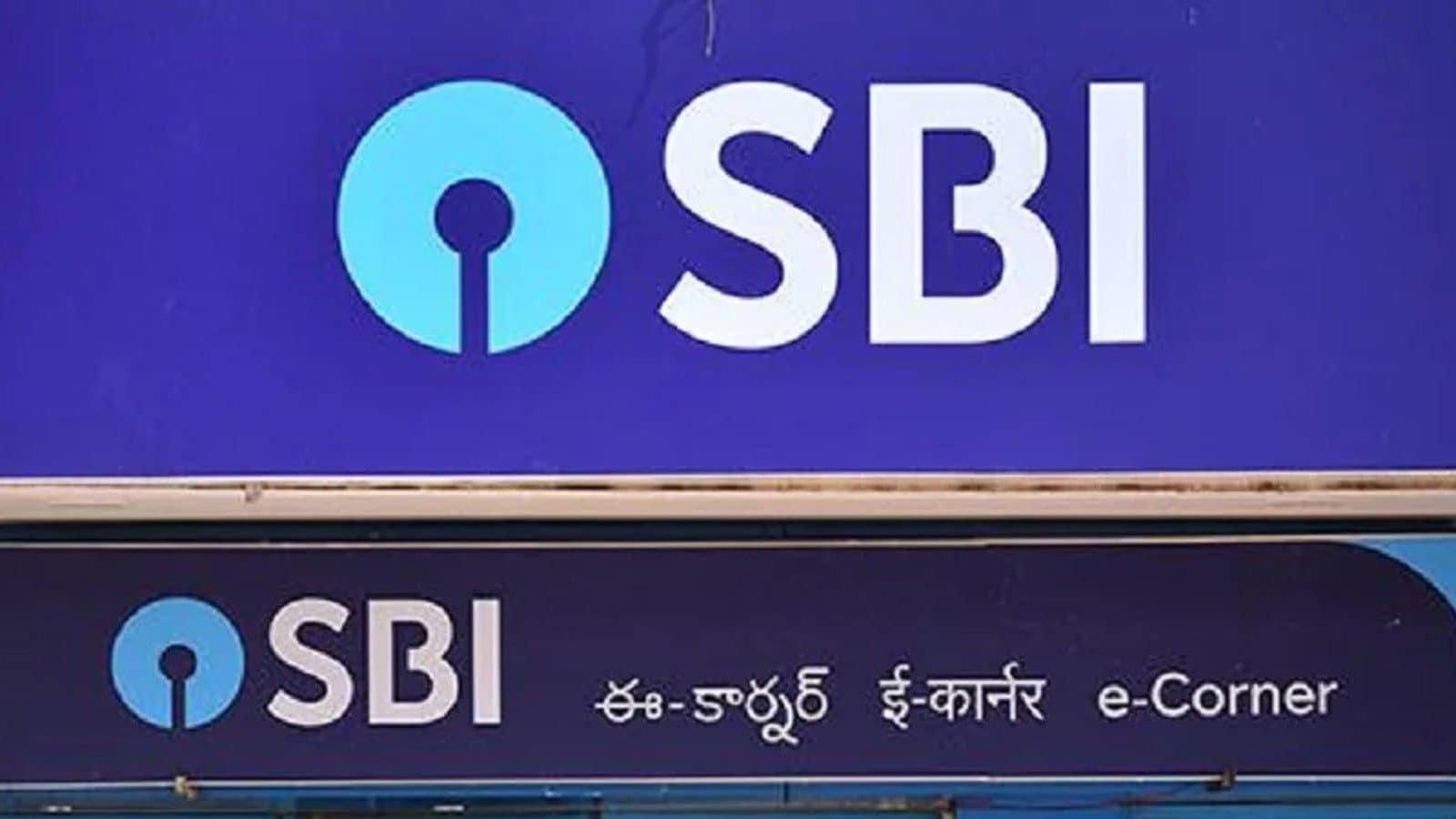 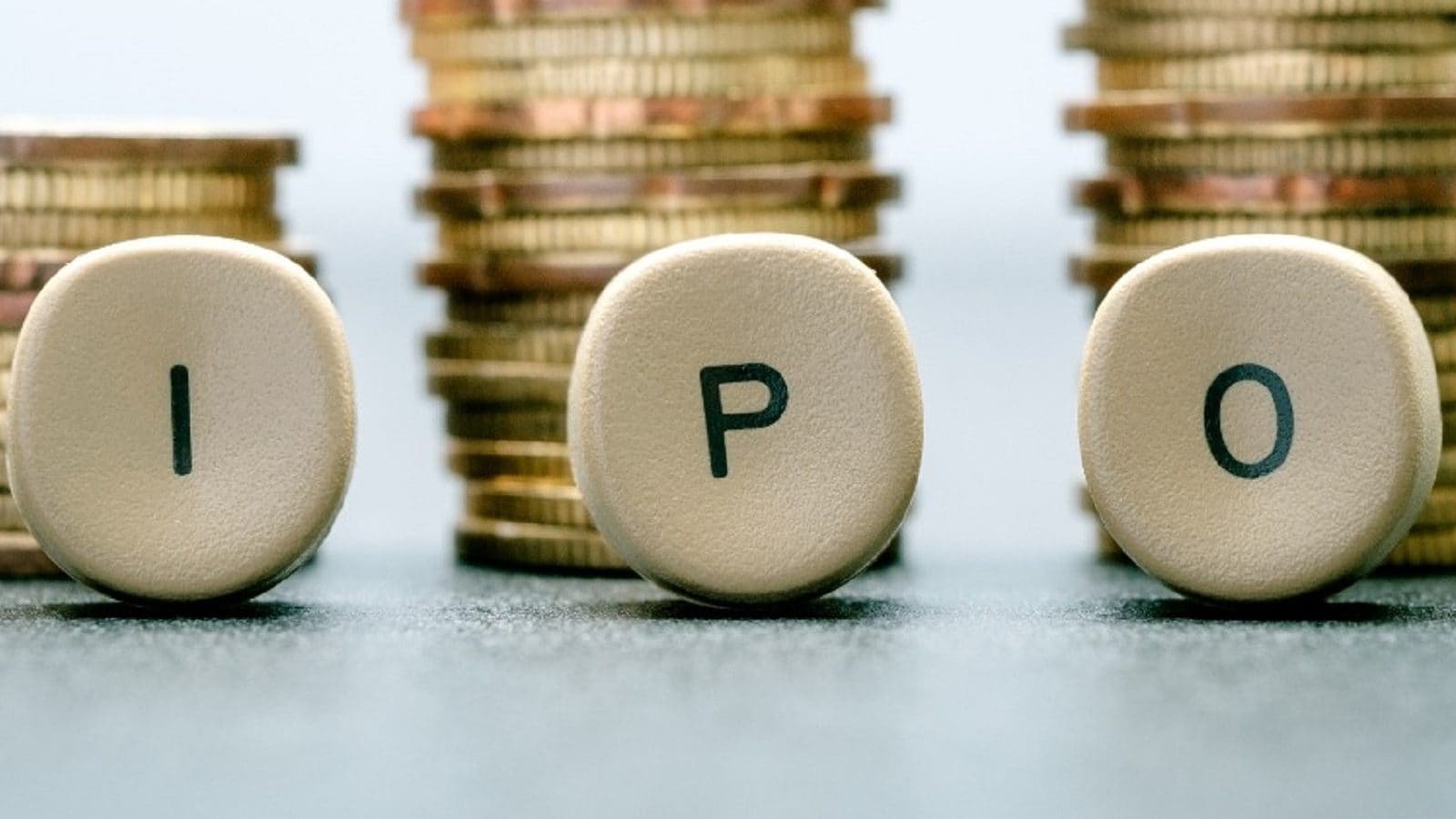 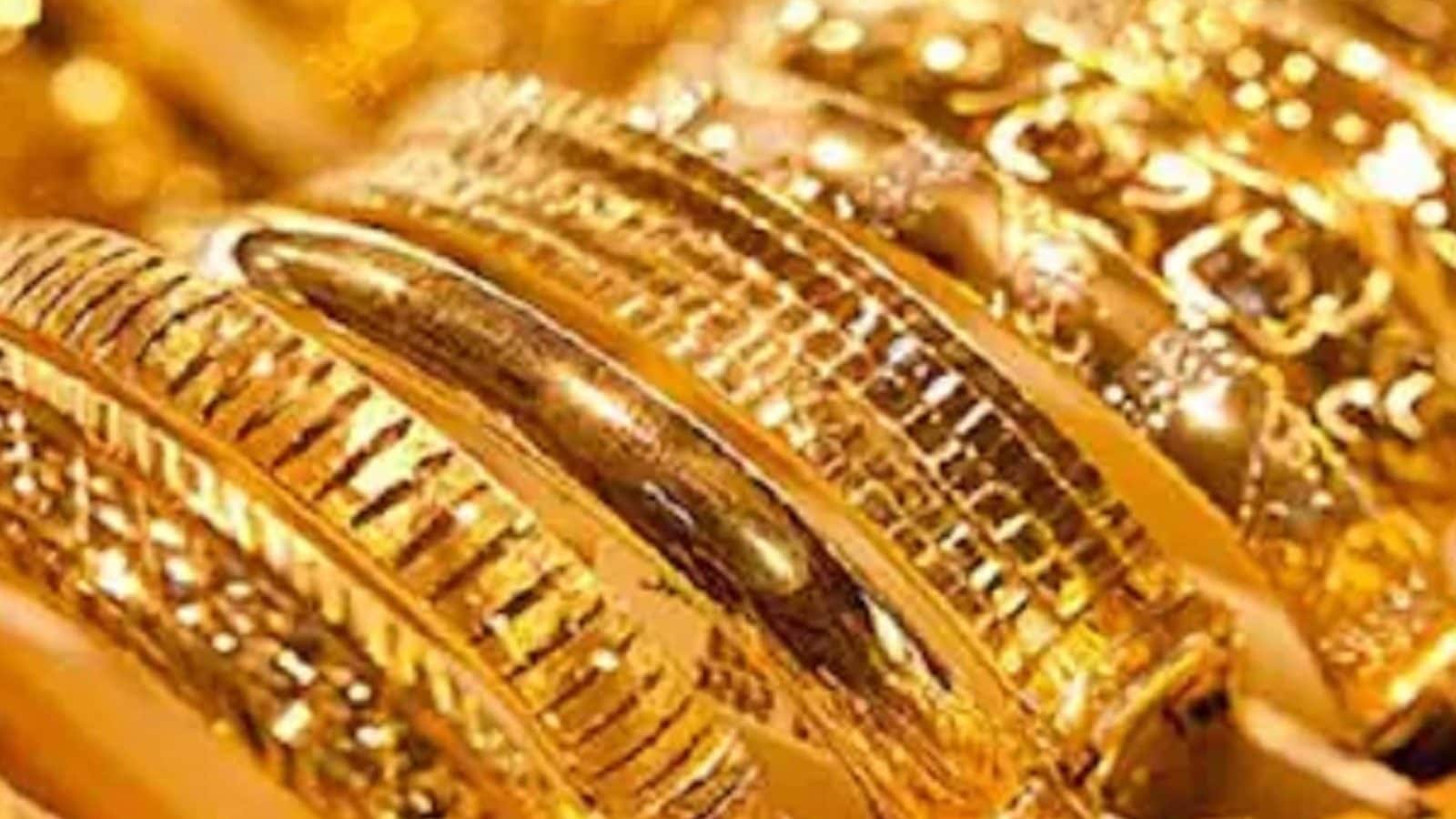 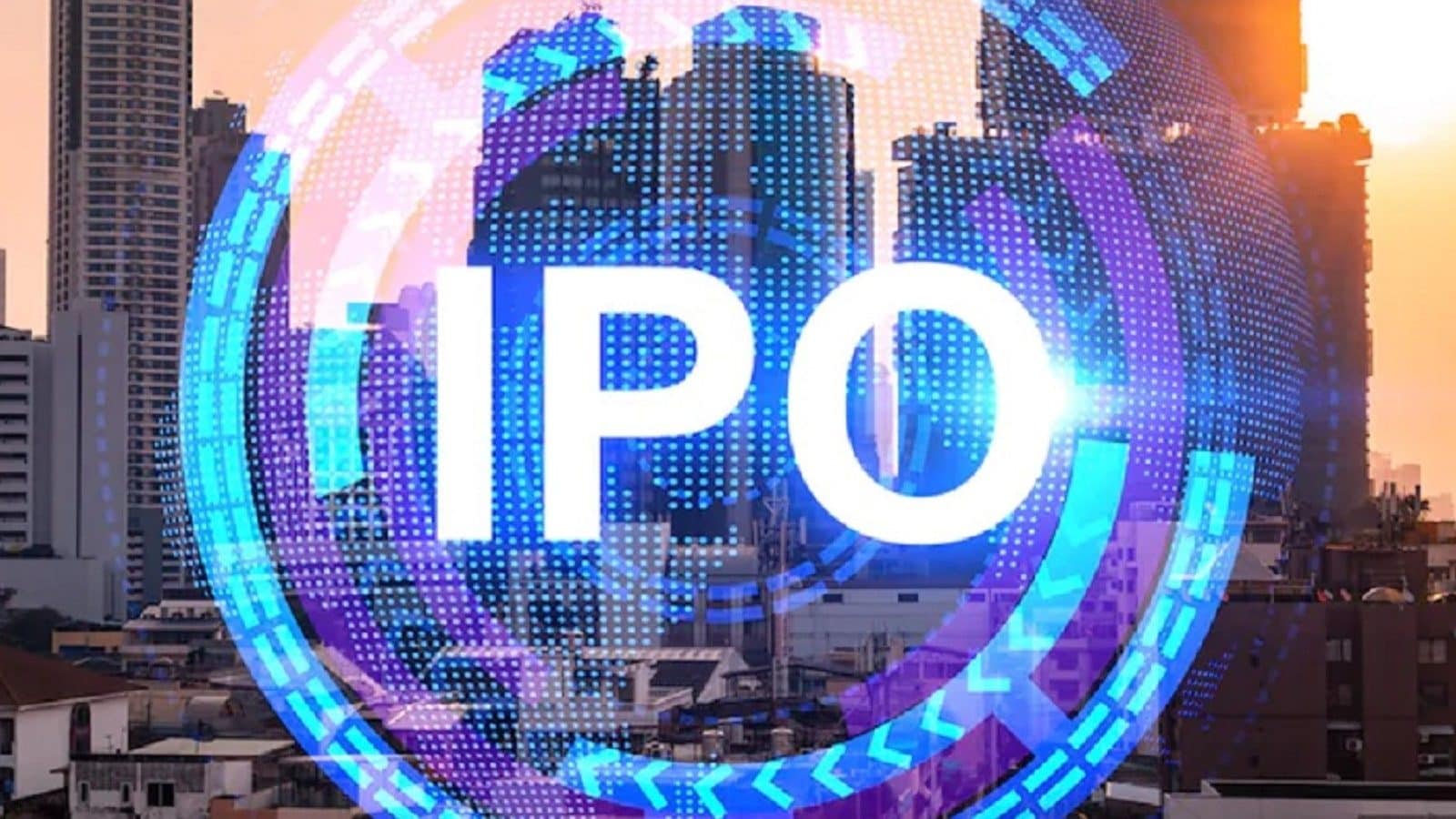