The benchmark 10-year Treasury yields hit a one-year high of 1.614%, prompting investors concerned about rich valuations to lock in profits on some high-flying growth stocks.

“Rates matter. At 1.5%, the yield is comparable to S&P 500 dividend yield,” said Peter Tuz, president of Chase Investment Counsel in Charlottesville, Virginia. “And there’s no capital risk with a 10-year, you’ll get your principal back. All of a sudden it’s competitive with stocks,”

Despite the broad market slide, GameStop Corp shares soared again after doubling in the previous session, triggering a series of NYSE trading halts and leading a surprise resurgence of so-called “stonks” championed online by retail investors.

The S&P 500 technology sector fell, as did communication services, among the sectors that powered the market’s rally in 2020.

The S&P 500 growth index is nearly unchanged in February, sharply underperforming the value index, which has gained more than 7% on optimism related to a post-pandemic reopening of the economy.

“You’ve had an equity market that’s hit record highs many times this year and it’s expensive relative to historic norms,” said Chase’s Tuz. “We were primed for a sell-off.”

Optimism about more U.S. stimulus and a quicker pace of vaccinations at the beginning of the month have positioned the Dow Jones index for its best monthly gain since November.

However, the lack of significant new developments around the fiscal package and the winding down of the earnings season have caused uncertainty.

“In the beginning of February, the stimulus news was the driving force but now that it has been priced in, there is nothing on the distant horizon for equity investors to be excited about and there is a concern that upside is limited,” said Mike Zigmont, head of trading and research at Harvest Volatility Management.

Tesla Inc fell after a media report that the electric-car maker told workers it would temporarily halt some production at its California assembly plant.

Moderna Inc jumped after the drugmaker said it was expecting $18.4 billion in sales from its COVID-19 vaccine this year. 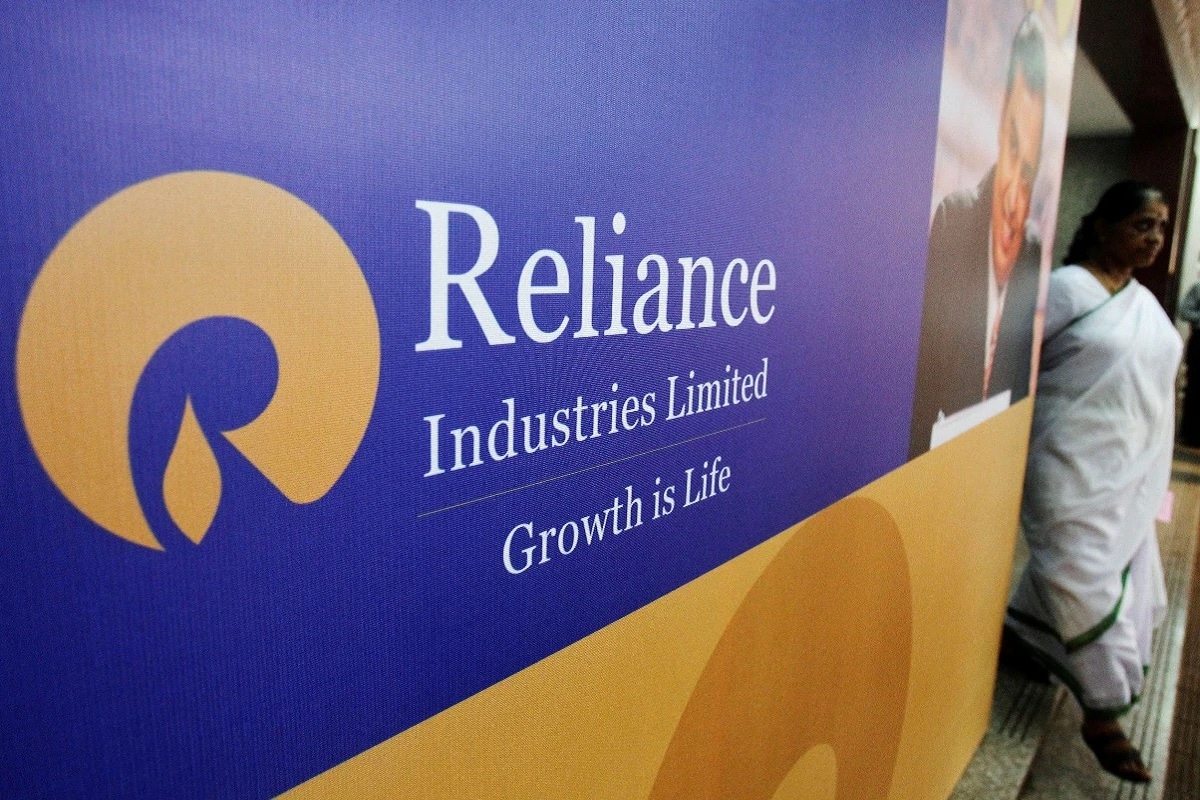 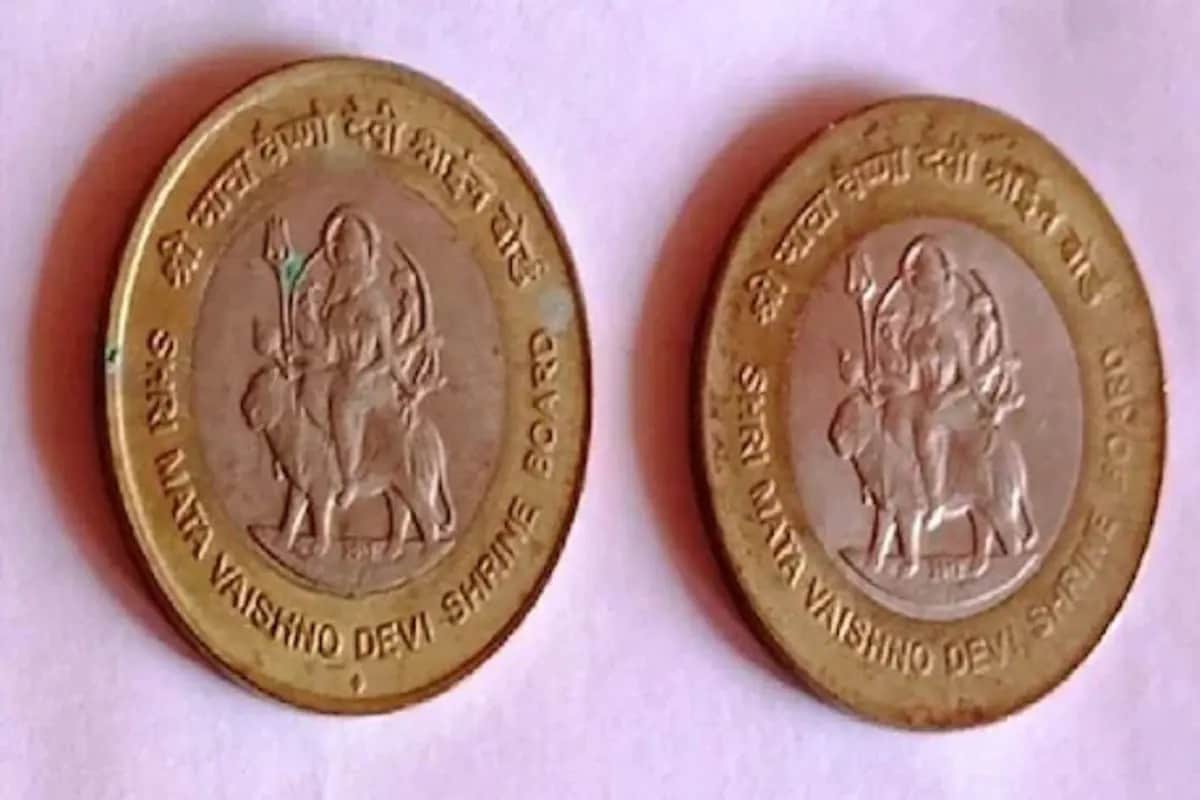 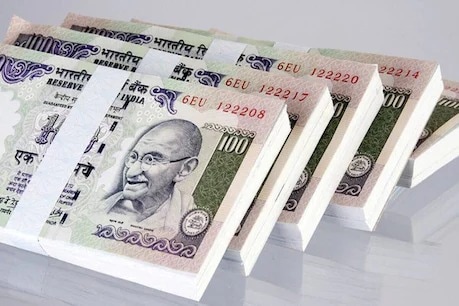