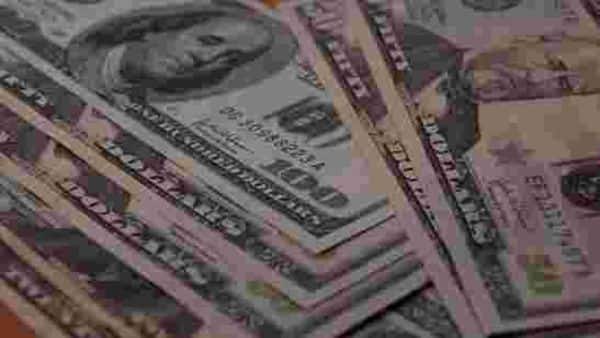 The US dollar replaced technology stocks known as FAANGs in the US - Facebook, Apple, Amazon, Netflix and Google - and China’s BATs - Baidu, Alibaba and Tencent - as the most crowded trade for the first time since January, BAML survey found. 3 min read . Updated: 26 Feb 2021, 05:26 PM IST Swaraj Singh Dhanjal The FoF will be managed by Siddharth Jhunjhunwala, who has previously worked with Asia Alternatives, a fund of funds platform managing $12 billion in assets and Aditya Birla Private Equity

A FoF is a pooled fund which invests capital in other funds, allowing its investors diversified access to fund managers, instead of directly investing in individual funds and managing them. While FoFs are major investors in alternative investment funds such as PE, VC, credit and infrastructure globally, in India, there are hardly such structures available for HNIs and family offices.

The FoF will pool in capital from multiple family offices and then act as an institutional investor into funds, she added.

Also, given the smaller cheque sizes of most family offices, many prominent domestic funds may not necessarily raise money from them. Pooling capital into a FoF thus allows better access to such fund managers for these family offices.

This is especially the case when a fund becomes successful and raises larger successive funds. Funds managers tend to focus on larger institutional investors who write bigger cheques instead of small family office cheques, thereby reducing access of these family offices to the fund managers' subsequent funds.

The FoF, which has so far received as much as Rs150 crore in soft commitments from a few family offices, will deploy the capital in four to five funds.

These funds will be selected based on both qualitative and quantitative parameters, said Rajan. These include the fund manager’s performance relative to peers, core strategy, quality of the team and succession planning, access to high quality deal flow and exit track record.

Waterfield expects to achieve a first close of the FoF by June-end, followed by a final close by end of September. A first close allows a fund to start deploying the capital raised so far, while continuing its efforts to draw in more capital.

The FoF will be managed by Siddharth Jhunjhunwala, who has previously worked with Asia Alternatives, a fund of funds platform managing $12 billion in assets and Aditya Birla Private Equity.