Working to obtain WHO approval for Covaxin at the earliest: Bharat Biotech

Homegrown vaccine developer Bharat Biotech said on Friday that it is continuously working towards securing the World Health Organization’s emergency use nod for its Covid-19 shot, Covaxin.

Detailing the timeline of the WHO approval process, Bharat Biotech said in a statement, “Covaxin clinical trial data was fully compiled and available in June 2021. All data was submitted for Emergency Use Listing (EUL) application to World Health Organization in early July.”

The WHO had sought clarification on the data submitted by the Hyderabad-based vaccine manufacturer; these details have been provided and now Bharat Biotech is waiting for further feedback, the statement read.

“As a responsible manufacturer with past approvals for our other vaccines, we do not find it appropriate to speculate or comment on approval process and its timelines. We are continuing to work diligently on obtaining WHO EUL at the earliest,” Bharat Biotech said.

Developed by Bharat Biotech in partnership with the National Institute of Virology and ICMR, Covaxin displayed an efficacy of nearly 78 per cent in clinical trials. It was approved by the Indian government for emergency use in January this year.

Bharat Biotech had reportedly submitted all documents required for the listing to the WHO by 9 July, and the WHO review process, which takes close to six weeks, had commenced by July-end.

If granted, the EUL of Covaxin would enable its recipients to travel abroad without mandatory quarantine.

Earlier this week, NITI Aayog member (Health) Dr VK Paul said he expected a "positive decision" on Covaxin's emergency use authorisation before the end of September.

Marianne Simao, WHO assistant director-general for vaccines, also said that the UN health agency's assessment of this vaccine was quite advanced and officials hoped for a decision by mid-September.

So far, the WHO has approved EUL for Covid-19 vaccines developed by Pfizer-BioNTech, AstraZeneca, Johnson and Johnson, Moderna, and Sinopharm.

WATCH | Which is better, Covaxin or Covishield, and why? 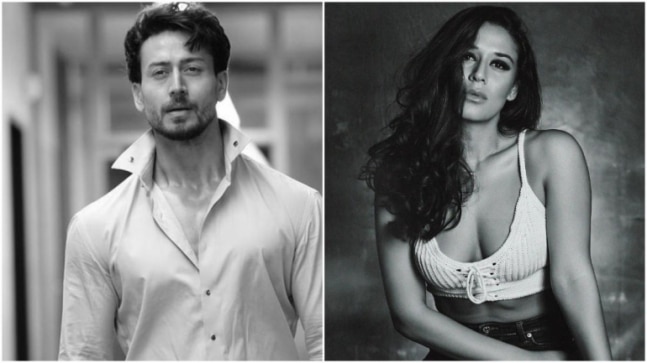 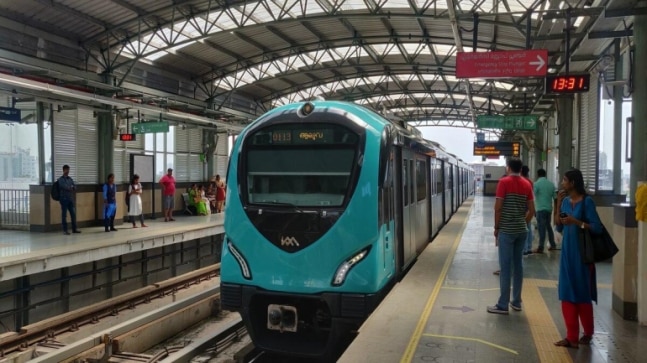 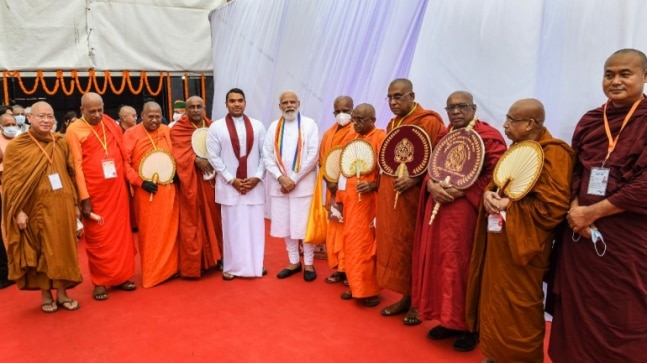