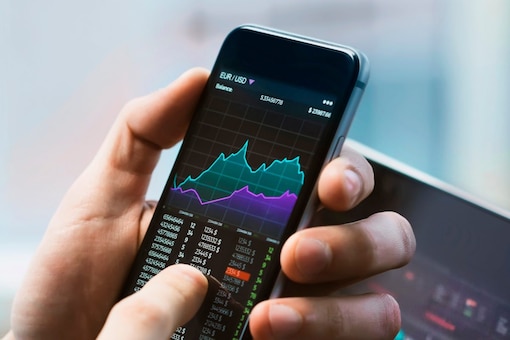 Sharing an article by by Morgan Housel, Zerodha's Nithin Kamath said, “Nature shows how this all works (markets too)

Zerodha co-founder and CEO Nithin Kamath, is an active user of the Twitter space and keeps sharing his insights and learning about the Indian market and entrepreneurial realm with his followers. Recently, amid the surge seen in the Indian equity markets, Kamath shared an incredibly insightful article put into words by Morgan Housel, the author of one of the current best-selling novels ‘Psychology of Money.’

Reflecting on important lessons about investing, the article also highlights the uncanny relationship between the functions and operations of nature and the market. Sharing the link to the article, Kamath, in the caption, wrote, “Nature shows how this all works (markets too). Extreme events in one direction increase the odds of extreme events in the other direction. Small changes compounded for long periods of time are indistinguishable from magic.”

Nature shows how this all works (markets too)Extreme events in one direction increase the odds of extreme events in the otherSmall changes compounded for long periods of time are indistinguishable from magicA beautiful read by @collabfund @morganhouselhttps://t.co/7Cihx1Ys72— Nithin Kamath (@Nithin0dha) October 18, 2021

The article starts with citing an example of the California Wildfires that engulf roughly 1.8 million hectares of land every year. It focuses on the concept of equilibrium and states that an extreme event in one direction can lead to extreme events in the other direction.

This is what happened in California when the hot and dry terrains of California experienced record rain in 2017. It brought an enormous sense of relief to the citizens of California. However, the record rain created a domino effect and led to the deadliest wildfire season ever observed in California’s history. It is because the vegetation unfurled exponentially due to the intense rainfall. But as the rain clouds disappeared, the vegetation that grew in abundance turned into plenteous fire fuel, resulting in devastating wildfires.

Then the author draws a parallel between the Californian concept and the market behaviour in Japan. The Nikkei 225 Index of Japan surged 400-fold between 1950 and 1990. In 2012, the market traded almost 70 per cent lower than it did during the yielding years. The author calls it a disaster and writes, “Record good leads to record bad – just like California’s fires.”

The author then takes the example of the most marvelous force of nature that has been prevalent since the beginning of the earth – Evolution. The author says, “Most species’ changes in any millennia are so trivial it is unnoticeable. The real magic of evolution is that it’s been selecting traits for 3.8 billion years.” The author throws light on the concept of compounding. “The time, not the little changes, is what moves the needle,” he says. He then associates this function to how “excellent for a few years” is nowhere near to “pretty good for a long time.” The gist of the second parallel is that the things that matter are those that give you returns in the long run and not the things that garner short-term profits.

Kamath tweeting this article comes at a time when the Indian market is at an all-time high. The rise can be seen as a broad base, wherein, along with the blue-chip stocks, the mid-cap and the small-cap stocks are also seeing a rise. Sensex opened peaking at 62,245, while Nifty experiencing an all-time high of 18,600. Are You Ready To Be Let In On A Secret? 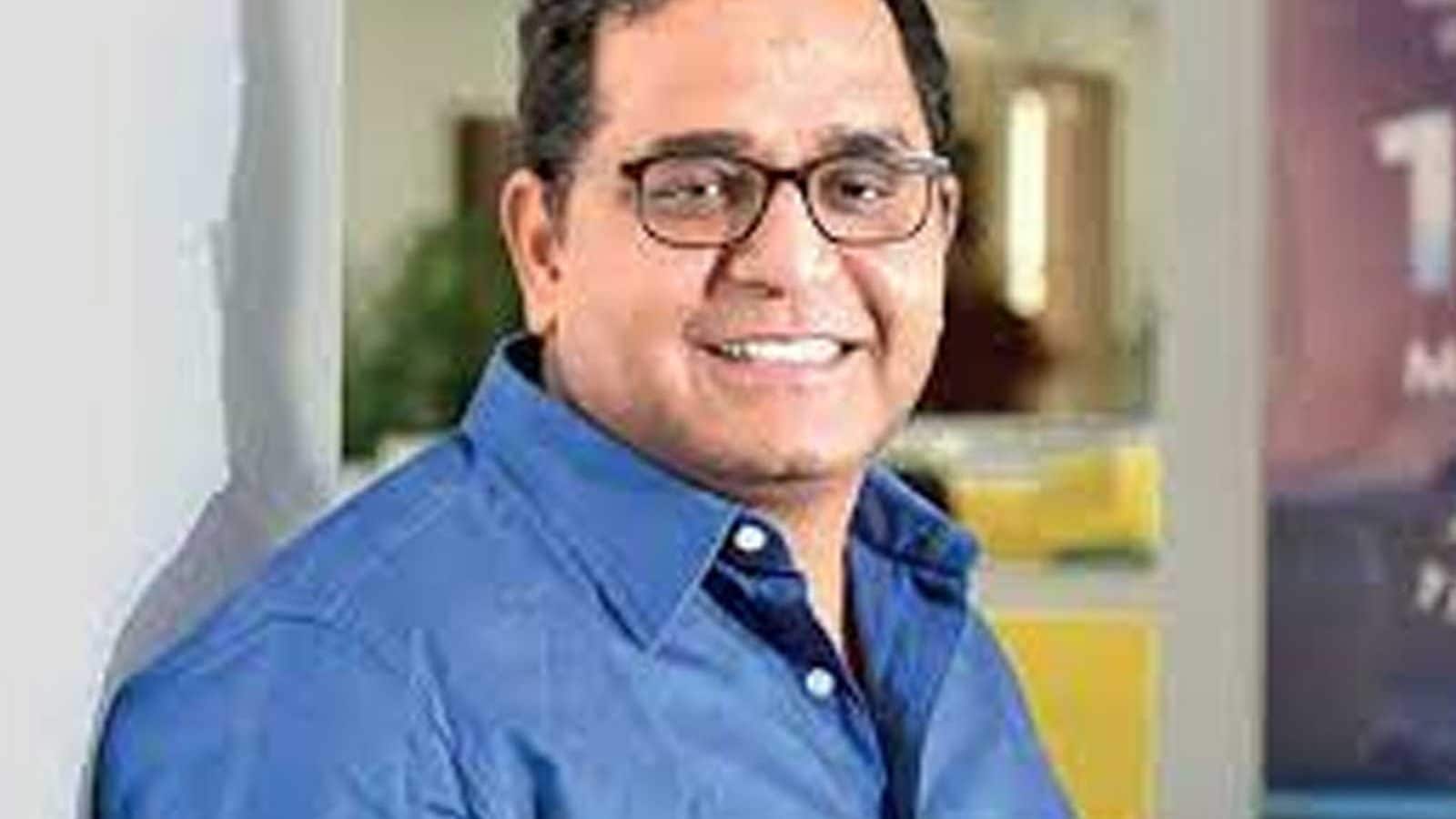 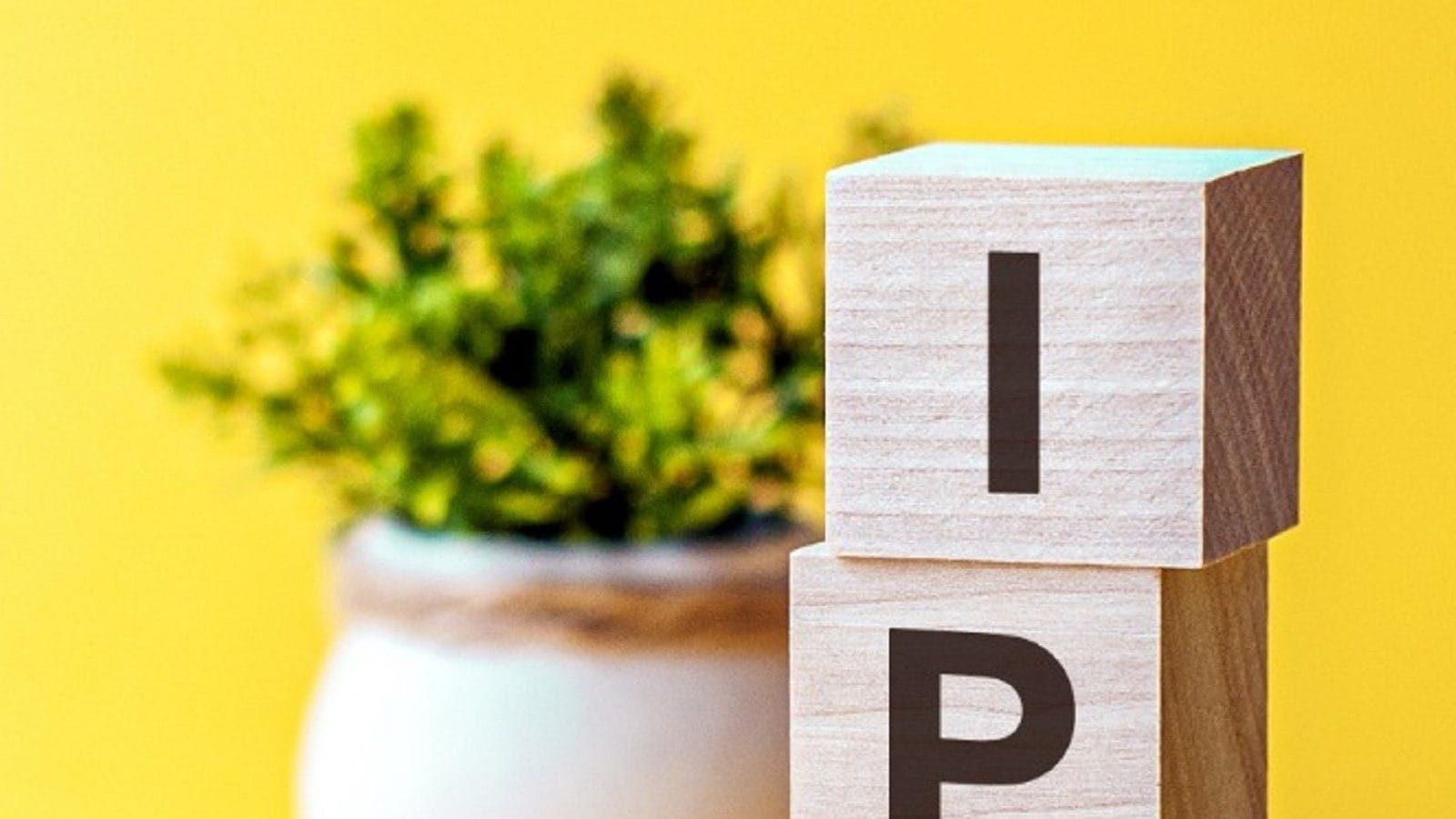